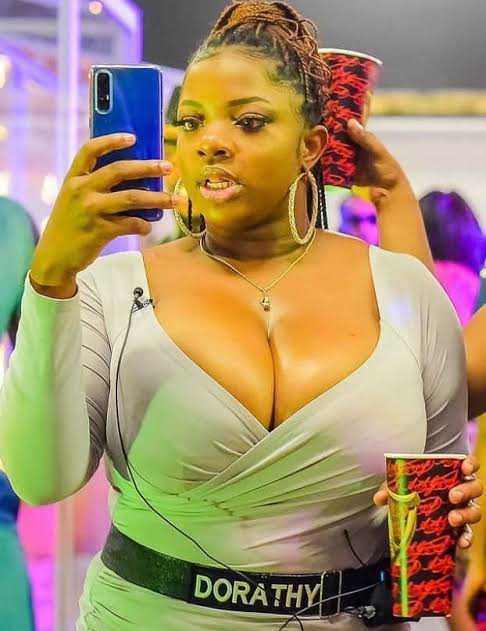 The big-chested lady disclosed this in a tweet she posted on her official Twitter page today being Saturday, October 3.

She made this known while reacting to the hash tag “#NationalBoyfriendDay” which trended on the micro blogging platform, Twitter throughout today. 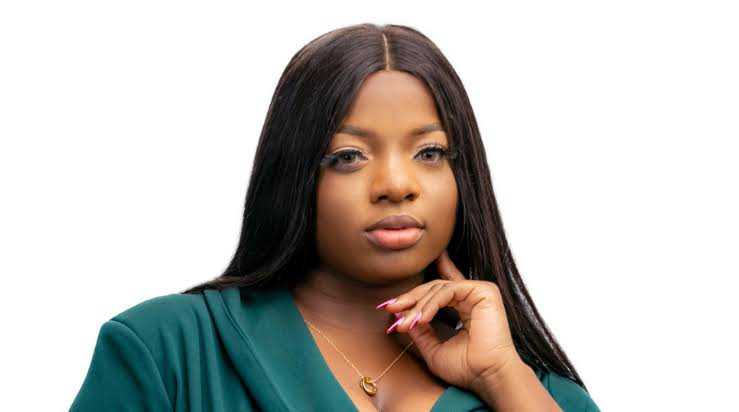 Tweeting with the hash tag, Dorathy Bachor who recently broke down and was rushed to hospital wrote, “No boyfriend no problem”.