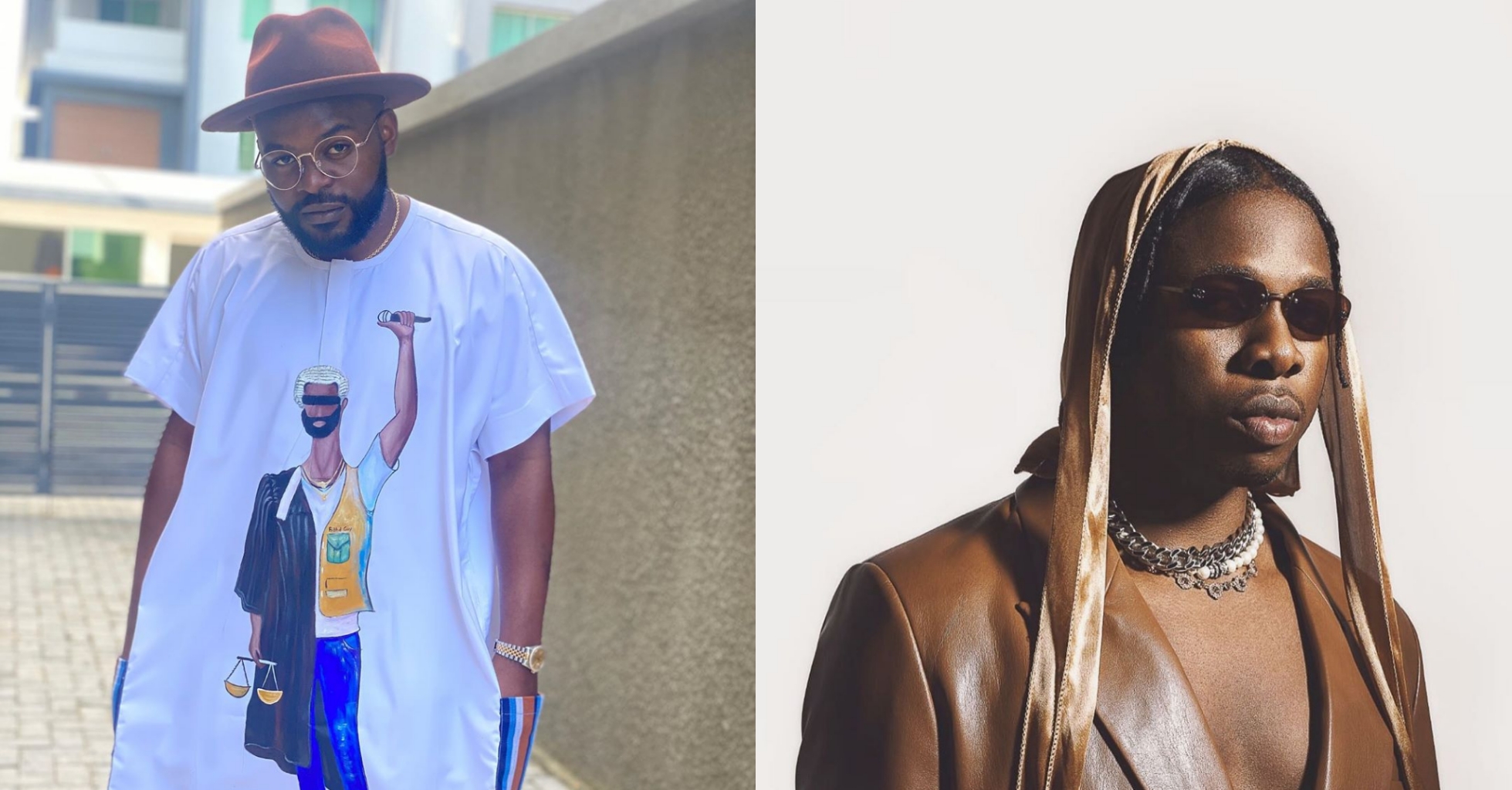 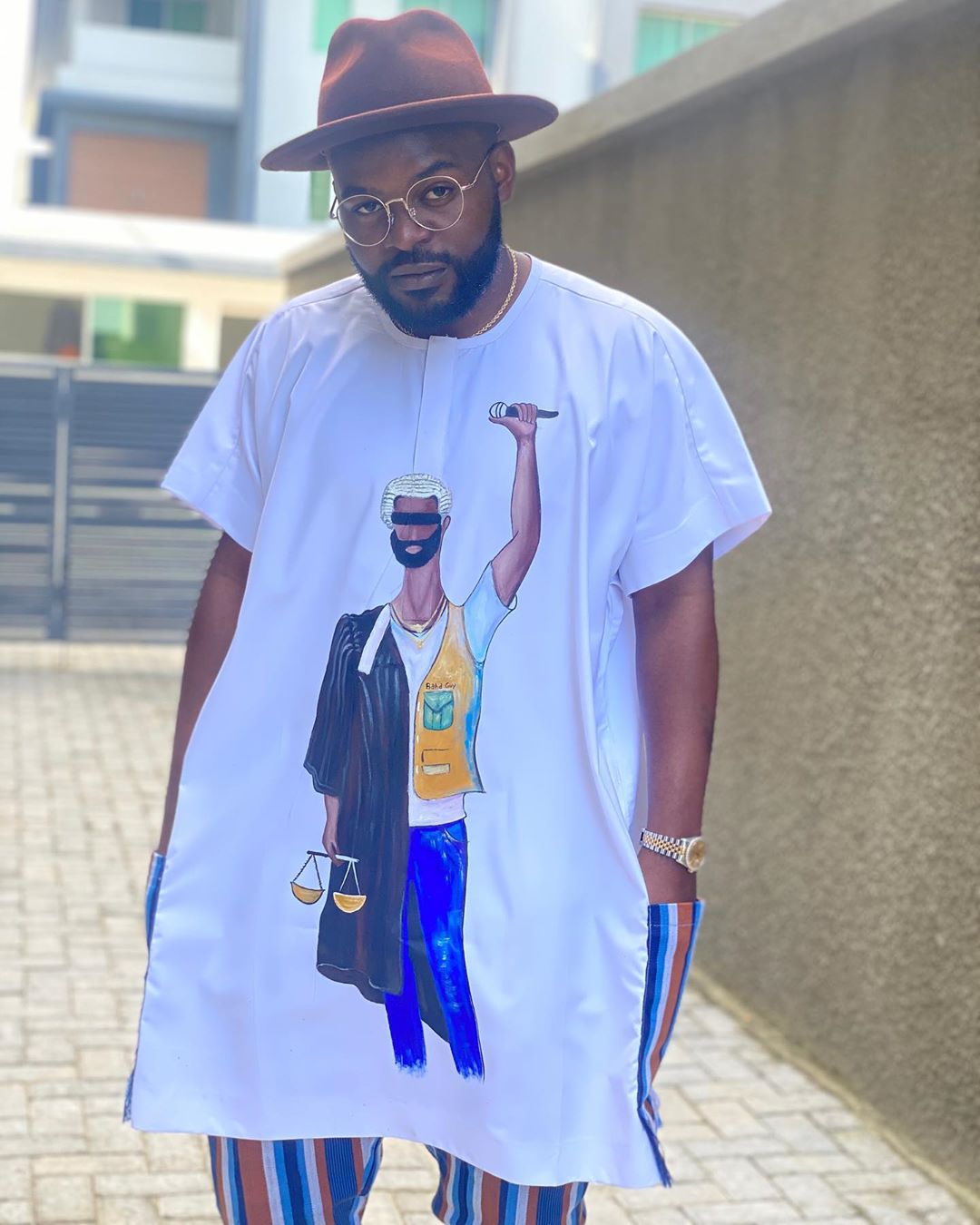 Runtown earlier revealed that he won’t back down on the protest he scheduled for Thursday even after Naira Marley cancelled his. 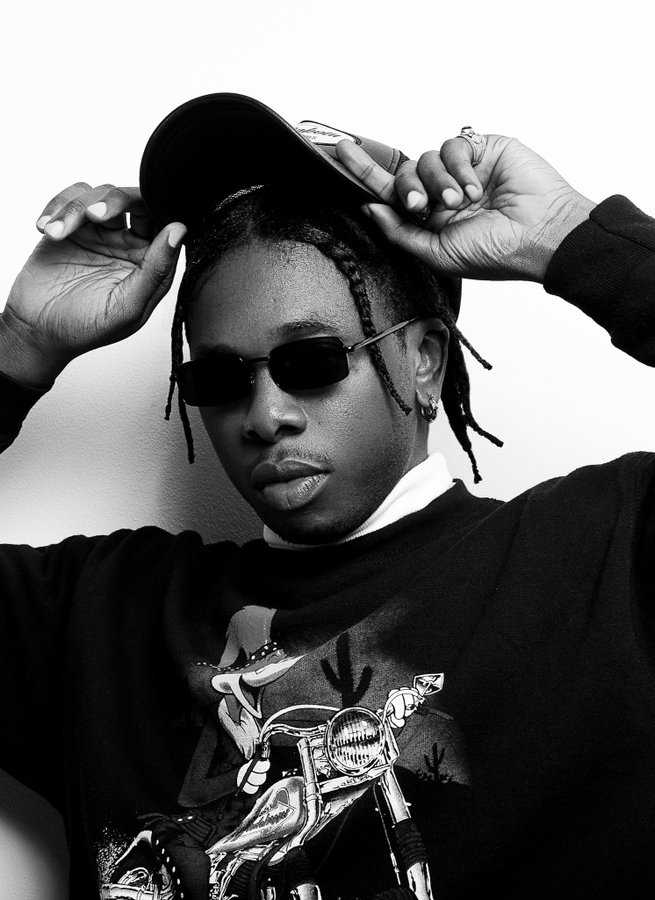 In the wake of this Falz revealed that he will be joining the “Kini Issue” crooner to lead the protest come Thursday.