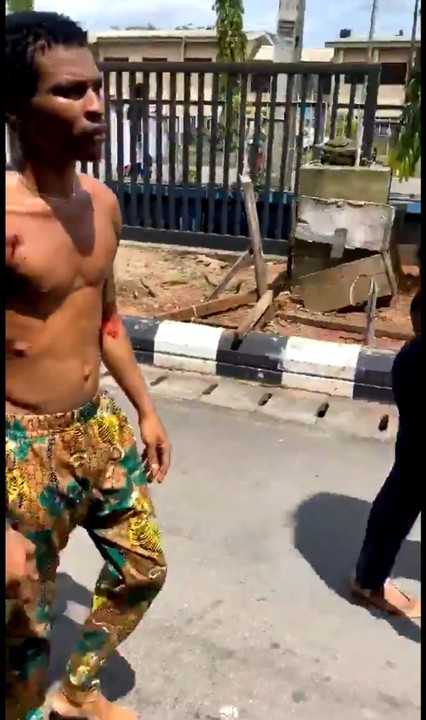 One man has allegedly been killed and about 17 others injured after #endSARS protesters clashed with thugs in Edo state today October 16.

The protesters had gathered at Ring road in Edo state to stage their peaceful protest to demand an end to police brutality and an end to SARS when the thugs attacked them. A yet-to-be-identified man was killed while several others were injured.

The protesters marched to the state government house where they were received by the deputy governor of the state, Philip Shuaibu, who vowed to ensure the hoodlums were arrested. 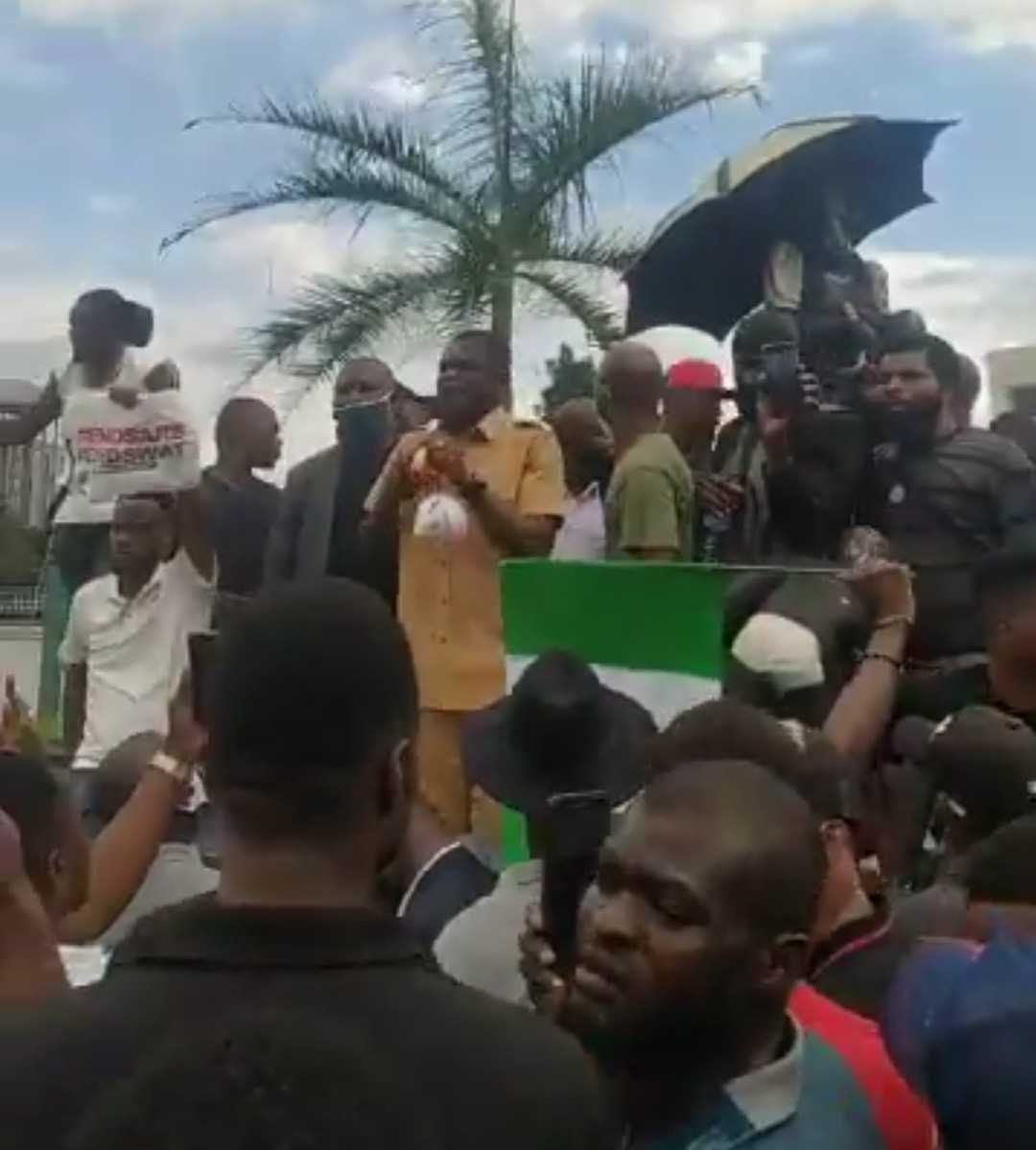 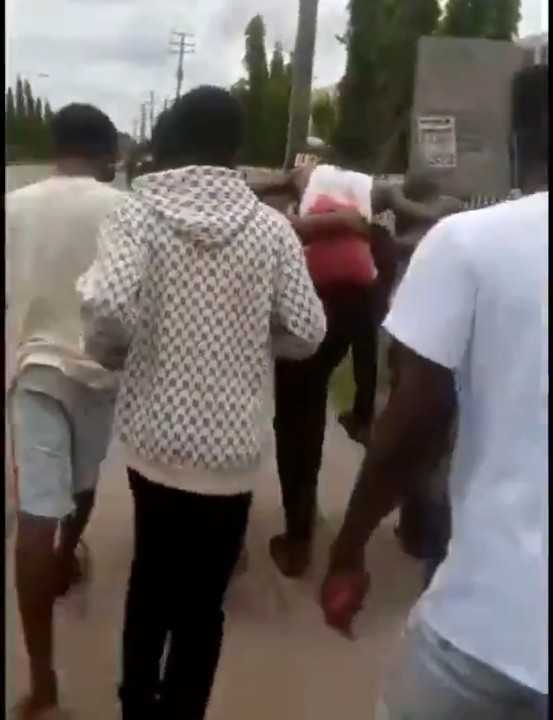 Watch videos from the scene below: