Home News Feed One week after saying she is done with the marriage, Chacha Eke...
Facebook
Twitter
WhatsApp 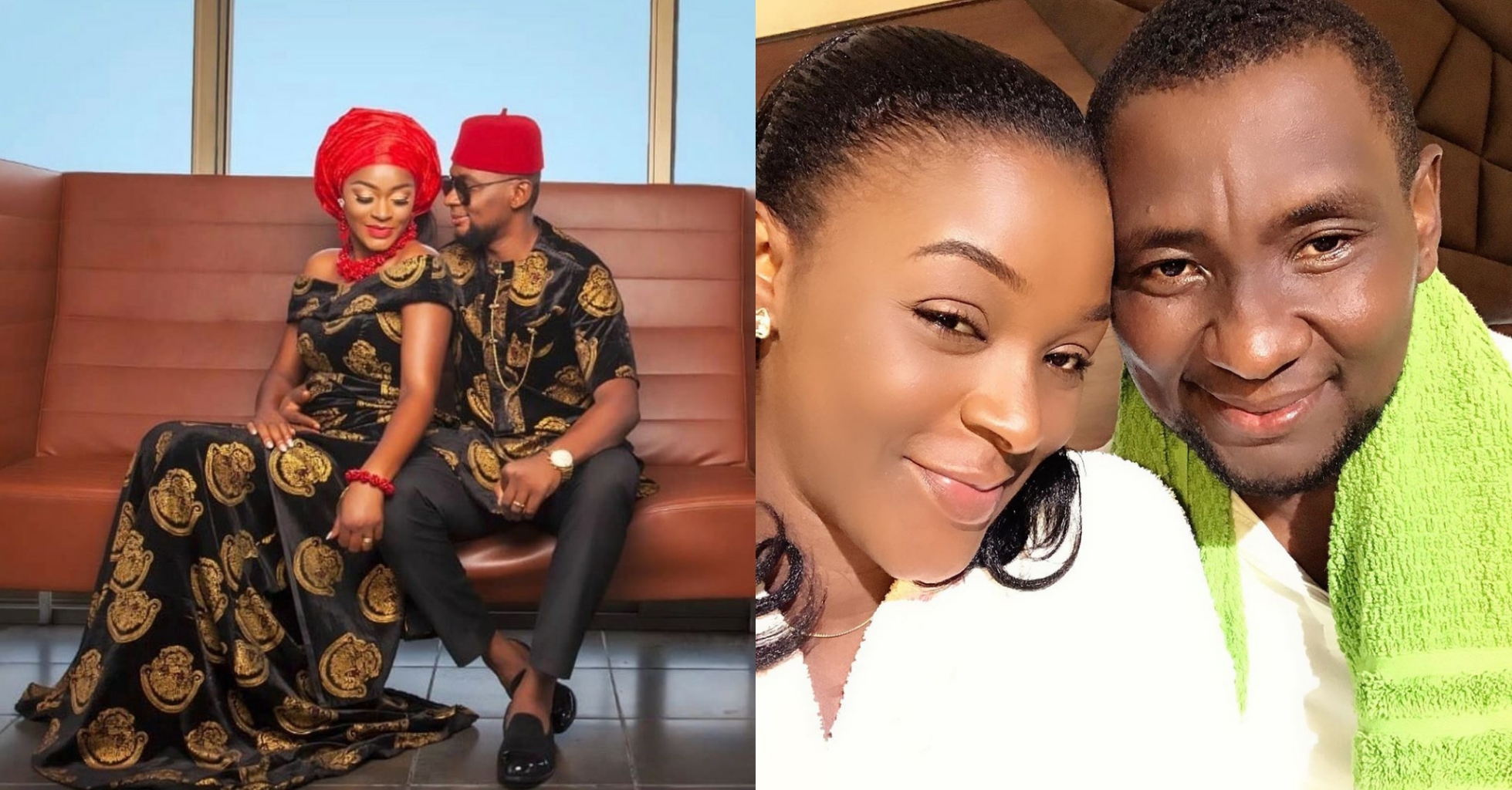 Popular Nollywood actress, Chacha Eke Faani has surprised fans on social media after sharing photos of herself and hubby, Austin. 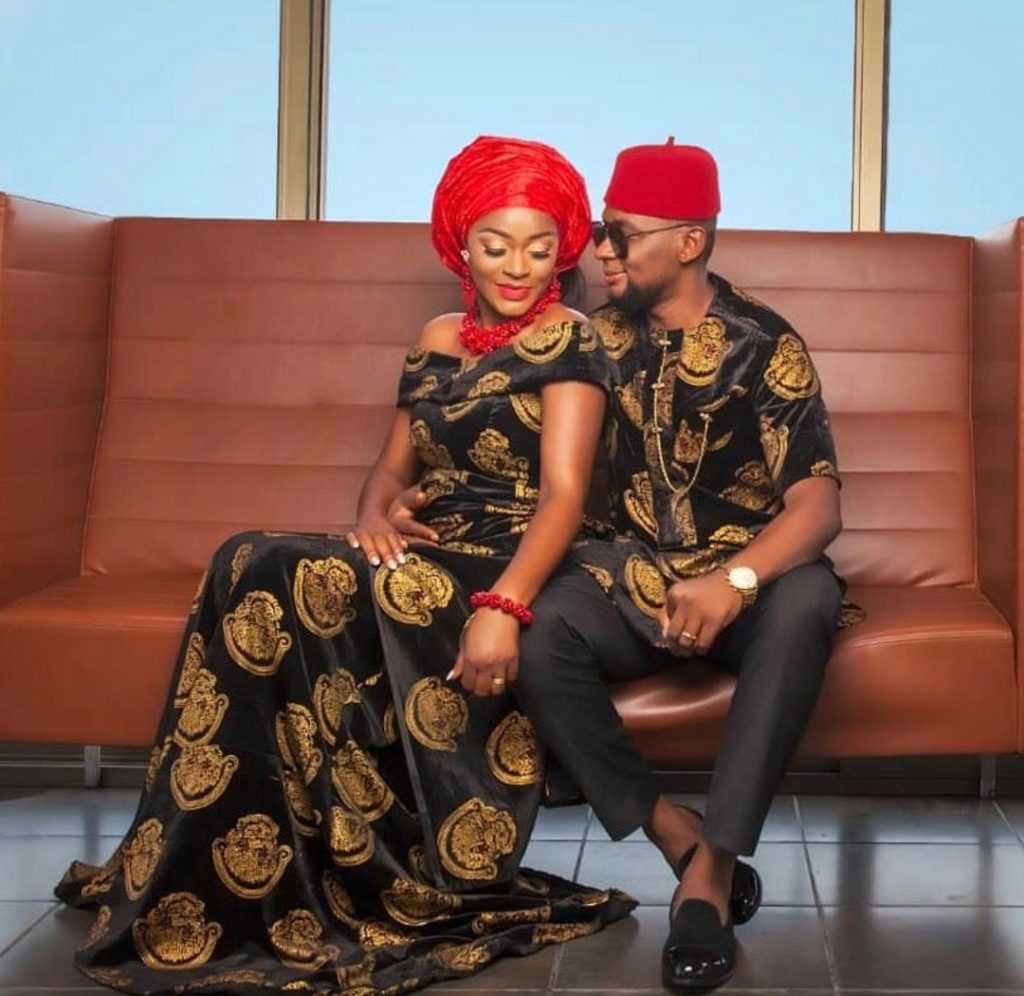 One week ago, the actress spoke on her marriage hitting the rocks over undisclosed reasons. Following the incident, there were speculations that the actress has been subjected to domestic violence from hubby.

However, days later, Chacha made another video claiming to be bipolar, a revelation which her brother, Aik Eke debunked immediately. 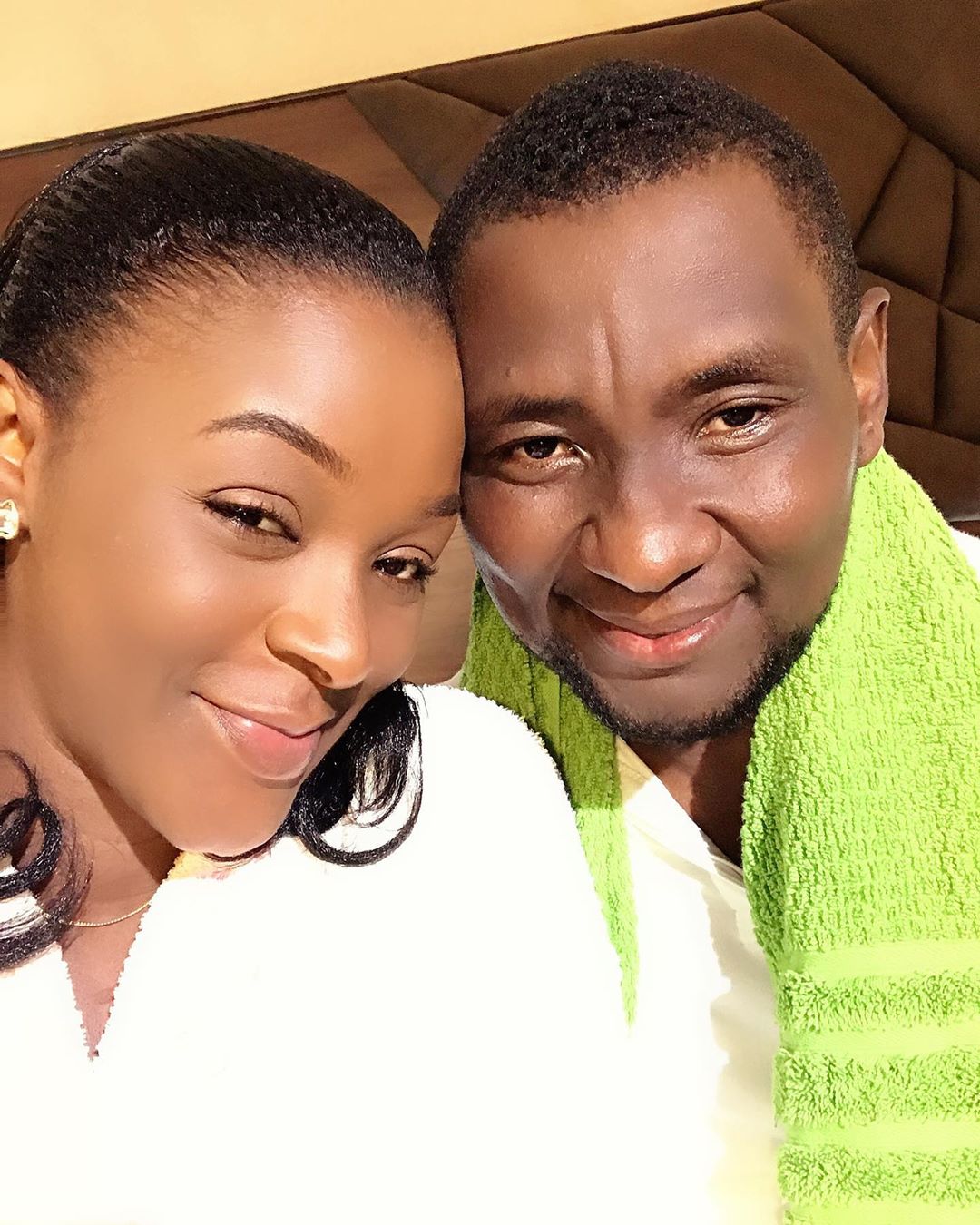 Her brother insinuated that Chacha’s husband was behind it, and that he was trying to clear his name.

However, a recent photo on Chacha’s page suggests that all may be well with the couple, though some fans have their doubts and are saying the account is being operated by her husband.