The Police in Cross River State has uncovered a baby factory, rescued two pregnant women and three children at obot Udonna Village in Akampka Local Government Area of the state. 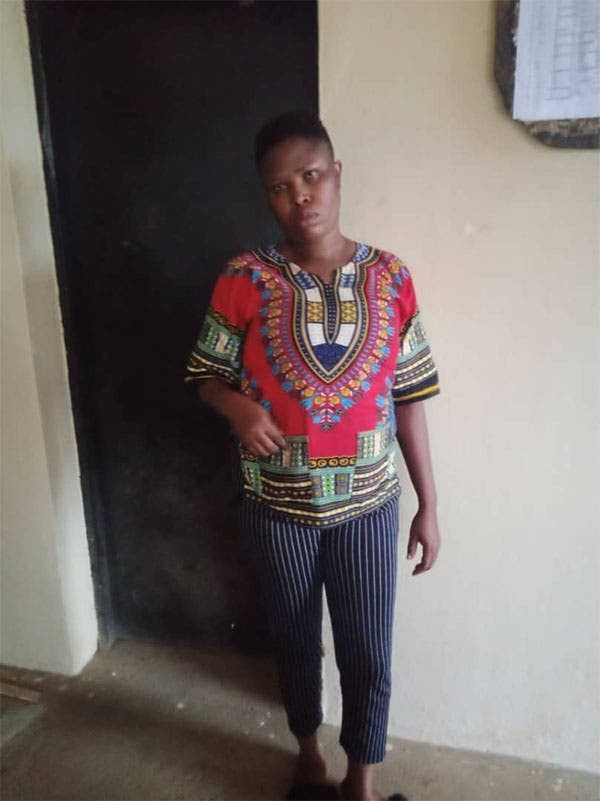 It was gathered that the covert operation took place in the early hours of Wednesday morning, October 14.

The Commissioner of Police, Abdulkadir Jimoh, who confirmed the development said they got a tip-off which they promptly acted upon and arrested the operator of the baby factory, Imaobong Asuquo.

CP Jimoh also revealed that the prime suspect operated the baby factory in her home and sells baby for 500,000 each in collaboration with another suspect simply identified as Iquo. 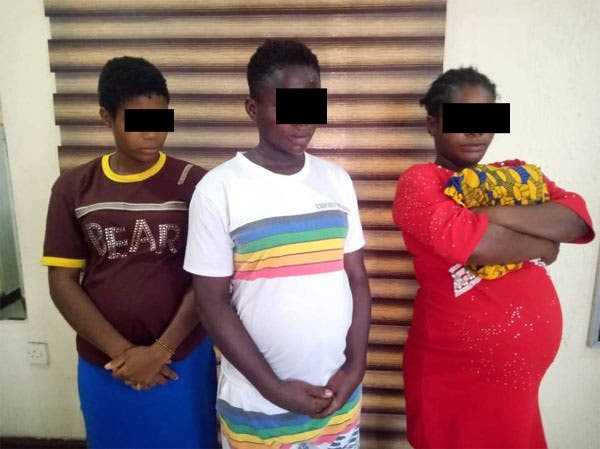 “We got credible intelligence and we swung into action immediately in a covert Operation at about 4:00 a.m Wednesday and we busted a baby factory operated in the residence of one Imaobong Asuquo who sells baby’s for at least 500,000 naira,” he explained.

READ: Love: Incredible Photo Of Couple That Died Cuddled To Each Other

The police boos said: “We also rescued three pregnant girls including two 19 year old and another 21 year old as well as two children (names withheld)aged 2 and 7 years. From the statement we got from one Solomon Christopher husband to one of the rescued pregnant women, we also discovered that three babies were sold for 500,000 naira each already,”

“But we are working assiduously to make sure we get to the root of the matter and all involved apprehended and charged to Court to face justice , investigation is still ongoing as we speak.” Jimoh said.