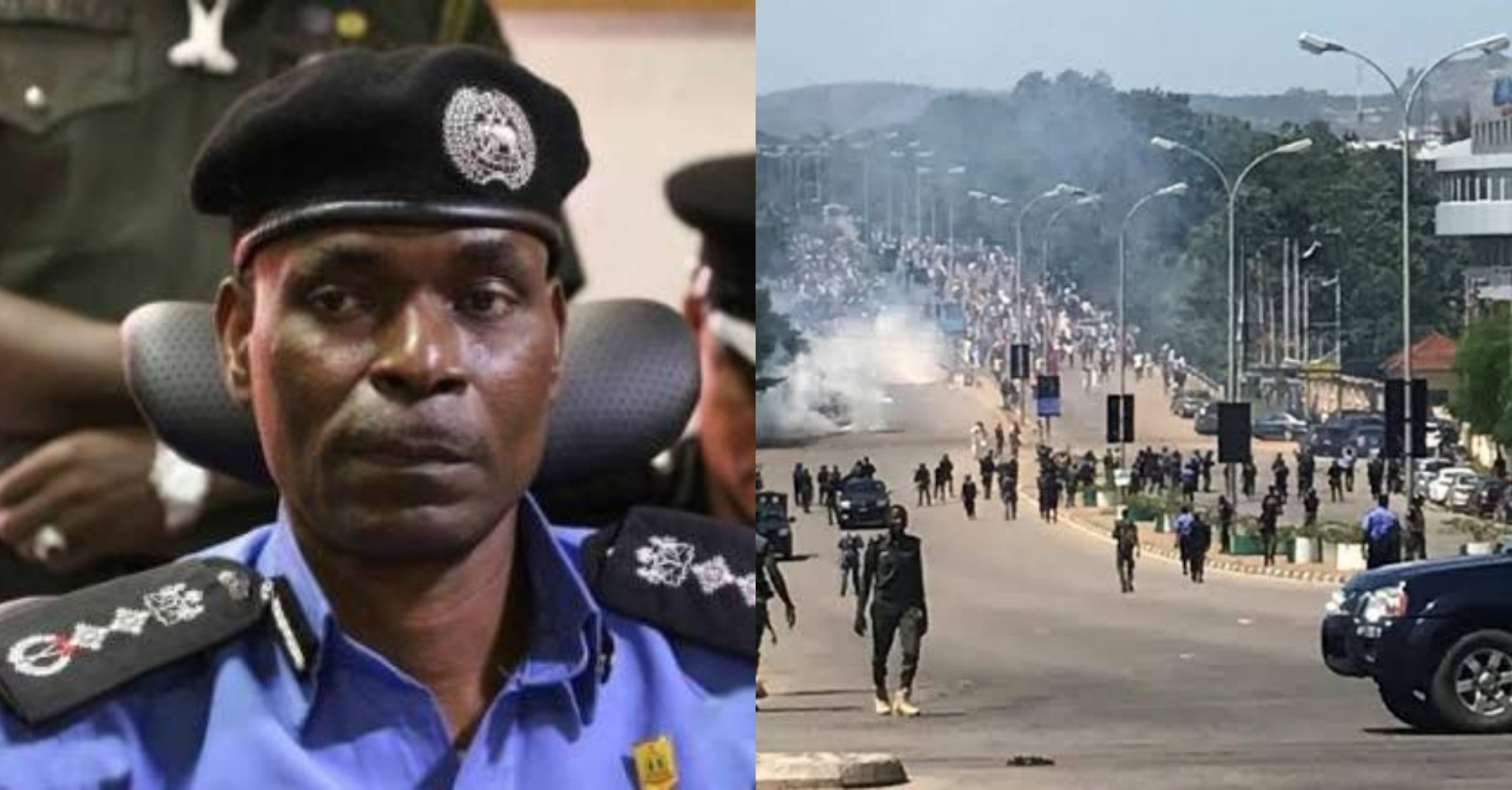 The Inspector-General of Police, Mohammed Adamu, has stated that the rights of every police officer in the country will be protected. 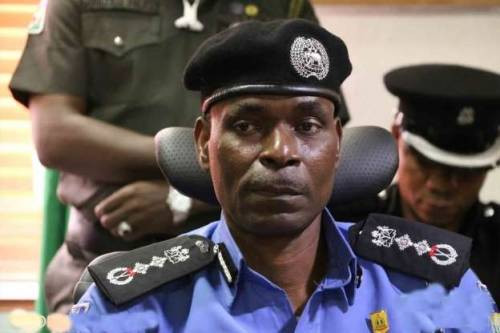 Adamu, who stated this when he visited the Federal Capital Territory Police Command on Friday in Abuja, advised police officers across the country to protect themselves against attacks.

The police chief said the officers must protect themselves because they are humans and also have rights. He condemned the #ENDSARS protest and said the demonstration was an attack targeted at the police to demoralise officers.

“The unity of this country lies in the support that is given to police officers because if you are demoralised, the tendency is for criminals to take over the public space and the country is relying on us to make sure that the public space is not taken over by the criminals. So no amount of provocation, no amount of insult would make us shy away from our responsibilities.

When we talk of human rights, the police are human; so, the rights of police officers would also be protected.” Adamu said.