Governor of Lagos State, Babajide Sanwo-Olu in an interview with Arise TV has confirm that the CCTV camera at the Lekki Toll Gate is still intact. 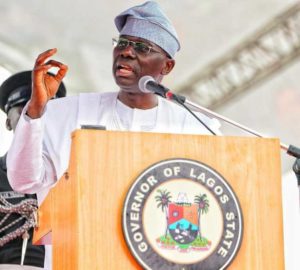 Responding to the interviewer’s question who asked the integrity of the installed CCTV at the Tollgate.

The governor further states that his government would involve the use of experts to confirm the integrity of the CCTV cameras.

More-so, he said the video footage of the happenings at the Lekki Toll Gate would be investigated by the experts and they would verify the integrity of every video footage. He also mentioned that the panel would be set up by weekend, after the curfew.