Indigenous rapper, Chinko Ekun has recounted how he and his friend were allegedly arrested by SARS operatives. 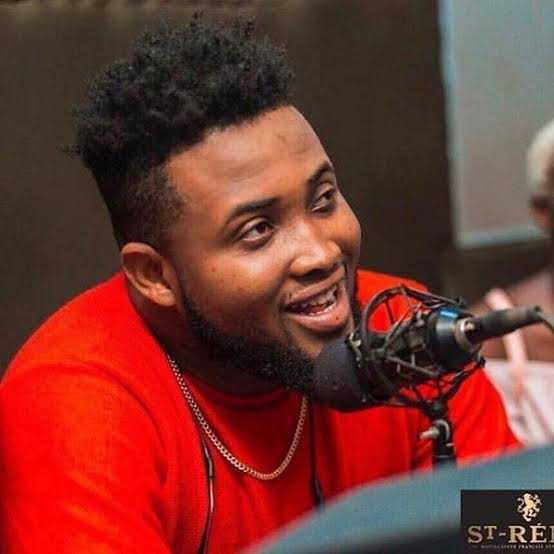 According to Chinko Ekun, they were arrested for being fresh, having an iPhone and being in a nice car. He also alleged that they were assaulted by the security operatives. 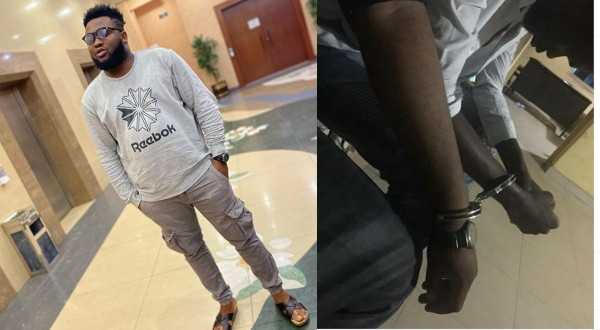 Right here is a pic of @walinteenpro and I in handcuffs coming back from lekki one night . What was our crime ? We were fresh , we were in a nice car and we had iPhones .. they beat us with sticks , slapped us any how . Choi we suffer that night ! #ENDSARS Abeg ! Nothing concern Sars and celebrity when them don high 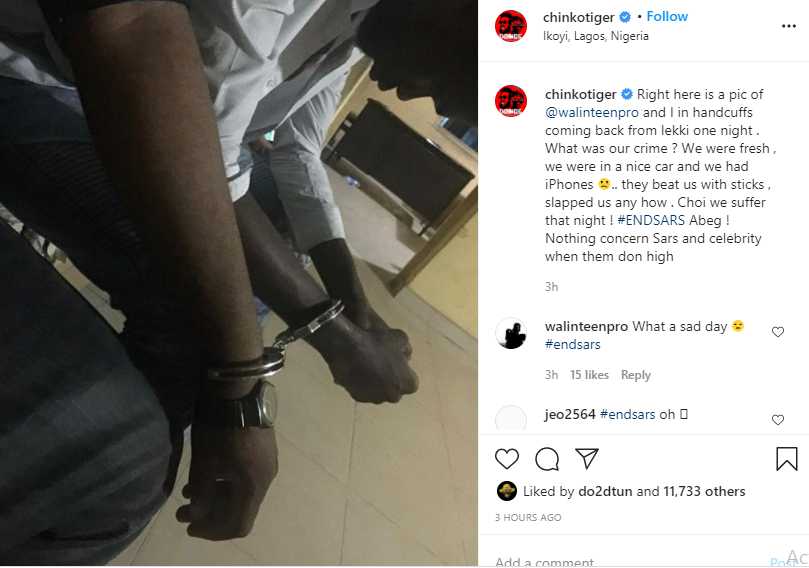