Home News Feed She is not crazy and her outburst is not over a case...
Facebook
Twitter
WhatsApp

Aik Eke, Actress Chacha’s Eke brother has commented on her outburst which made headlines last weekend. 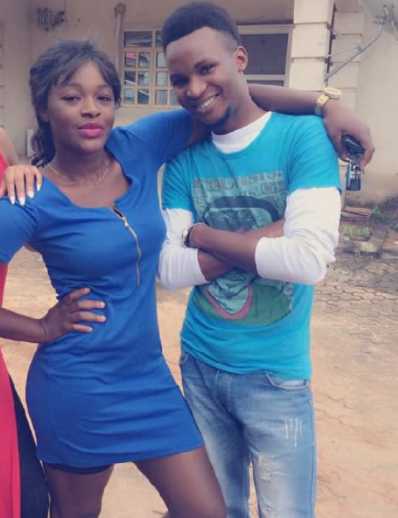 Recall that the actress had revealed that she was done with her marriage, but she did not reveal what led to the end of her marriage.

Aik Eke who debunked claim of his sister’s marriage ending because of domestic violence, further stated that people have different reasons for quitting their marriage. He added that she is ”fine.” 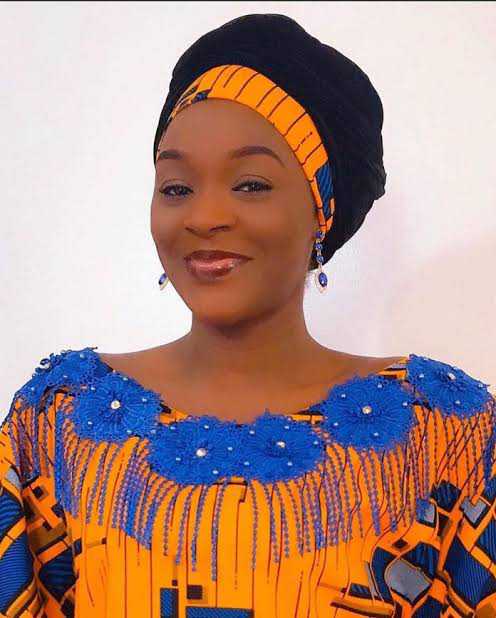 There was a time in 2012 when I always post my negative experiences on Social media, I post when I’m hungry, when I’m sad, when I’m broke, when I’m sick etc. My Mom and Sister (Charity) told me to stop posting and showing the world my pains that people will pretend to sympatise with me and use my weakness against me someday. The advice helped me to master the art of social media, it made me show the world what I wanted them to see and not all of me. Surprisingly Charity did the unexpected on Saturday morning with the viral video but I paused and thought “What if she did not break the rule? What if she only wanted the world to see a bit of what she wants to show them.” She said and I quote “I’m Done, I’m not crazy, you’ll hear from me soon”.

You’ll hear from her soon

I admit her mistake by bringing it on social media but if it worked for her at the moment, if it was a way to calm her down in whatever she was passing through then it was worth it

I’ve been receiving calls and text messages, I’ve seen different posts with different and funny captions. People has gone ahead with their versions and has concluded what happened but no, THIS WAS NOT A CASE OF DOMESTIC VIOLENCE, FAR FAR FROM IT… IT HAS NEVER BEEN, DOMESTIC VIOLENCE HAS RECEIPTS (SCARS, BRUISES ETC). People have different reasons for wanting to quit their union but DOMESTIC VIOLENCE has become the most mentioned, assumed and popular in this part of the world. Similar things happens when someone’s threshold for pain has been exhausted, when someone has reached an elastic limit. It’s OK to let emotions out in which ever way that works best for one as far as it does not bring harm.

Please let me use this medium to reply all messages and calls, She is very fine and smiling. I repeat this is not a case of DOMESTIC VIOLENCE and it’s not in my place to tell you whatever ensued.

Thanks for the care 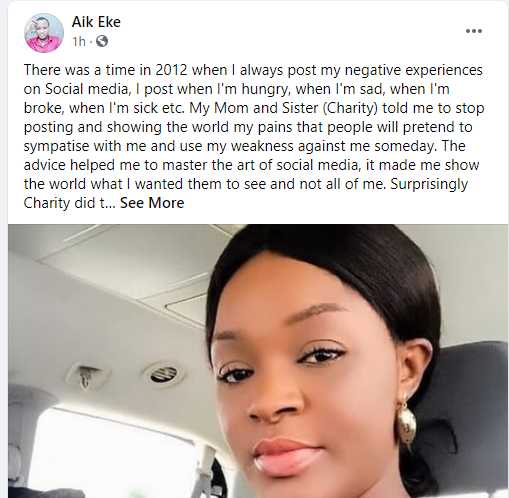