Singer Oritsefemi has called out actress Caroline Danjuma for allegedly being behind the marital crisis he is currently enmeshed in with his wife, Nabila Fash. 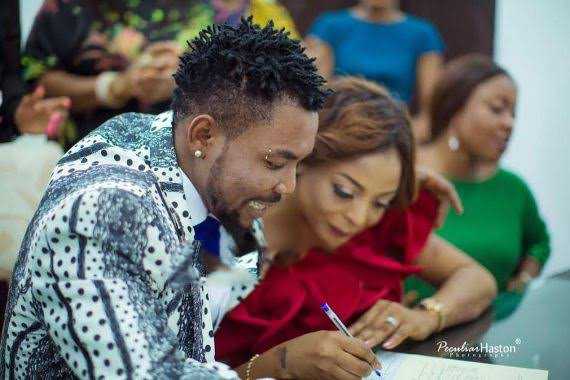 Reacting to a report in which he was accused of being a womanizer who pushed his wife into living with the actress, Oritsefemi accused Caroline Danjuma of being behind the claim. 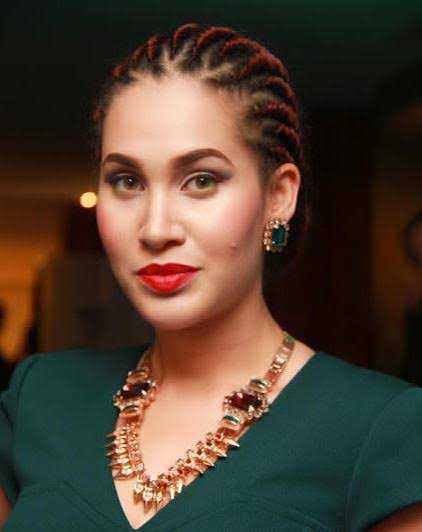 He went on to state that the report is the beginning of Caroline’s problem.

See his posts below; 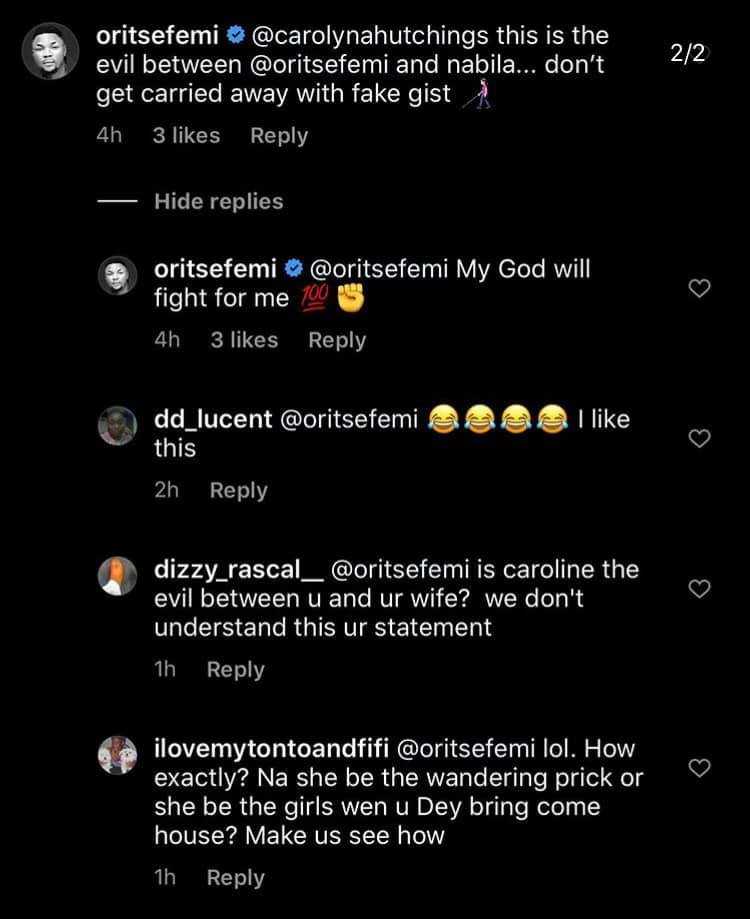 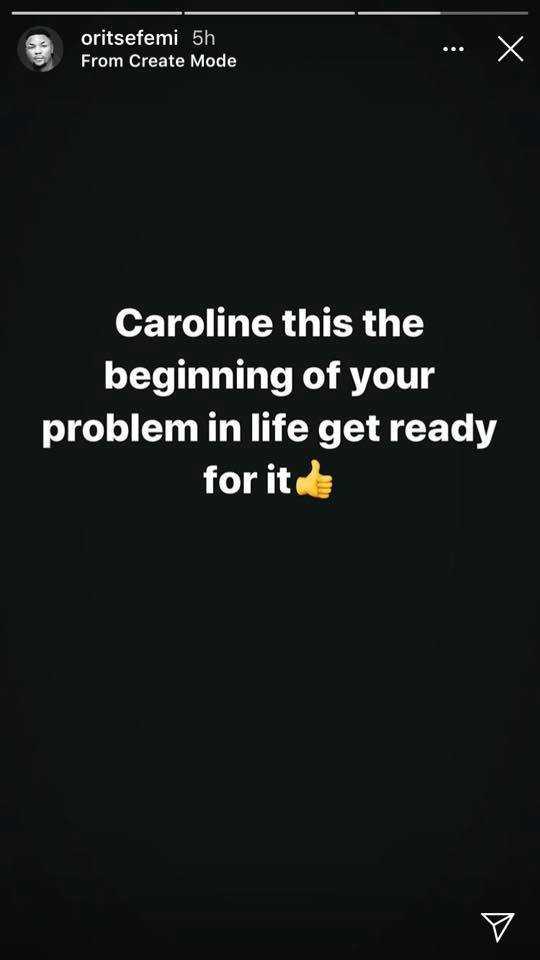