A former vice president, Atiku Abubakar, has appealed to President Buhari to address the nation following the unfortunate incident at the Lekki tollgate in Lagos on Tuesday, October 20. 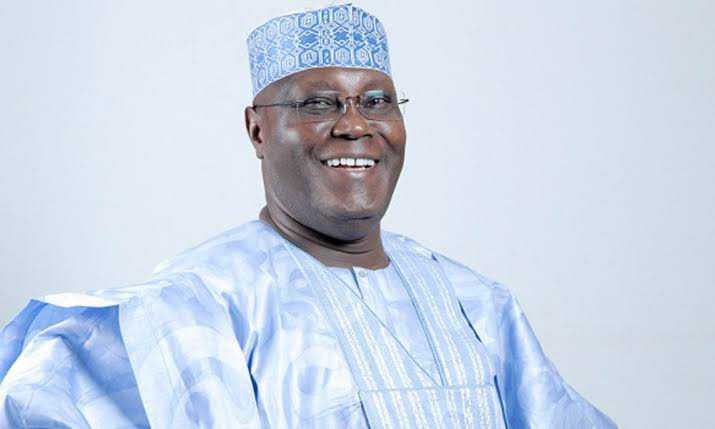 EndSARS protesters who were seemingly stranded and couldn’t beat the announced curfew were gathered at the tollgate and were shot at by security agents dressed in military uniform.

The 2019 Presidential candidate shared a video on his IG page where he said ; 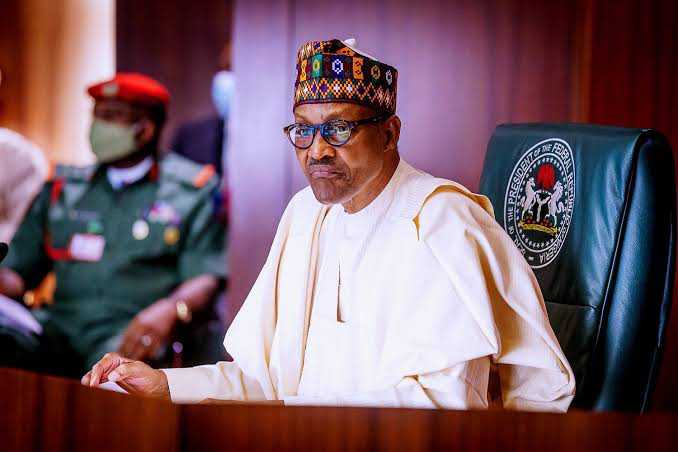