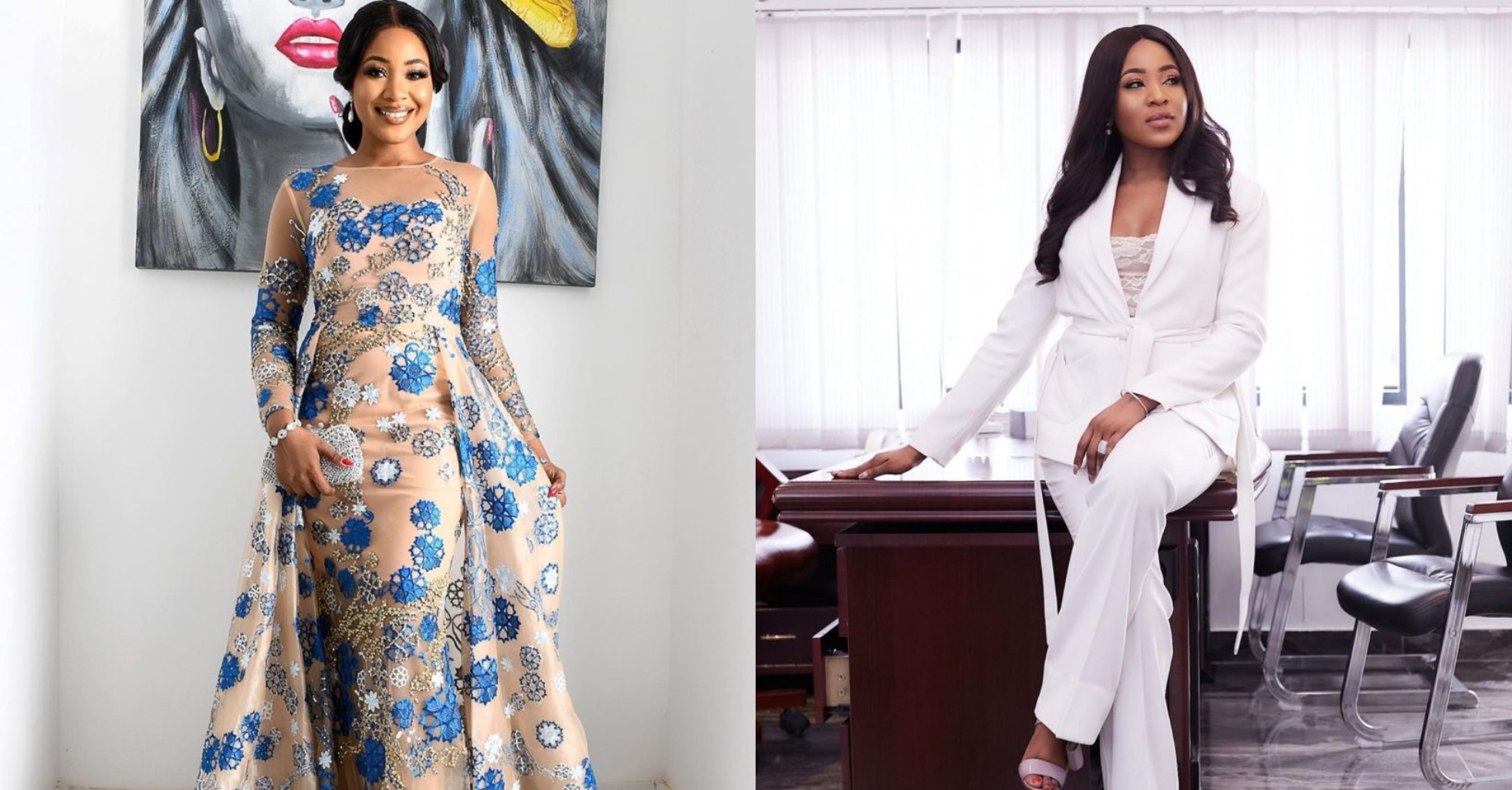 Former BBNaija housemate, Erica has sounded a word of caution to people who refer to her as reality TV star. 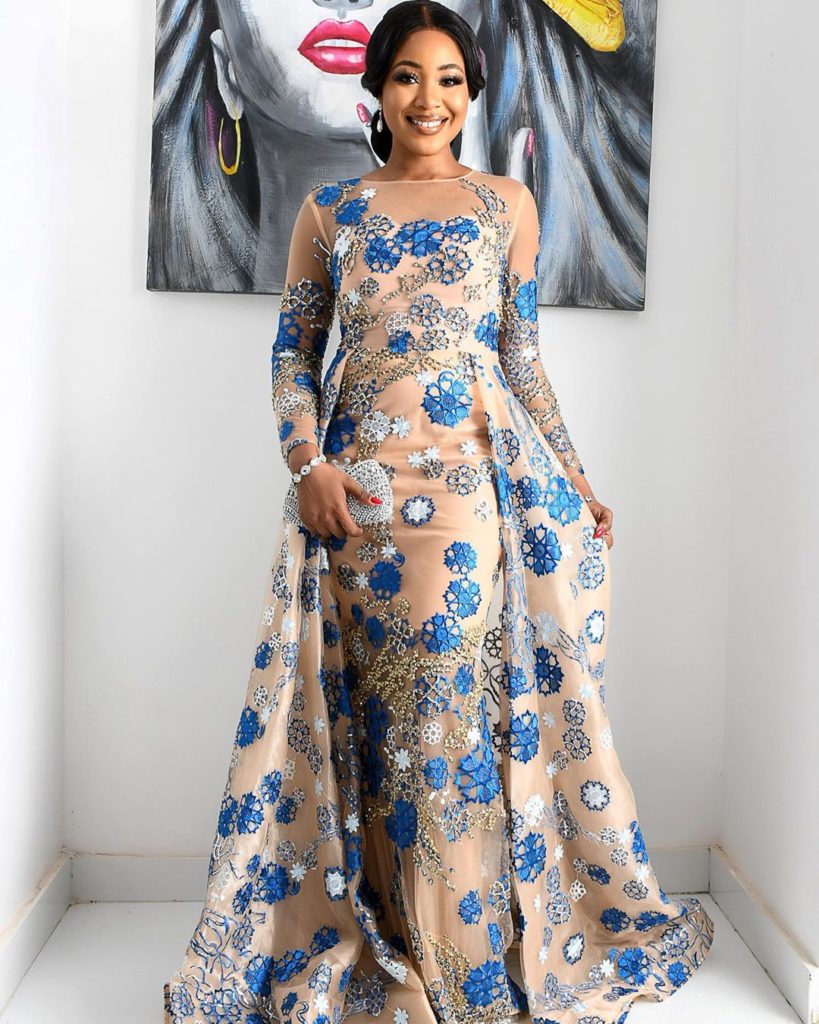 The ambitious young lady noted that she’s not a reality TV star, but a soon to be award winning actress.

Erica reintroduced herself as a soon to be award winning actress, at a surprise party which was organized for her in Abuja. 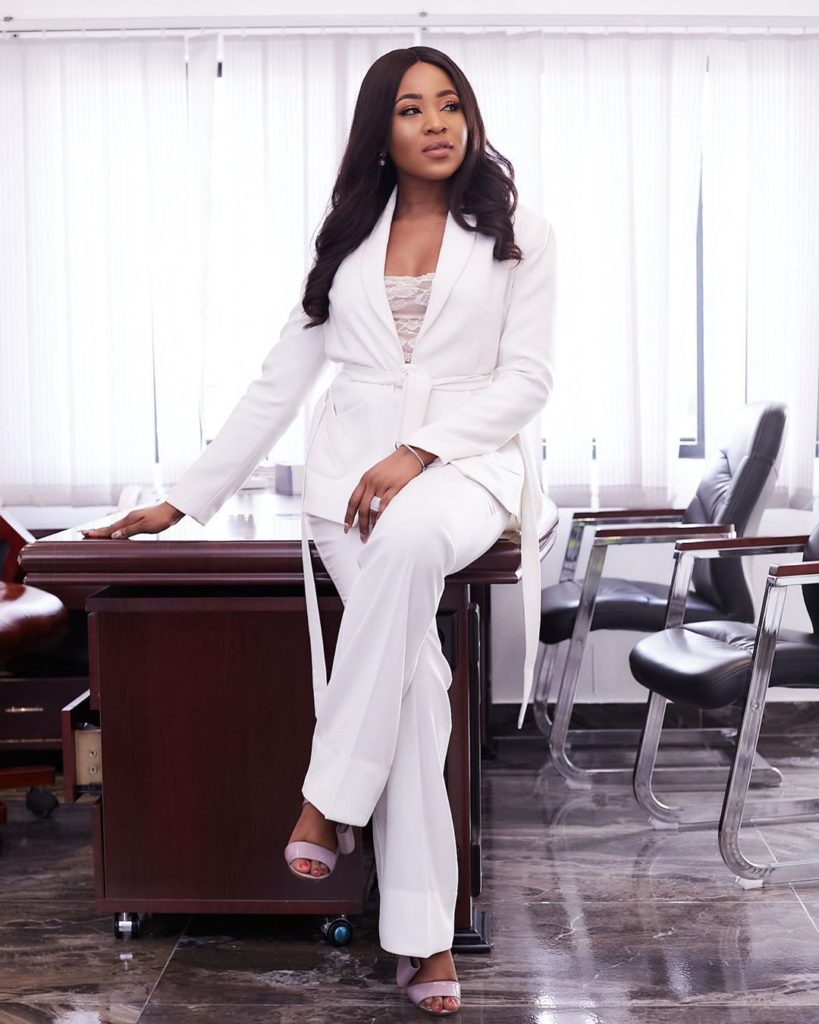 The star girl while thanking her fans and celebrities that graced the occasion noted that she doesn’t want to be addressed as a reality TV star.

“I’m not a reality TV star, stop calling me that! I’m an actress and award-winning actress very soon”