Lekki Concession Company in their press release has debunked the rumour that the Lekki Toll Gate CCTV camera was not removed. 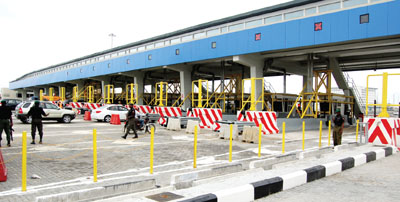 According to the press release by the company which condemns the unlawful killings of the peaceful protesters said no one gave the order for the removal of the Closed Circuit Television System as the CCTV is still intact as of the time of this report.

Speaking further, the concession company revealed that if the CCTV was to be removed, it would require the use of machinery to reach the heights that they have been installed.

Read the release report below;