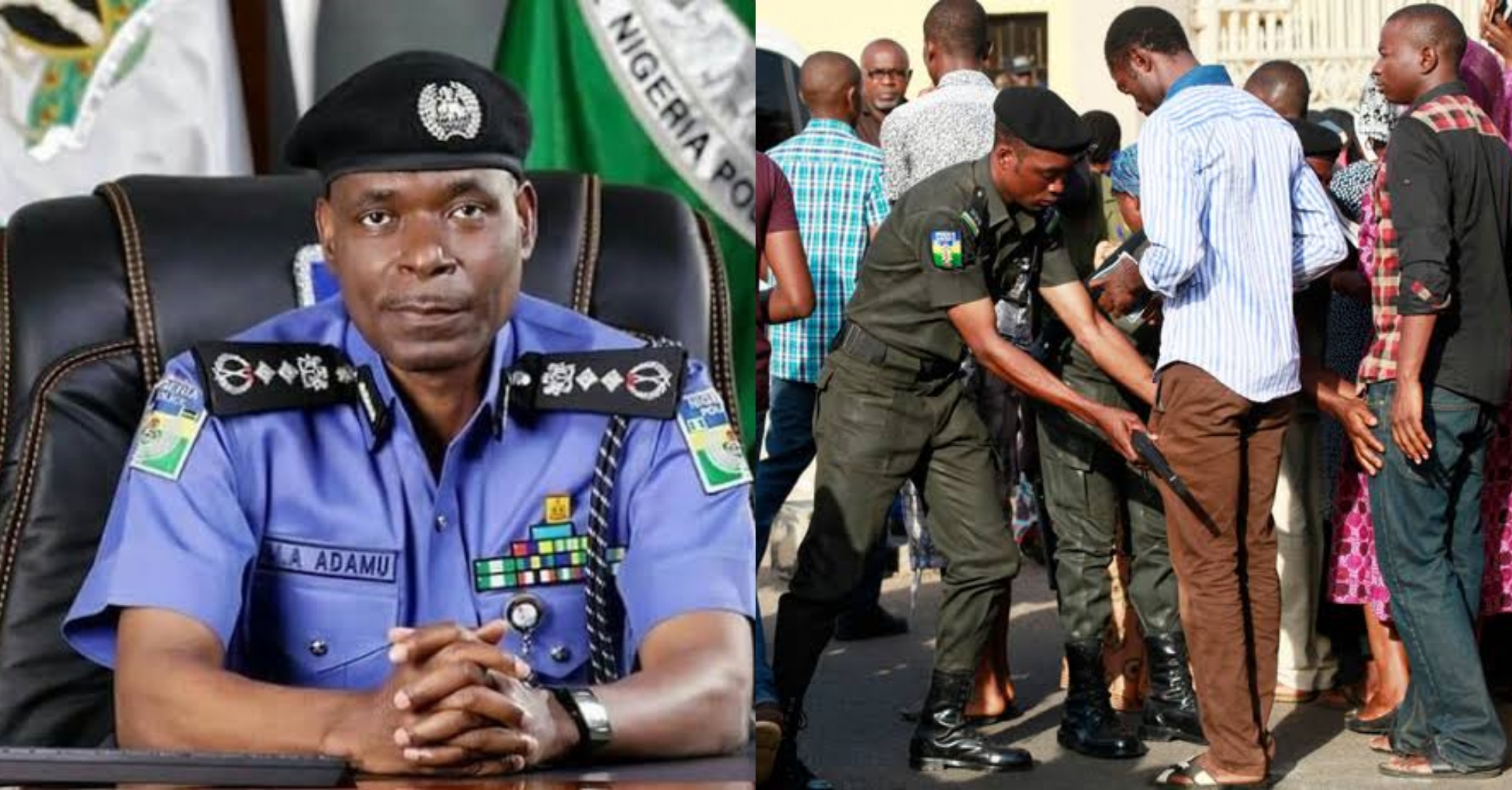 The Inspector-General of Police, Mohammed Adamu has assured Nigerian that rogue police unit, SARS, has really been disbanded this time.

Mohammed Adamu made this know during yesterday’s meeting with Davido and they spoke at length in a bid to come up with a lasting solution to Police excesses in Nigeria.

The issue of any police unit at all going to look at people’s telephone which is supposed to be their private property or checking the kind of cars they use and profiling them whether they are yahoo boys or not.. that era is gone. It is not what they were trained to do and it is not acceptable. SARS is disbanded.

The Inspector-General further said he has no idea why people are still protesting because demands have been met and it is expected that the protesters will calm down and give the police time to bring a better structure.

He also said an investigation team will be set up which will include Civil-Societies so that Justice will be met.