Deputy Governor of Lagos State, Obafemi Hamzat reacting to the headline of Nigeria Newsdesk news which caption, ”We switched off Lekki Billboard on Sanwo-Olu’s Order”, said the governor only issued a curfew. 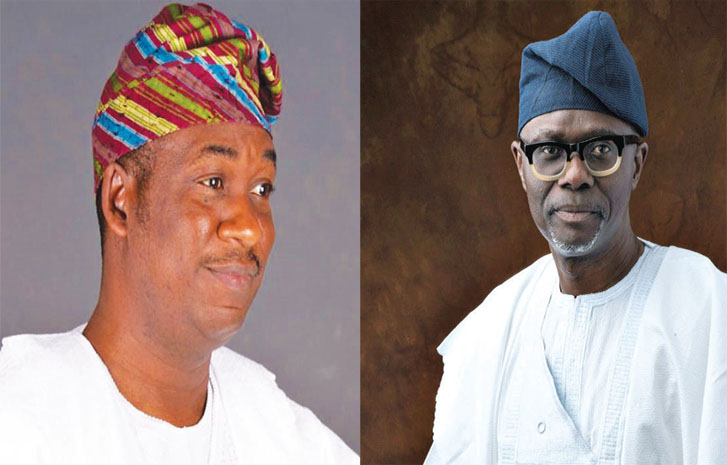 The deputy governor who took to his Twitter handle to make this announcement further stated that the headline from the Nigeria Newsdesk was misleading, that the only thing that sounds like the headline was the governor ordering a curfew.

Speaking further, Hamzat said the company only sent their staff home following the curfew order from the governor, hence the governor is neither responsible nor was he the one who gave the order for the Lekki billboard light to be switched off.

This headline is very misleading and inciting, preying on the assumption that people won’t read to confirm. Reading the article, the only thing that sounds like the title is that the governor issued a curfew and the private company decided to send their staff home. DO BETTER! https://t.co/4iosVFm9at