Former vice-chairman of PDP SouthWest, Bode George has called for the dismantlement of tollgate at Lekki area of Lagos.

The PDP chieftain made this call at a press conference after soldiers were alleged to have shot and killed peaceful EndSARS protesters on October 20. 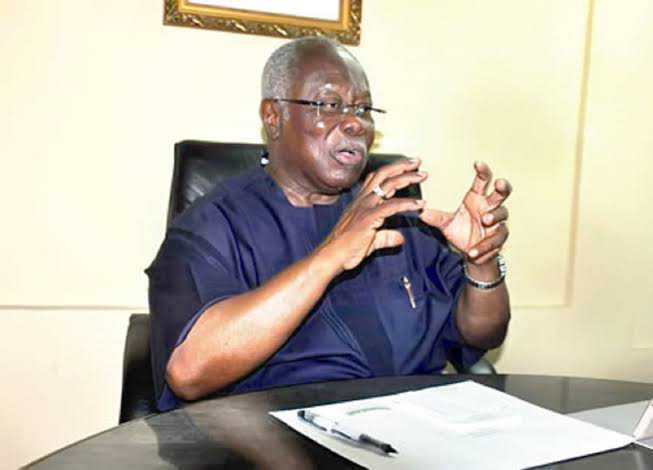 According to George, the dismantling of the tollgates would help in pacifying aggrieved Nigerian youths. 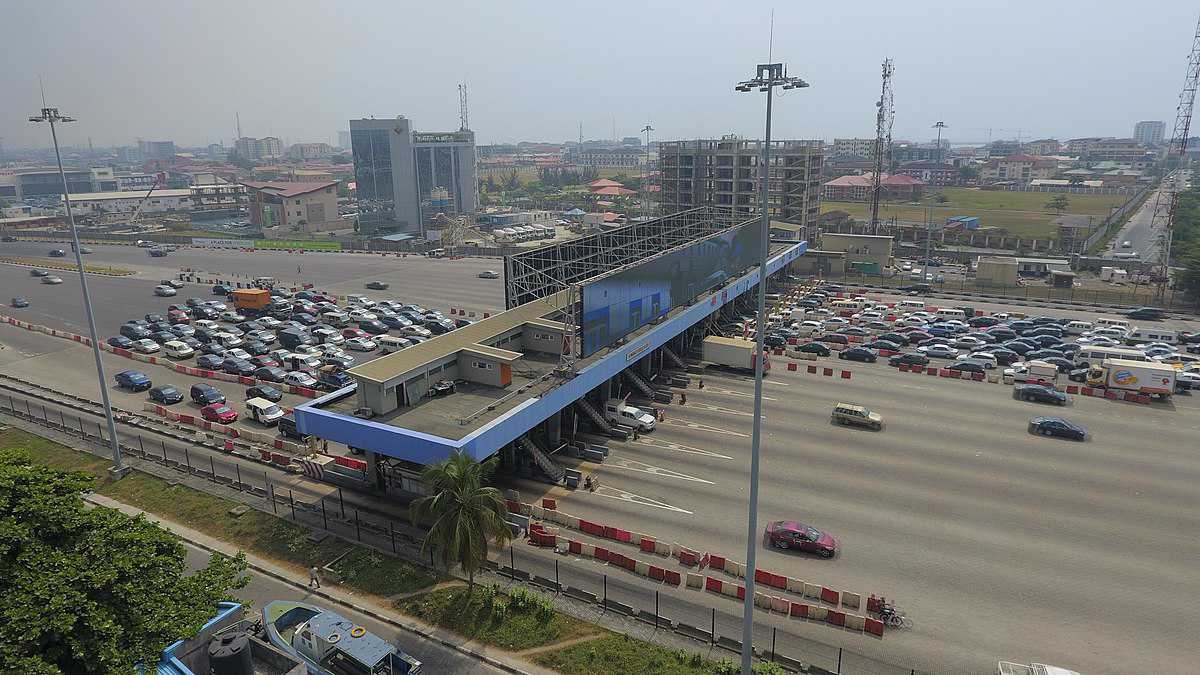 “Let me reiterate the irreducible minimum acceptable to placate the angry and restless youths in order to restore peace, fairness and equity in our state.

The two tollgates should be dismantled immediately and permanently. AlphaBeta and Lekki Concession Company should be scrapped. The advert signage monopoly given to Seyi Tinubu should be withdrawn forthwith.

The Iya Oloja title should be withdrawn from Shade Tinubu and be given to the individual who deserves it according to tradition.

The NURTW which has become the militia wing of the APC should be re-organized and removed from the ambit and control of political actors.”