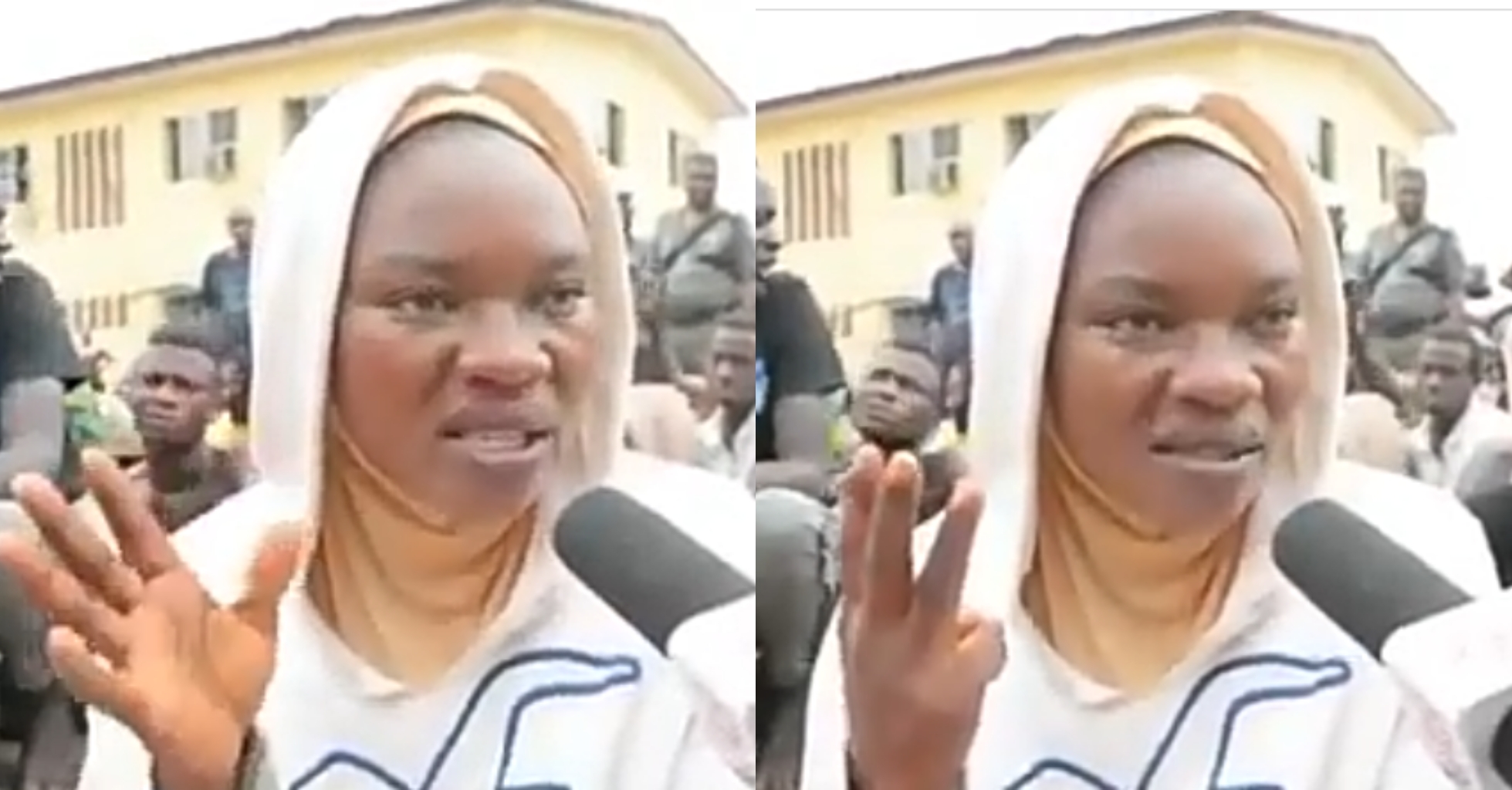 A Nigerian woman has cried out over the harsh treatment she and other women received in the hands of policemen. 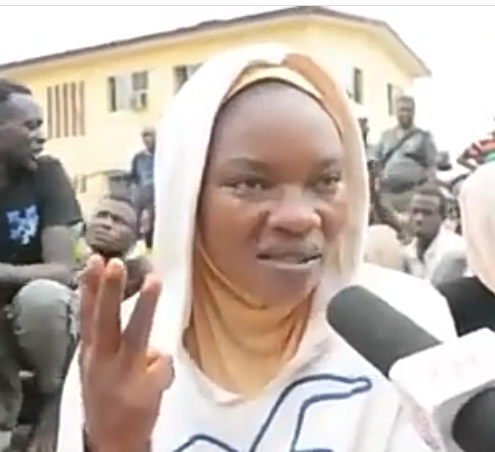 She opened up in an interview with The PUNCH. Speaking bitterly, she said she was going to buy ingredients for soup when she was arrested. The mother of four said she was not aware that there was a curfew. 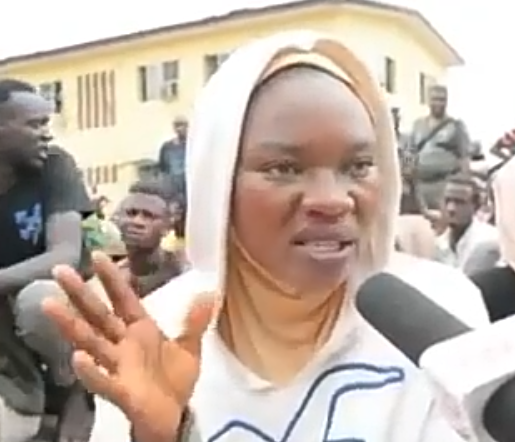 She was arrested with seven other women of which two were of the Hausa tribe. She said they let the Hausa people go when they spoke their language. She said her family doesn’t know her whereabouts as she has been treatment harshly for 6days. “They only gave us water and I use the money for soup to but rice for me and some other people”, she said.