Nigerian singer, Naira Marley has opined that the ongoing #EndSARS protest can possibly result in a revolution. 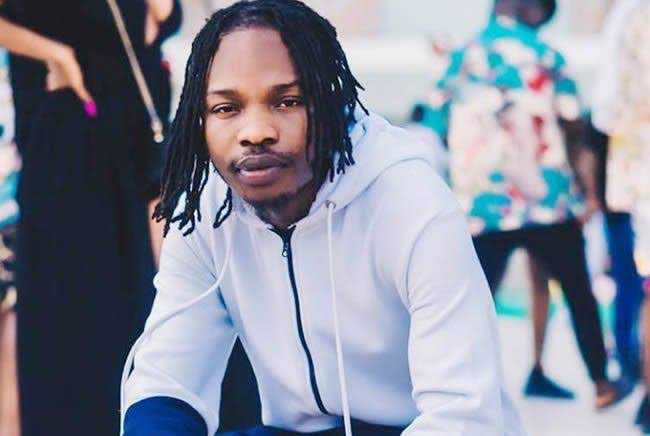 The singer took to his official Twitter account to state that, the ongoing protest against police brutality can result in a forcible overthrow of government, as he addressed some peculiar problems that have popped up as a result of these protests. 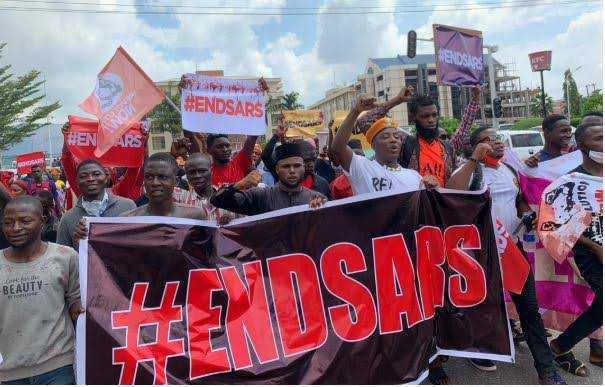 “This endsars shii can end in revolution”.

The Marlian president who boasts on the number of crowd he would possibly gather, has stated that if after one week and there are no changes, he would plan another protest and nothing would stop him this time.

Similarly, Naira thanked every youths who went out to protest today, and enjoined them to stay safe while protesting.