Home News Feed “Thugs from govt house are on their way to destroy my home”...
Facebook
Twitter
WhatsApp 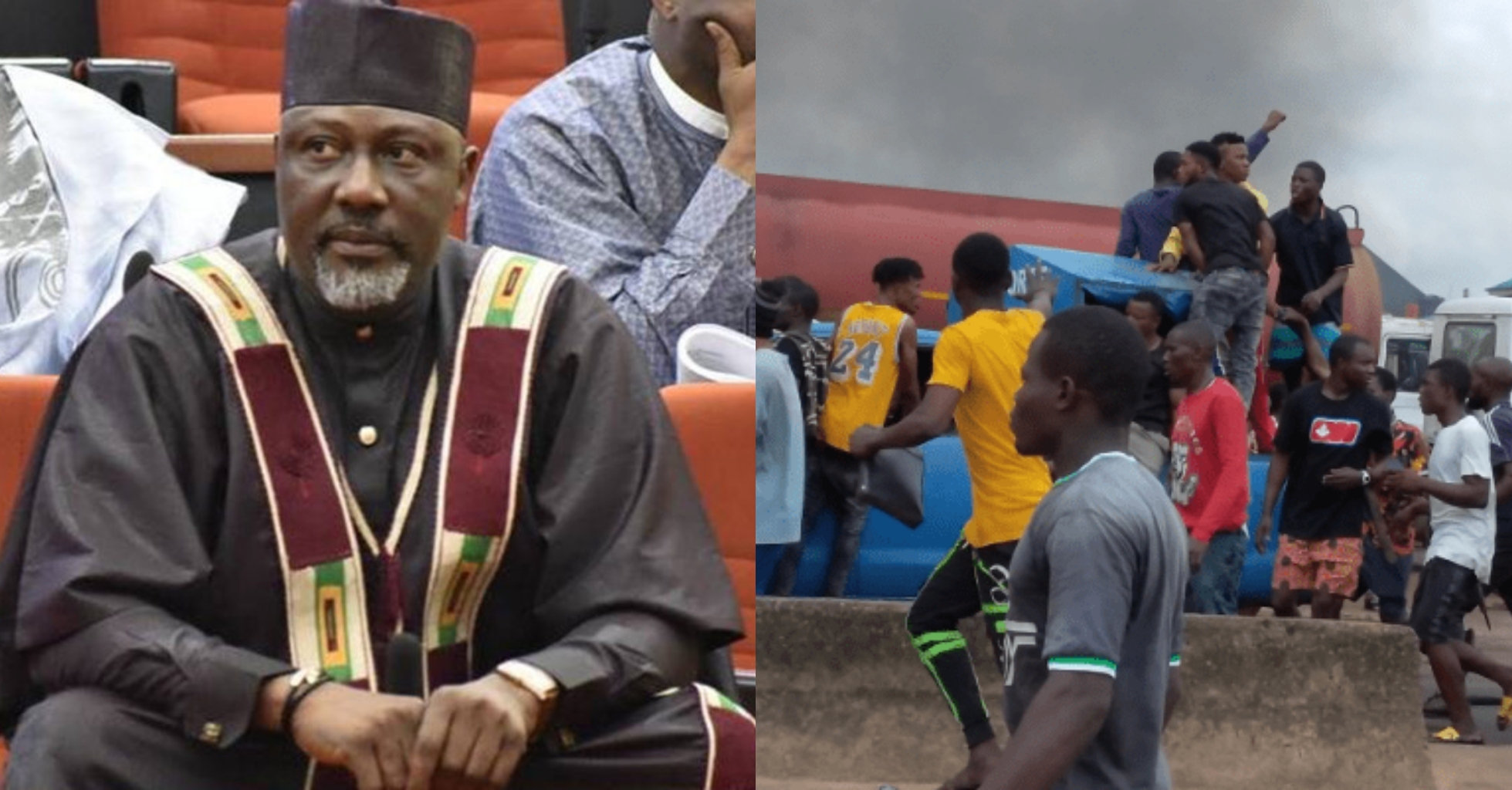 Dino Melaye, ex-senator Senator representing Kogi West, has raised the alarm that some loaded thugs have left the government house in Lokoja en route his home in Aiyetor Gbede in Kogi State.

Melaye revealed that the motive of the thugs is to destroy his house.

The Nigerian politician disclosed this on Tuesday via Twitter

“Loaded thugs left government house Lokoja now on their way to my house in Aiyetoro Gbede. Their mission is to go destroy the house”