The disagreement between President Buhari’s special adviser on social media, Lauretta Onochie, and singer, Wizkid, has led to the exhuming of old tweets. 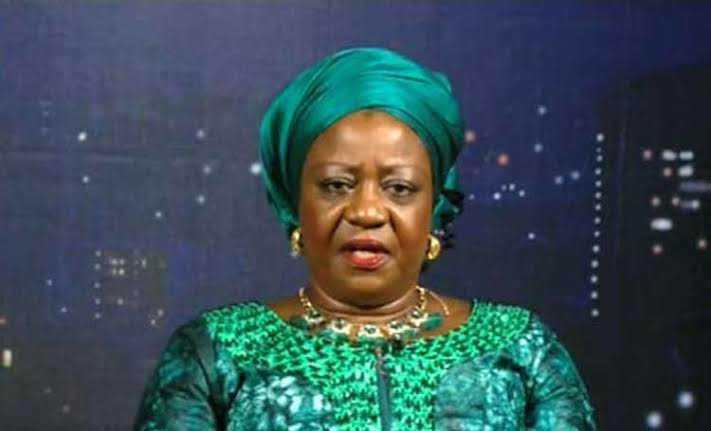 Wizkid had earlier referred to President Muhammadu Buhari as an ‘Old Man’ during the EndSARs outrage on social media. This however did not sit well with the president’s adviser. 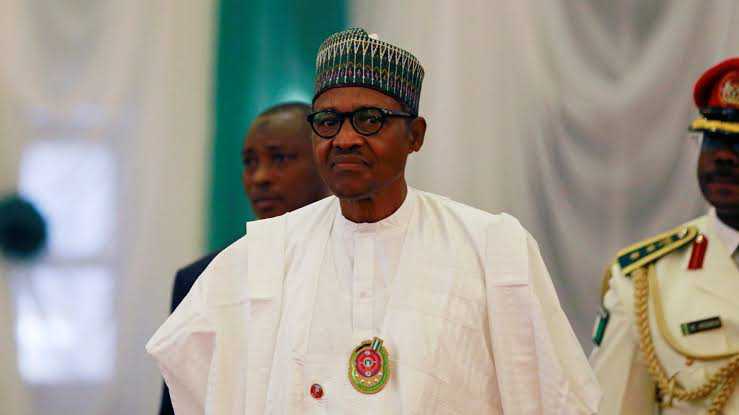 In her tweet, Onochie stated that the singer exhibited crass ignorance, insensitivity, and childishness with the way he addressed the president as an old man.

She further called him a ‘dumb kid’.

Nigerians have however taken sides with their favorite singer, Wizkid as a tweet from 2018 is brought to life in which Onochie referred to the president as an ‘Old Man.’ 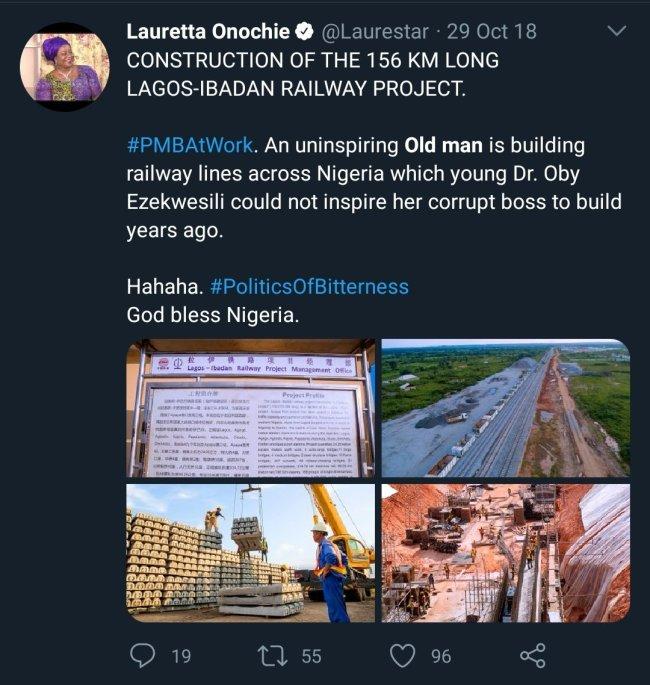