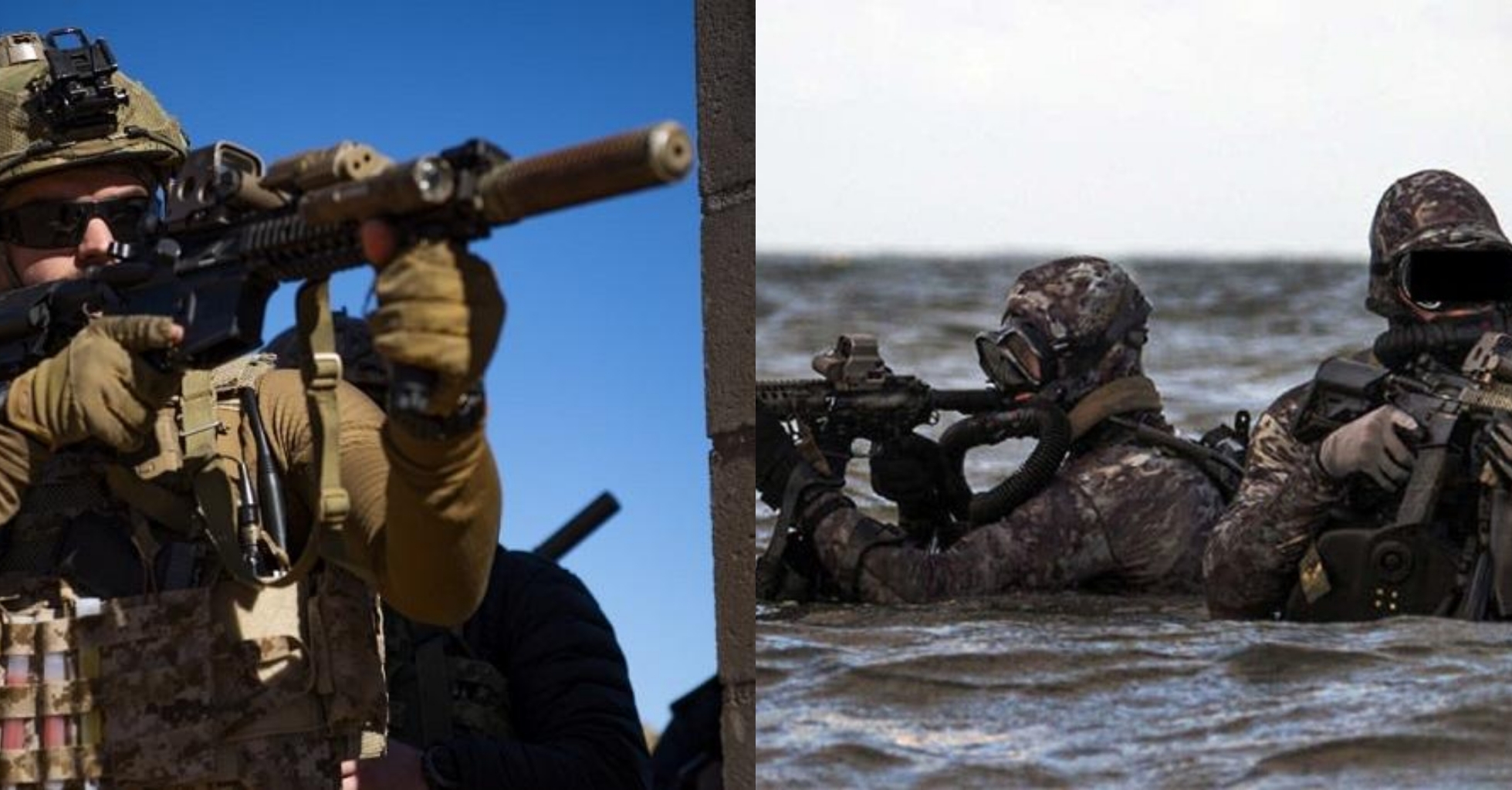 U.S. special forces rescued an American citizen who had been kidnapped by armed men in an operation on Saturday in northern Nigeria that is believed to have killed several of his captors, U.S. officials said. 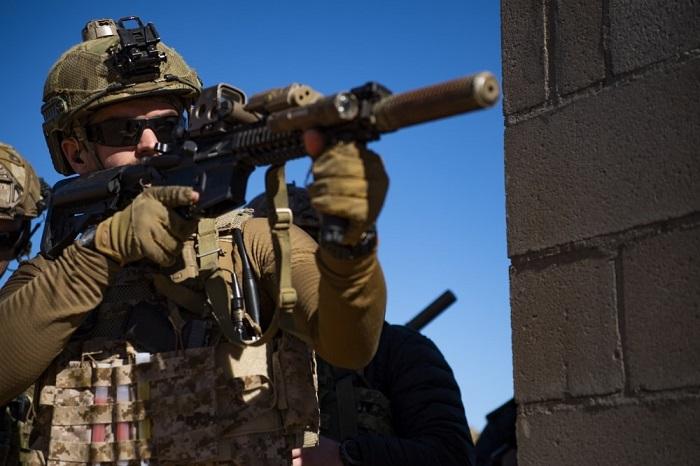 Forces including Navy SEALs rescued 27-year-old Philip Walton, who had been abducted on Tuesday from his home in neighboring southern Niger, two U.S. officials said on condition of anonymity, adding that no U.S. troops were hurt.

A diplomat source in Niger said Walton is now at the U.S. ambassador’s residence in Niamey.

White House Press Secretary Kayleigh McEnany said on Fox News that the Trump administration had over the years rescued 55 hostages in 24 countries. 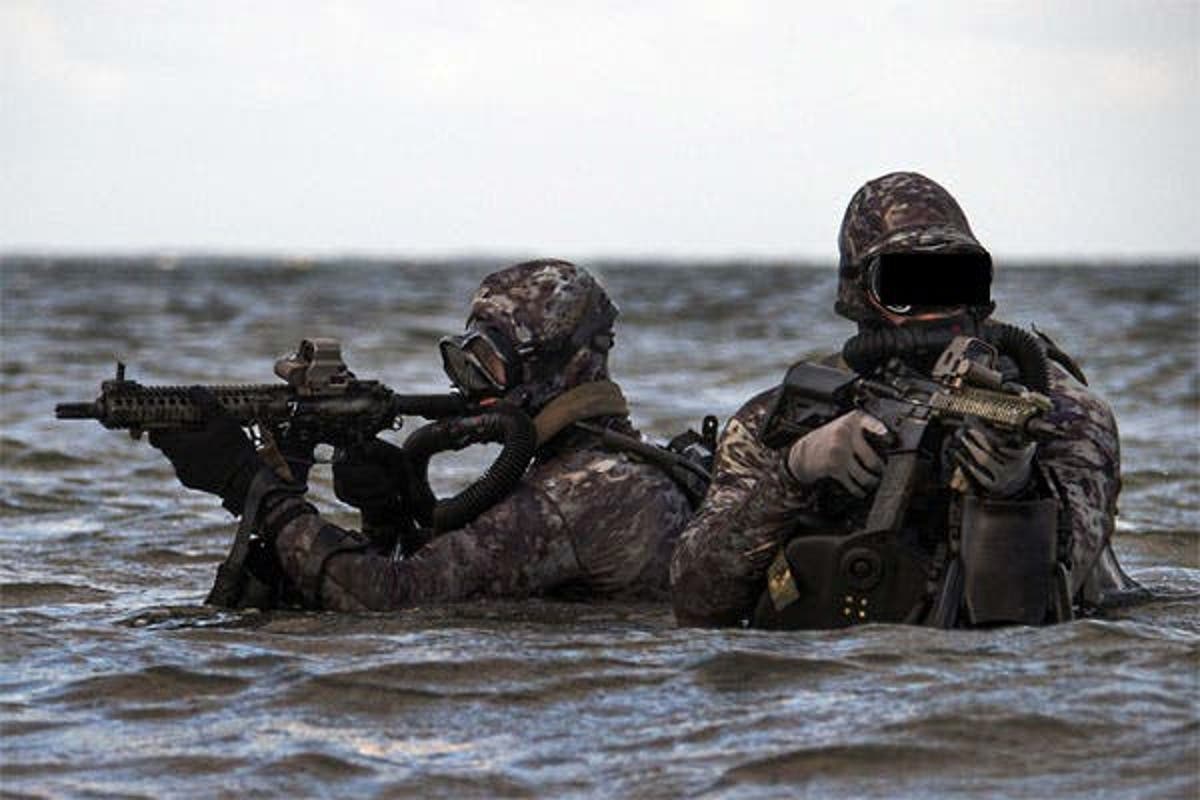 The Pentagon confirmed the operation but did not provide the identity of the hostage.

Walton, who kept camels, sheep, and poultry and grew mangoes near the border with Nigeria, was kidnapped by six men armed with AK-47 assault rifles who arrived on motorcycles at his home in southern Niger’s Massalata village early on Tuesday.

His wife, young daughter, and brother were left behind.

Reuters has reported that the perpetrators appeared to be from the Fulani ethnic group and that they spoke Hausa and some English. They demanded money and searched the family’s home before leaving with Walton.

Niger, like much of West Africa’s Sahel region, faces a deepening security crisis as groups with links to al Qaeda and Islamic State carry out attacks on the army and civilians, despite help from French and U.S. forces.

Four U.S. soldiers were killed in an ambush in Niger in 2017, sparking debate about the United States’ role in the sparsely populated West African desert that is home to some of the world’s poorest countries.

At least six foreign hostages are being held by Islamist insurgents in Mali, Burkina Faso and Niger. Islamists have collected millions of dollars in ransom payments in recent years. The U.S. government has frequently criticized other countries for paying.