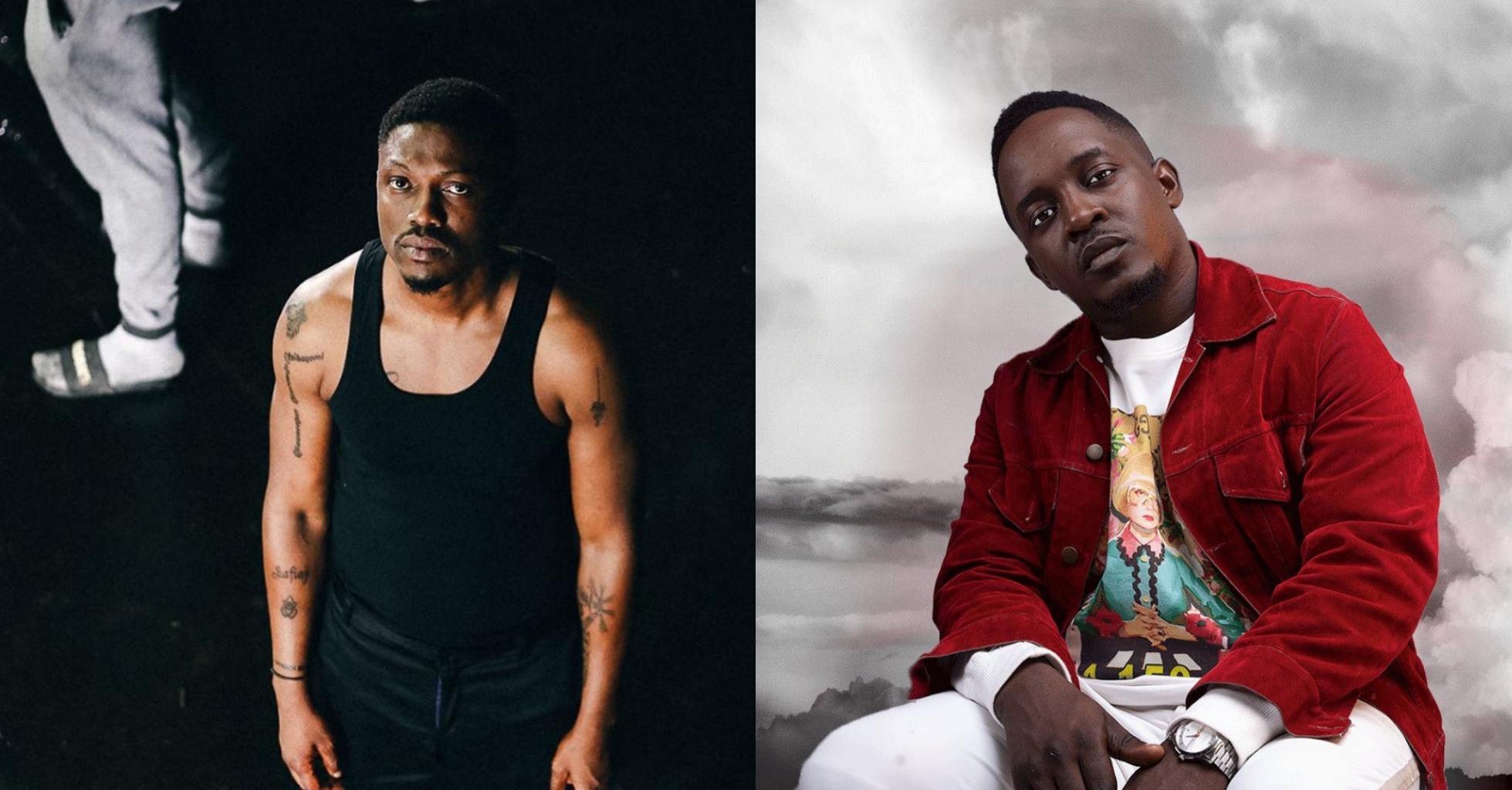 There’s no better time for MI Abaga and Vector to collaborate than now. 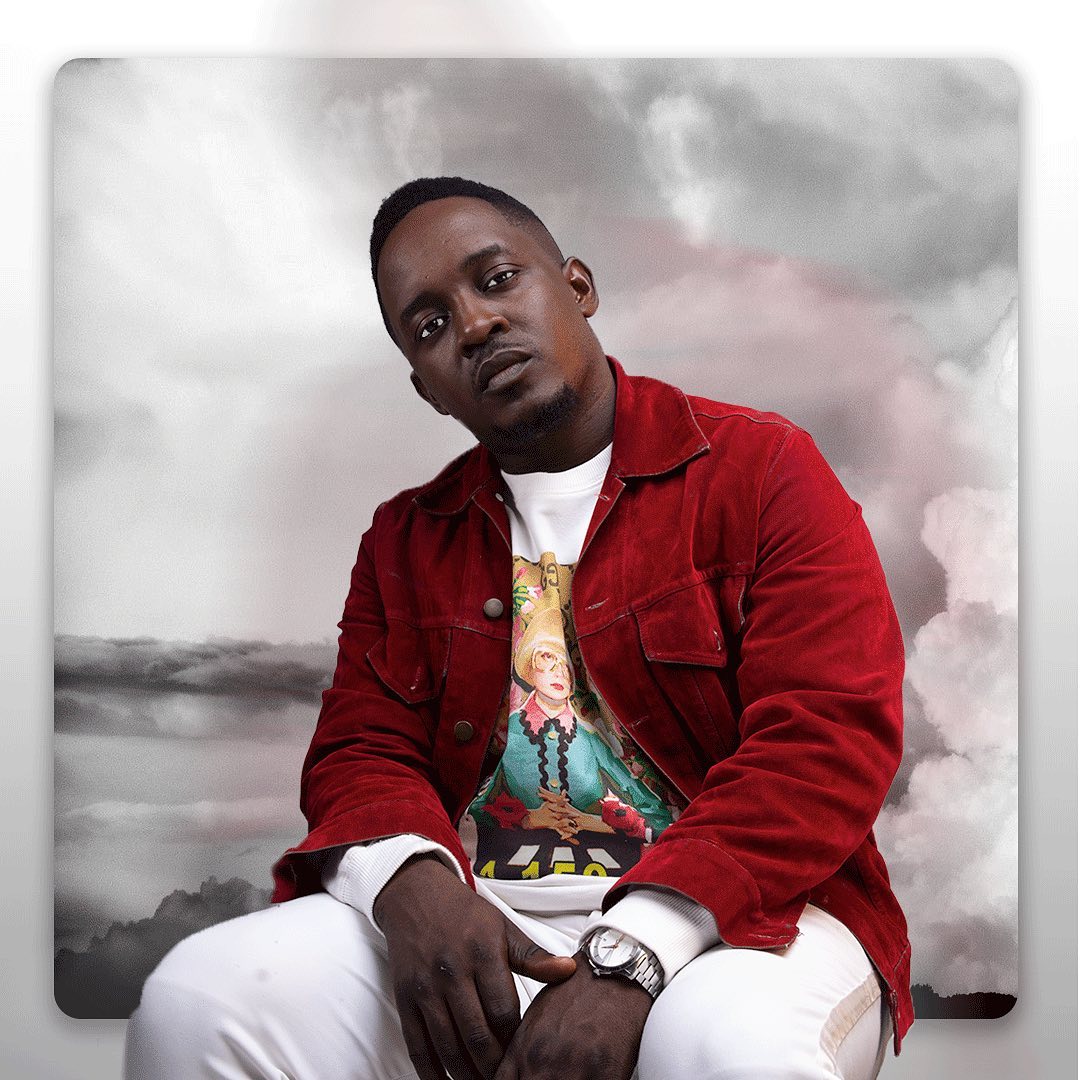 After a one-week hiatus, Hennessy Nigeria finally decided to bless with the third and final part of ‘The Conversation’ as Vector tha Viper and MI Abaga had a tantalizing and legendary face-to-face conversation that signals the end of their high-profile beef. 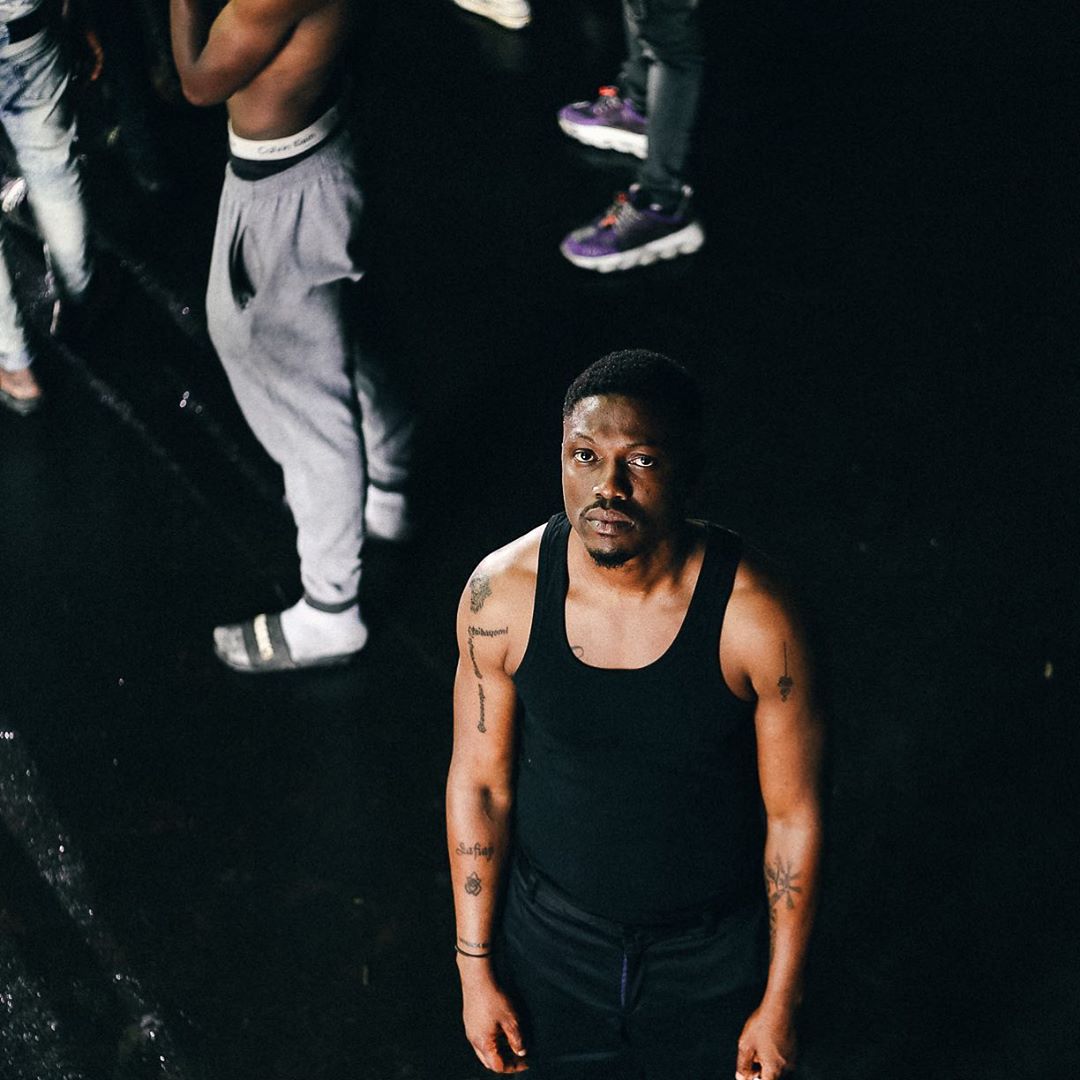 Each of them then had an idea what the other person said before they faced off in a conversation.

During their conversation, they discussed the root of their beef and made certain admittances.