Disqualified BBNaija 2020 housemate, Erica has advised people interested in participating in next edition of the show to see a psychiatrist before auditioning. 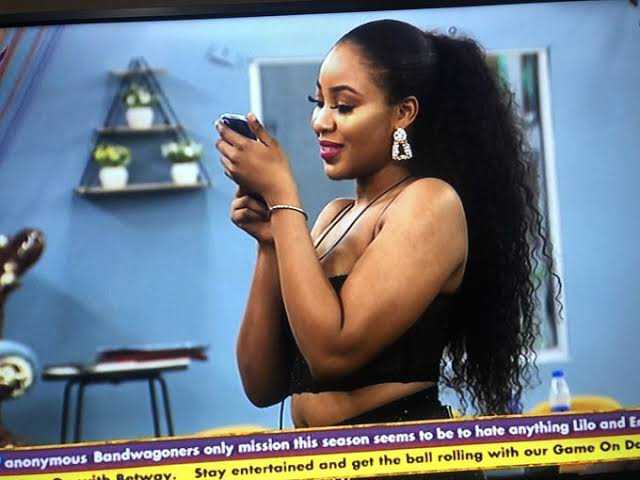 Erica disclosed this during her interview with Chude on TVC, admitting that being emotional led to her disqualification.

Erica also counseled prospective housemates not to be emotional because it’s just a game. 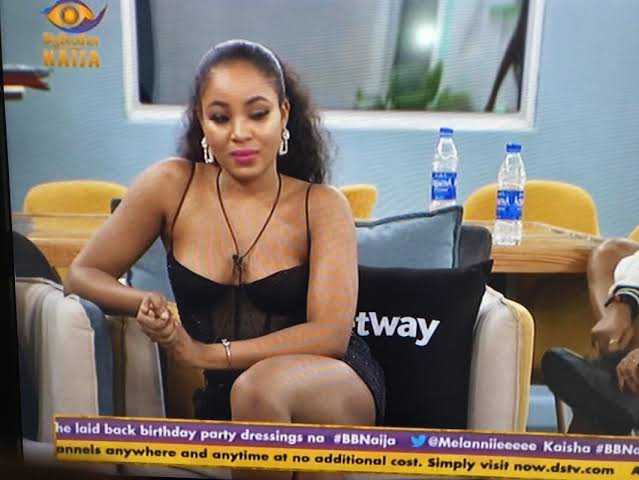 In her words, she said… “My advice to anyone going for the next BBNaija is for them to see a shrink/Psychiatrist before going to the house.

“Being emotional like me would not help you so don’t use that card.”

Speaking further, she advised her fans known as ‘Elites’ to be peaceful and not fight over her on social media.

“I don’t like fans fighting with other housemates because of me because it will rub off on me and I’m a peaceful person.

Recall that Erica was disqualified from the lockdown edition of BBNaija after she got three strikes from Biggie for violating the house rules, following altercation with Laycon who finally emerged winner.