The Presidency has reacted to the Lekki Toll Gate shooting which left many dead and some others injured. 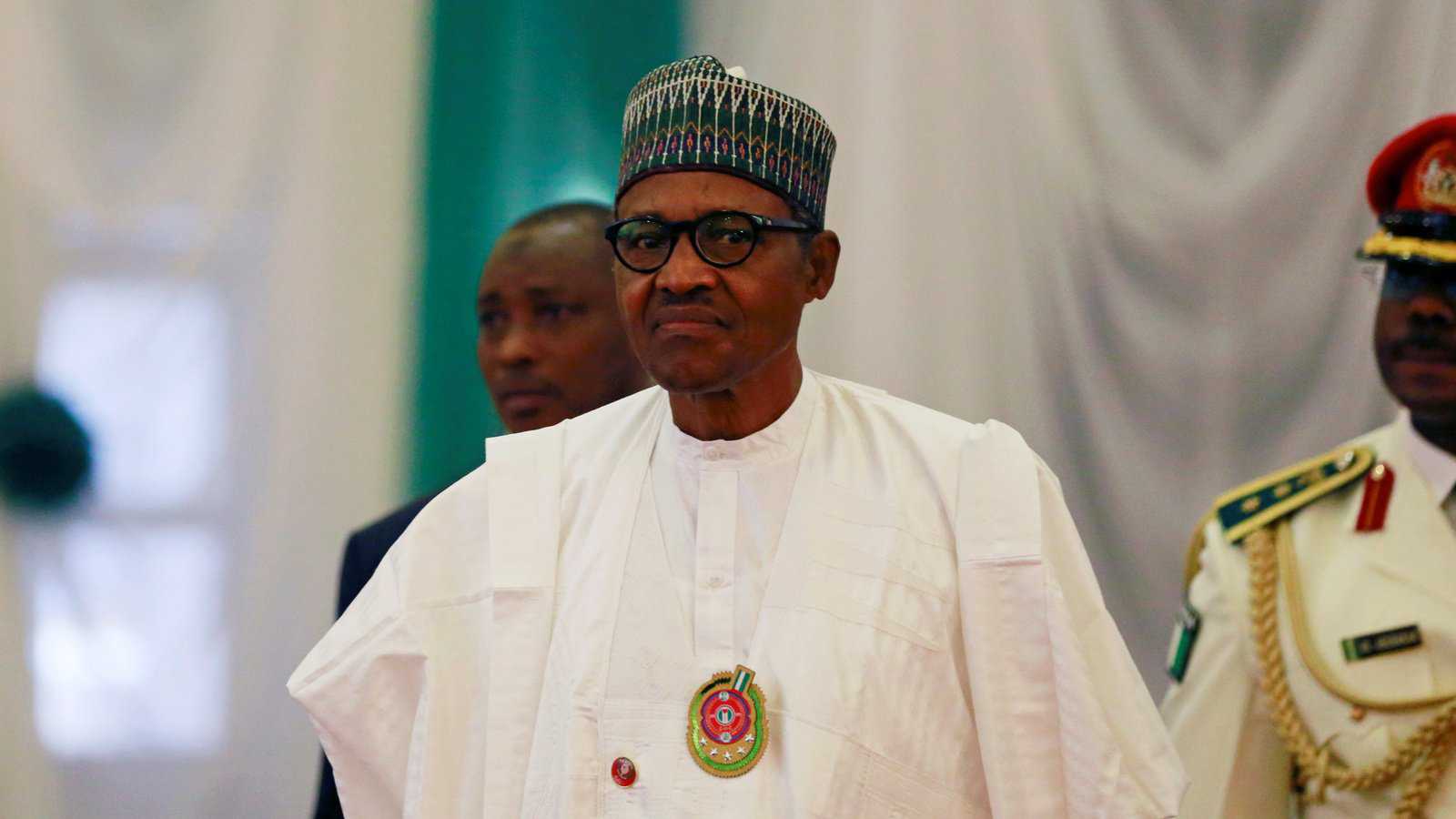 The presidency which appealed for understanding and calm across the nation in a statement released by the Special Adviser to the President on Media and Publicity Femi Adesina, also reeled out the steps taken so far to address the demands of #EndSARS protesters. 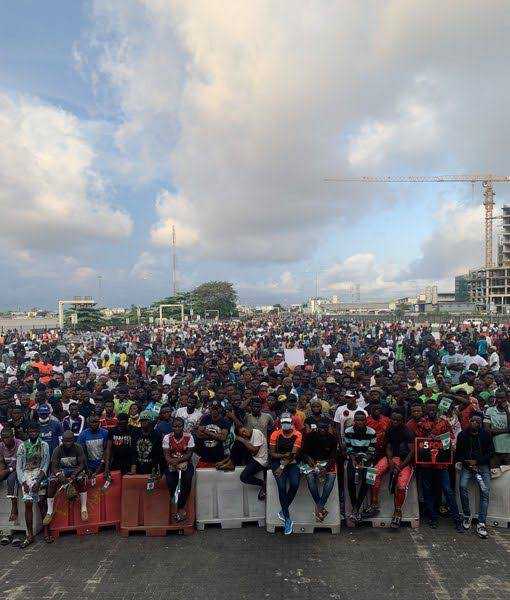 “The Presidency appeals for understanding and calm across the nation, as the implementation of the reforms gathers pace at federal and state levels.

“The Presidency wishes to reiterate the full commitment of the Buhari administration to the implementation of lasting police reforms in Nigeria.

“President Muhammadu Buhari welcomes the promptness of these necessary subnational actions, and reaffirms his commitment to supporting the state governments to ensure that justice is achieved for all victims of police brutality in Nigeria.

“Under the Chairmanship of Vice President Yemi Osinbajo, the National Economic Council at its meeting on Thursday October 15, 2020 resolved to establish state-level Judicial Panels of Inquiry, to investigate allegations of Police brutality and ensure that all erring personnel are brought to justice.

“Prior to that, the President in June 2019 signed a Bill establishing the Police Trust Fund, to mobilize additional funding for the welfare and equipping of the Nigeria Police Force. Accrual of funding into the Fund, as specified in its enabling Act, has commenced.

“President Buhari in 2018 approved an increase in police salaries and the police personnel budget has seen a rise from N288bn in the 2018 Budget to N417bn in the proposed 2021 budget; an increase of 45 per cent.

“Only on Tuesday, at the commissioning of the Nigerian Police Pension Fund Limited building, the President also reiterated continuous support for both serving and retired police personnel.

“The President has equally approved the rollout and funding of a new Community Policing Initiative, as part of a larger programme of police reform in Nigeria, aimed at rewriting the rules of engagement between the Force and citizens.

“President Buhari’s commitment to extensive Police reforms should never be in doubt. The President in September 2020 signed the new Nigeria Police Act, the first comprehensive revision of the Police Act in decades.”