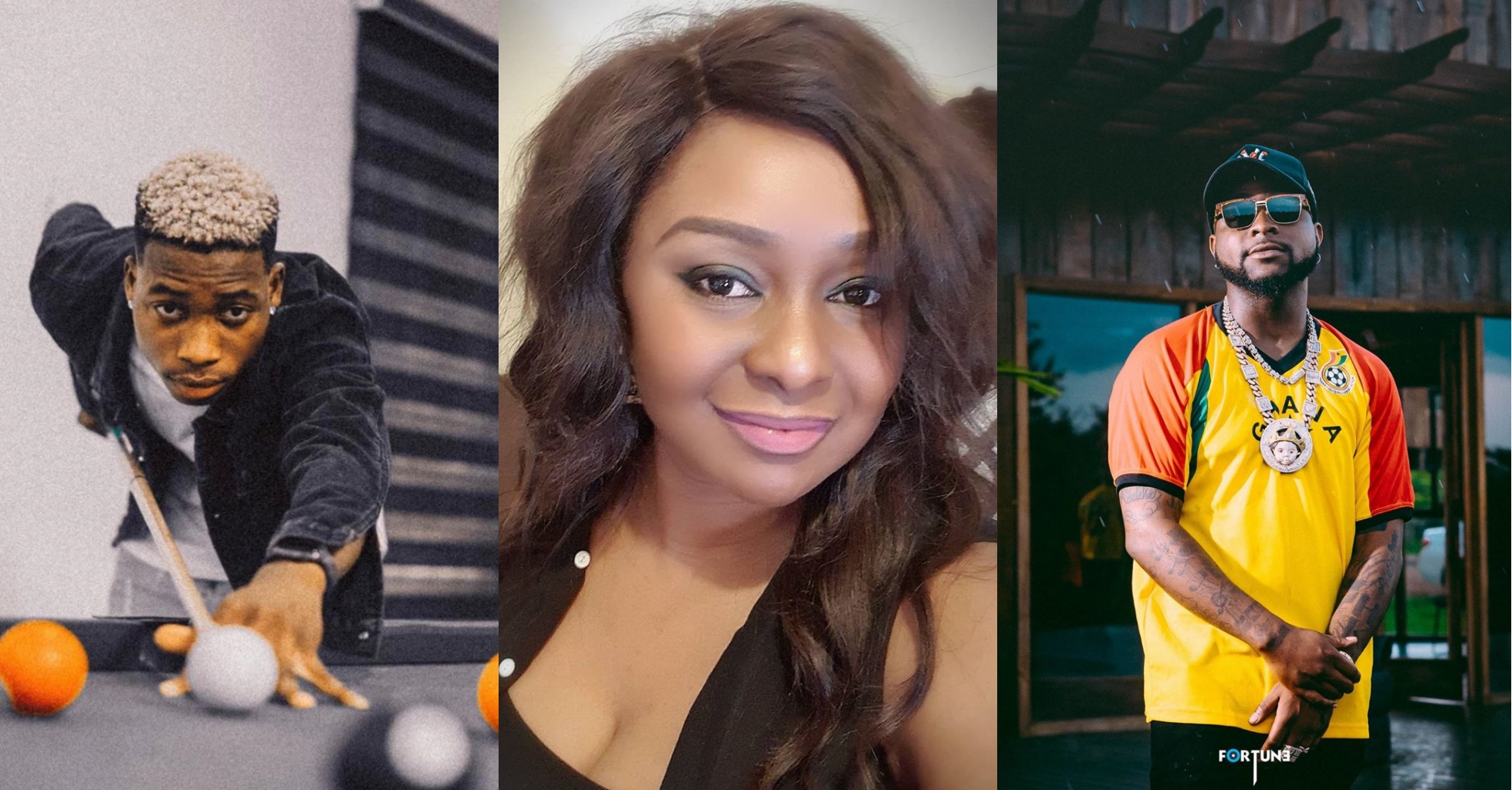 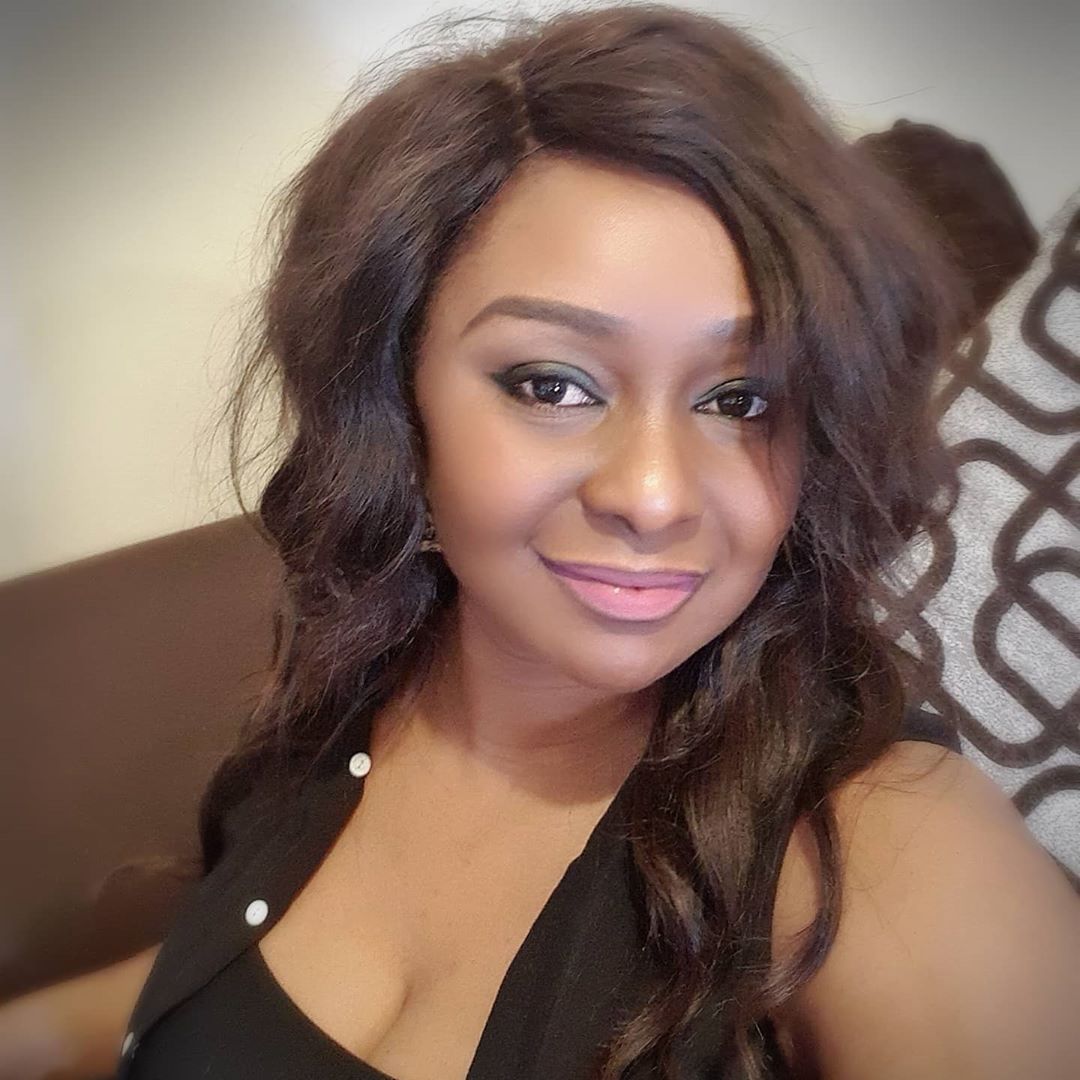 Recall the FEM crooner had released an official statement announcing that Lil Frosh was no longer a part of the DMW family following the allegations of domestic violence labelled against him. 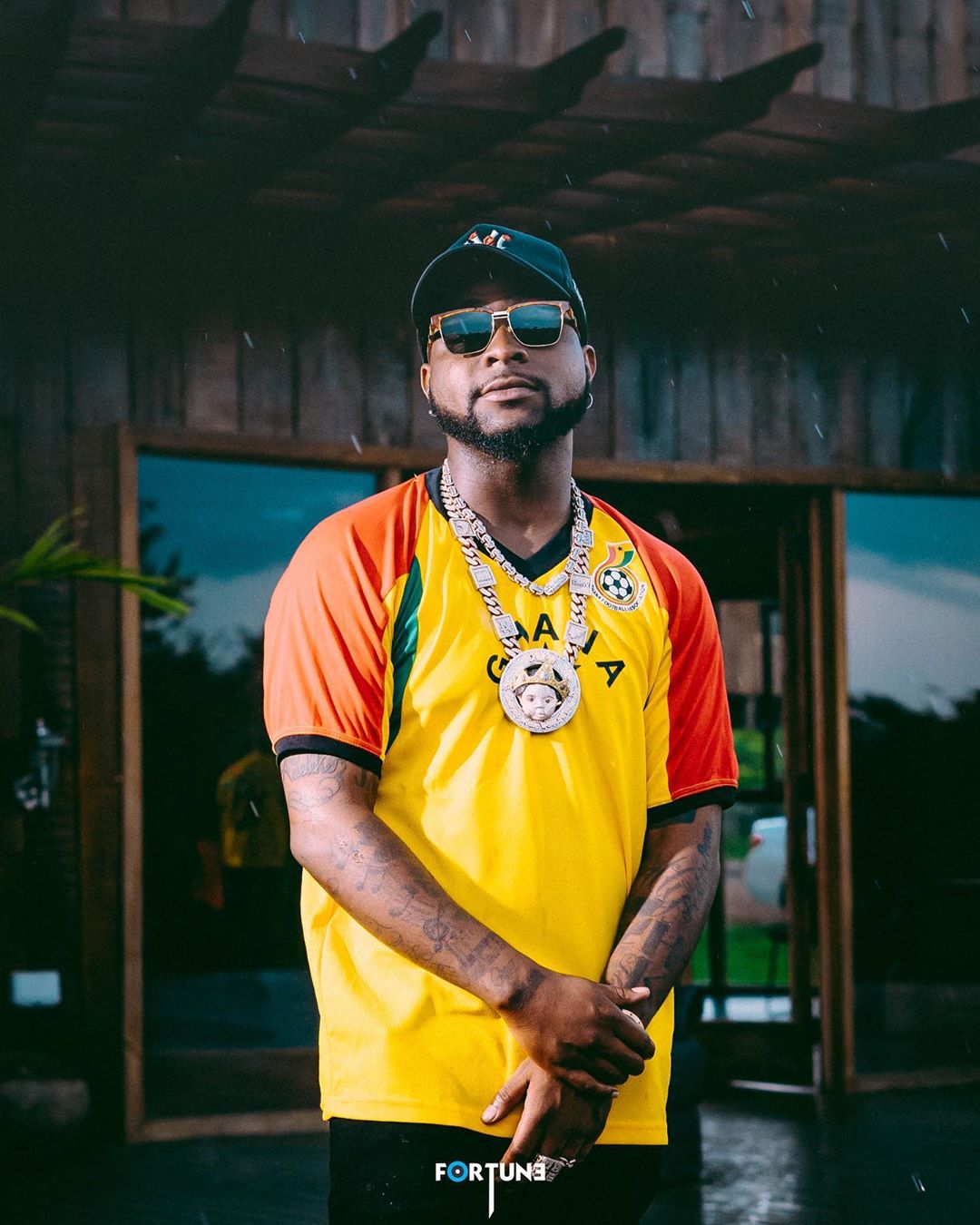 Reacting to the news, Inyama who is a psychologist in the UK, shared a video of the singer grooving to his new son, alongside the statement and a photo collage of the Lil Frosh and the victim.

In her caption, she hailed the singer for cutting ties with Lil Frosh and said her love for him was even more due to his actions. 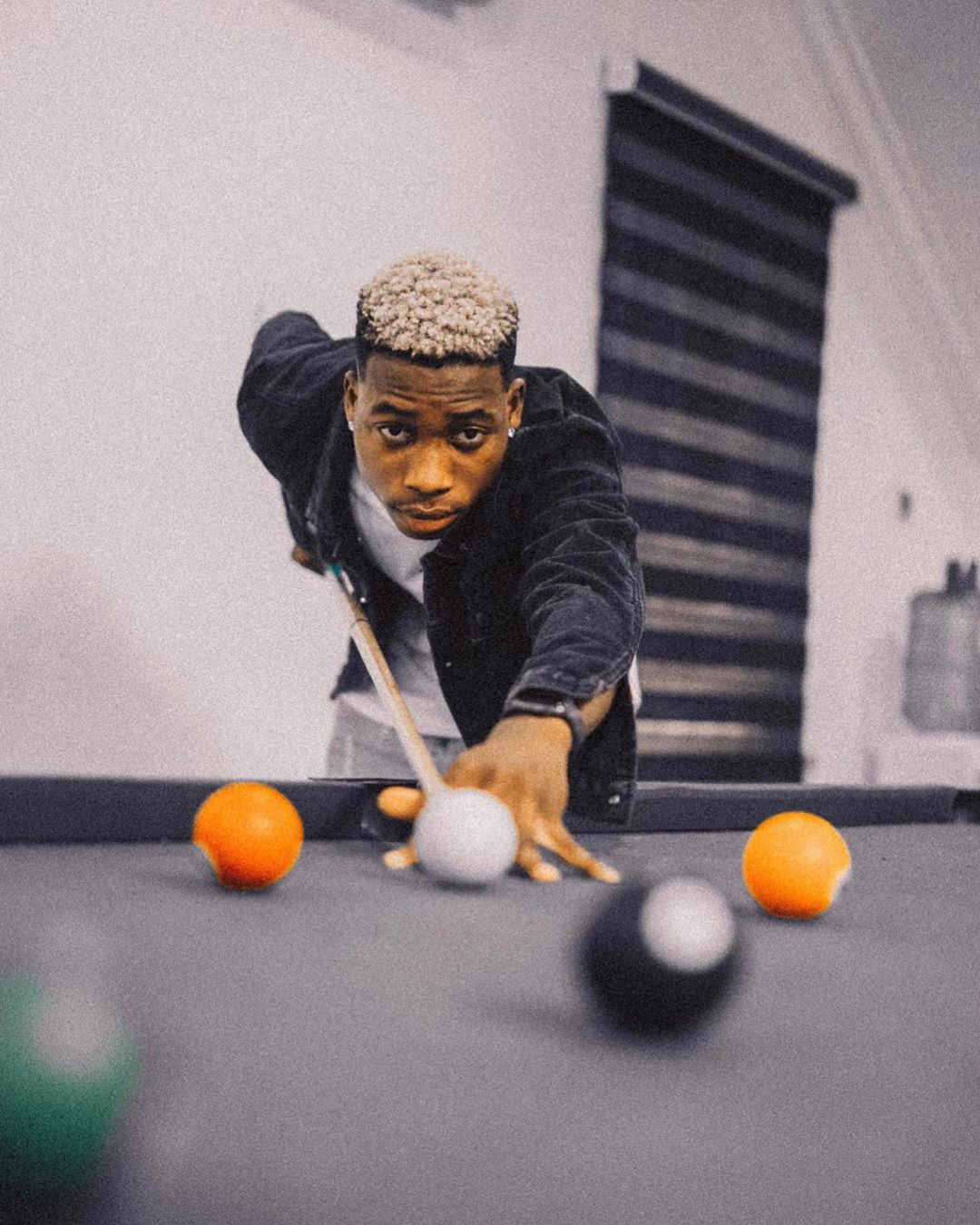 According to the movie star, Davido’s action is something the Nigerian governor and even some parents can’t do.

“I love his music and for cutting ties with a Perpetrator under his management, l love him to bits. @davidoofficial Blessed Daddy. What Nigeria government Cannot do, What a lot of Nigerians, even Parents that push their daughters back to the Abuser…..U stood against it…..You terminated his contract….God bless you and your Team”