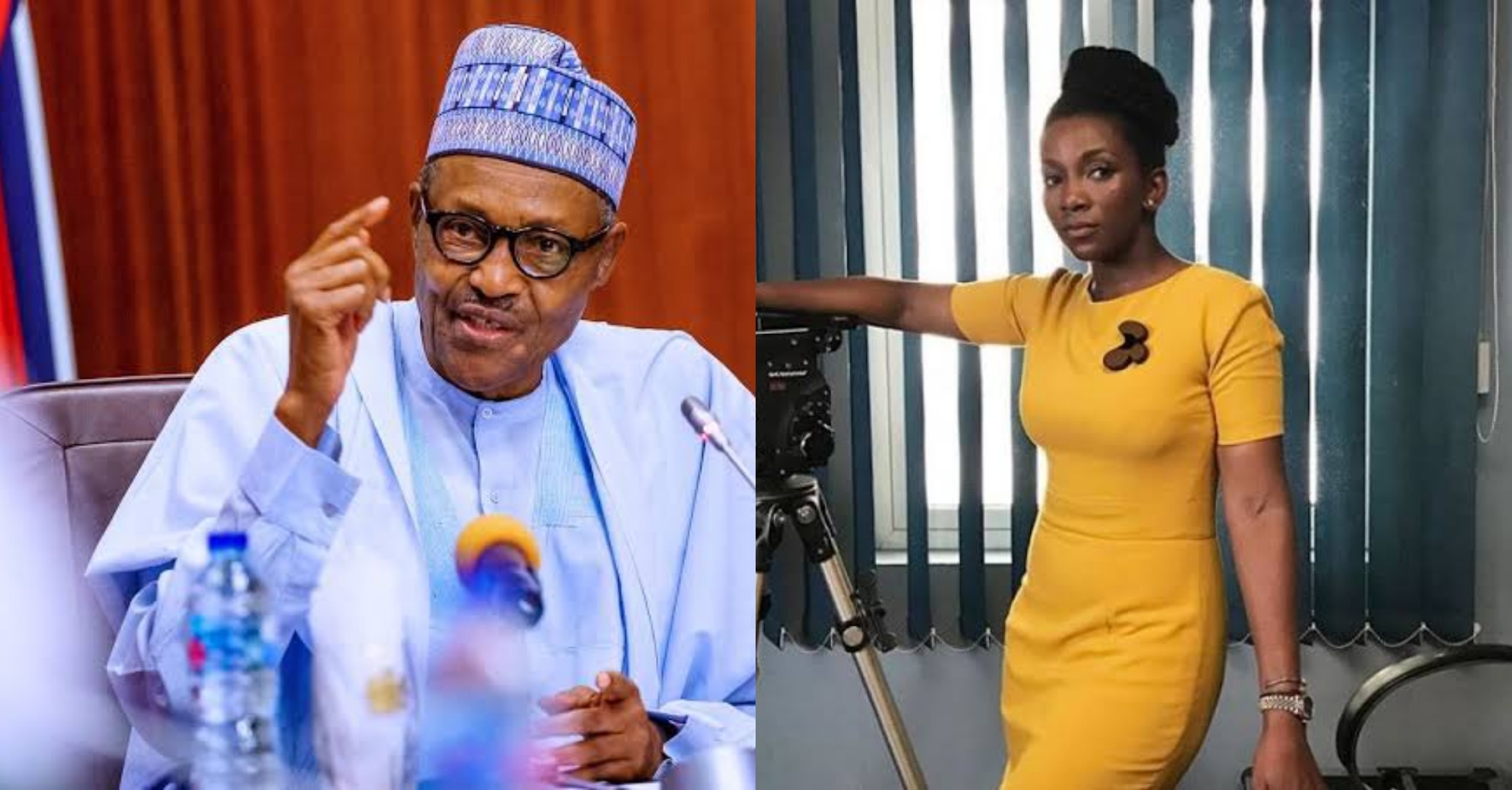 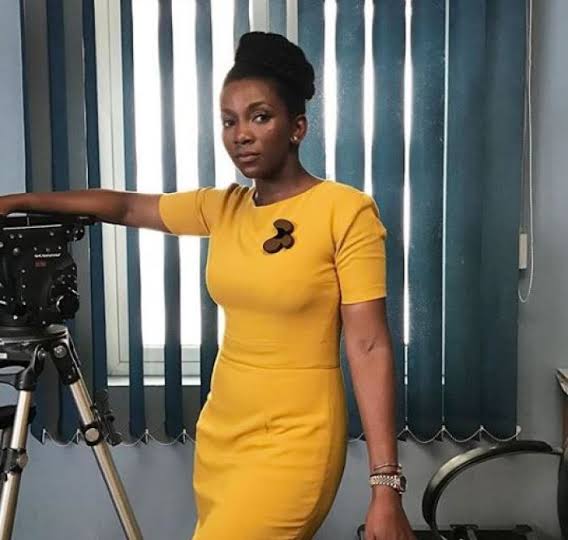 The President issued a televised speech today in which he talked about strategies put in place by his administration to reform the police force following the disbandment of the SARS police unit.

The official handle of the president tweeted, “The disbanding of SARS is only the first step in our commitment to extensive police reforms in order to ensure that the primary duty of the police and other law enforcement agencies remains the protection of lives and livelihood of our people.”

However, Genevieve and other Nigerians seem not impressed yet as they remind the President that Police officers are still killing innocent protesters even after his speech. 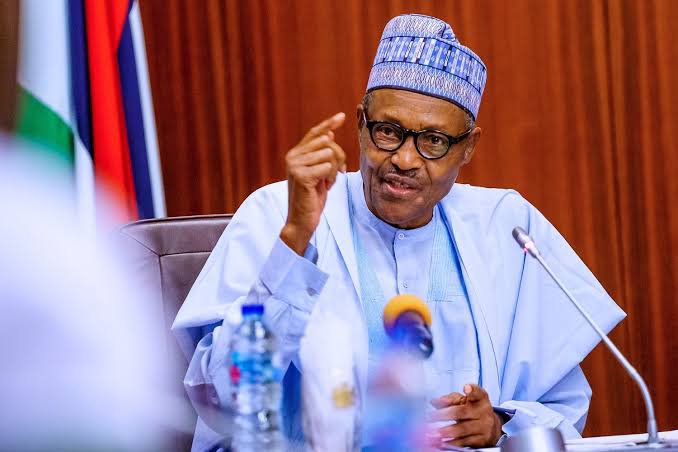 These grievances are as a result of the news of unarmed protesters who were shot dead today in Surulere by officers of the Nigeria Police Force.

Telling the President that the police officers aren’t paying heed to his recent speech, Genevieve was forced to ask who is actually calling the shots.

Genevieve tweeted… “Someone isn’t listening sir because your unarmed citizens are still being killed! Who is really calling the shots here?? #EndSarsNow #SARSMUSTEND”

Someone isn’t listening sir because your unarmed citizens are still being killed! Who is really calling the shots here?? #EndSarsNow #SARSMUSTEND ✊🏾😡 https://t.co/lFMZY6Voln