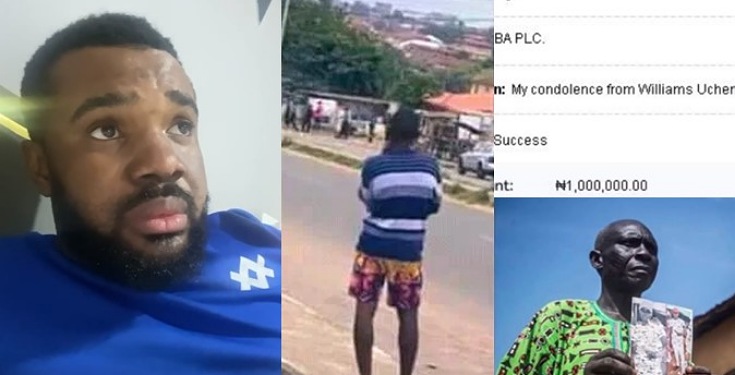 Nollywood actor and philanthropist, Williams Uchemba has gifted the sum of 1 million naira to the father of Jimoh Isiaka, a student who was who shot dead by the police during #EndSARS protest in Ogbomoso, Oyo State. 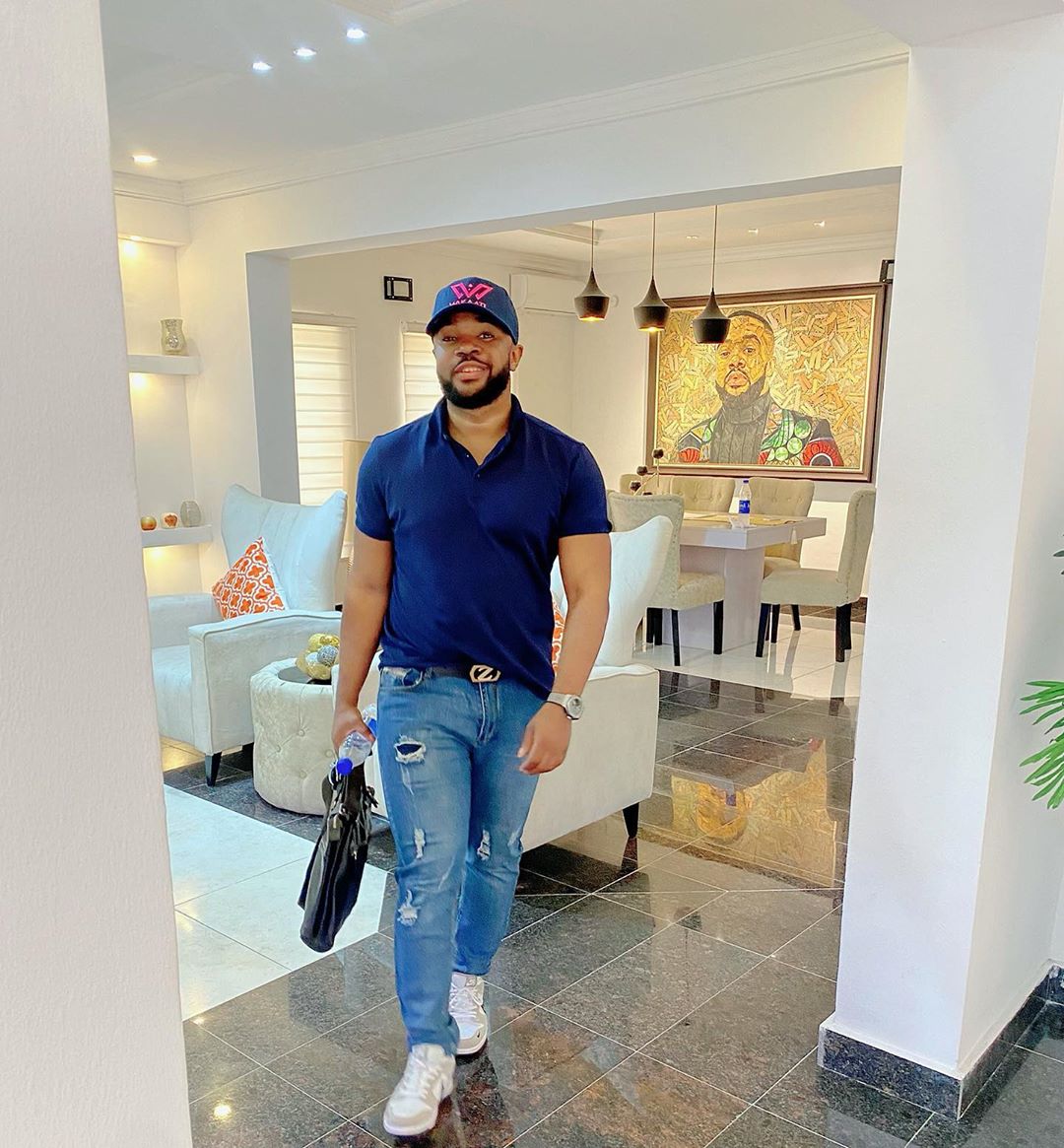 Recall that Jimoh lost his life three days ago when a stray bullet hit him in Ogbomoso amid ongoing protests seeking an end to police brutality and extra-judicial killings.

As part of efforts to console Isiaka’s family, Williams Uchemba set out to locate his father as he asked well-meaning Nigerians to provide him with Pa Jimoh’s contact.

Taking to Twitter, the actor shared a video and wrote; “Please help me with Jimoh isiakas fathers contact information and the family of the victims that where killed yesterday. He can’t get his son back the least we can do is take care of them.”

However, after hours of searching for him, Uchemba revealed that he has been in touch and posted another video of him speaking with Isiaka’s father as he offered Pa Jimoh the N1m.