Nigerian music star, Innocent Idibia a.k.a 2face has slammed his former bandmate, Blackface for saying he never spoke up during the PDP administration. 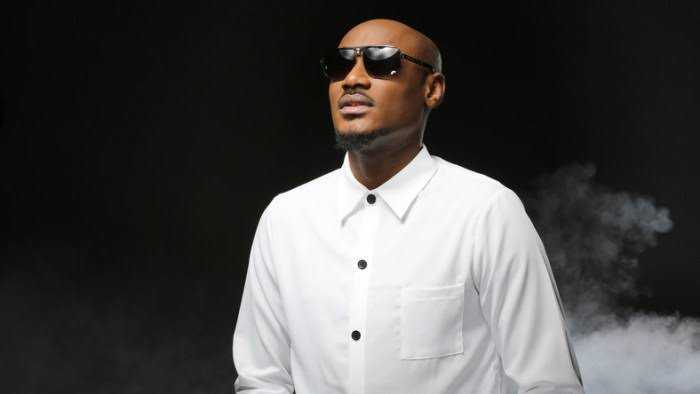 This came after 2Face called for a total shutdown of activities in Nigeria iin support of the widespread #EndSARS protest. 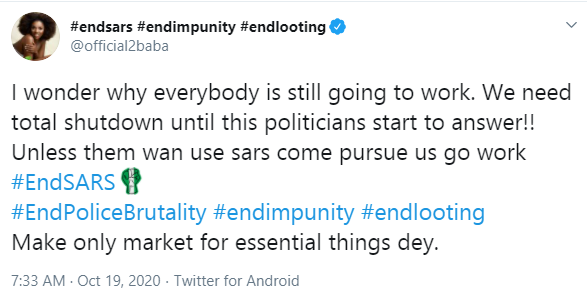 However reacting to this, Blackface took a swipe at 2Face who according to him never spoke up during the People’s Democratic Party (PDP) administration even though things were allegedly worse then. 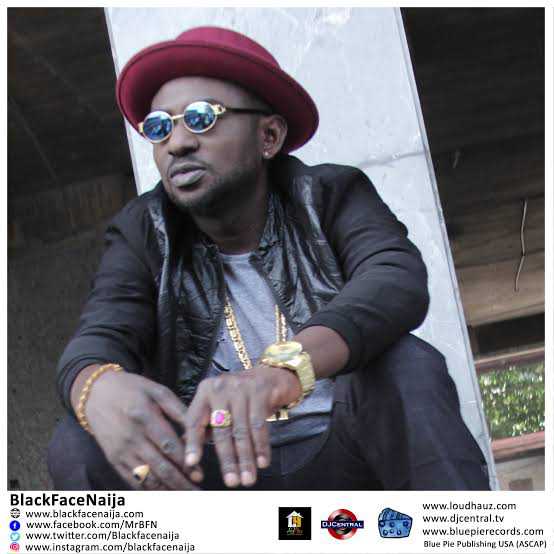 Firing back at him, 2Face described his former bandmate as an “idiot”.

See the exchange that ensued below; 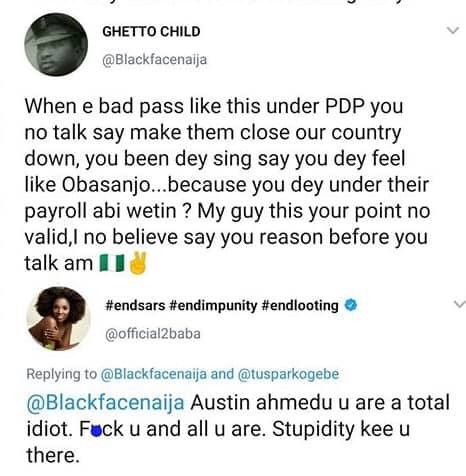