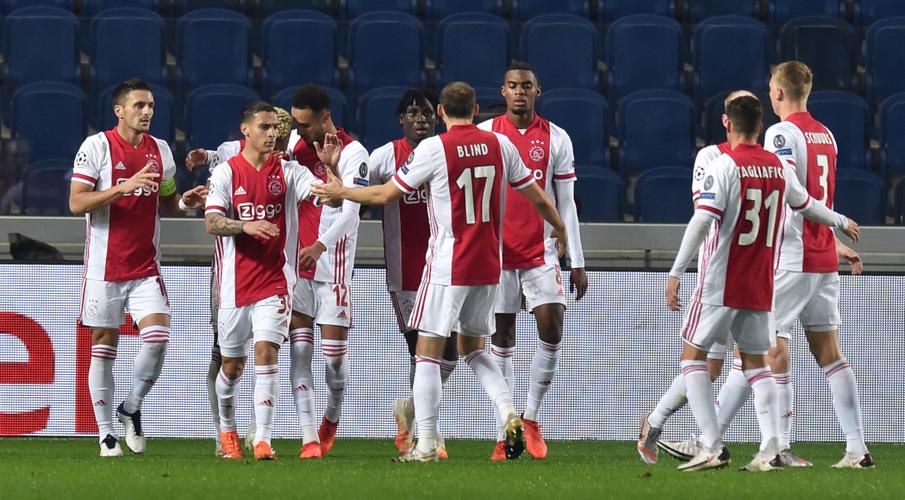 Ajax Amsterdam could be without several key players after 11 squad members tested positive for COVID-19 ahead of Tuesday’s Champions League clash at Midtjylland, broadcaster RTL reported on Monday.

Ajax travelled to Denmark on Monday with only 17 players listed in the squad on their website. The club would not release the names of players with the virus due to privacy rules.

Skipper Dusan Tadic, goalkeeper Andre Onana and midfielders Davy Klaassen and Ryan Gravenberch were all expected to start the Group D match at Herning but were left out of the party.

See also: Real Madrid Will Be Without This Player When They Face Inter Milan This Week

Reserve goalkeeper Maarten Stekelenburg has also been omitted, leaving one keeper, Kjell Scherpen, for the trip, with Daley Blind, Nicolas Tagliafico and Edson Alvarez among the 17 players included in the roster.

Coach Erik ten Hag is due to hold a news conference on Monday afternoon.

Dutch media said secondary tests were being conducted on Monday for those affected in the hope that the results might turn out negative and more players would be able to travel to Denmark but they would need permission from UEFA to do so.

Under the rules of Europe’s football governing body, Ajax must play the game if 13 or more players on its A-list are available.

Ajax are third in Champions League Group D with one point from two matches, five points adrift of leaders Liverpool and three behind Atalanta.

Midtjylland are bottom having lost their first two games. The top two will qualify for the knockout stage.