17-year-old girl identified as Chisom Chukwuneke, who made straights A’s in the 2019 West African Senior School Certificate Examination (WASSCE), has lost her life.

It was learnt that Chisom got 7 A1s, and emerged the best student from her school, Graceland college in Enugu last year. 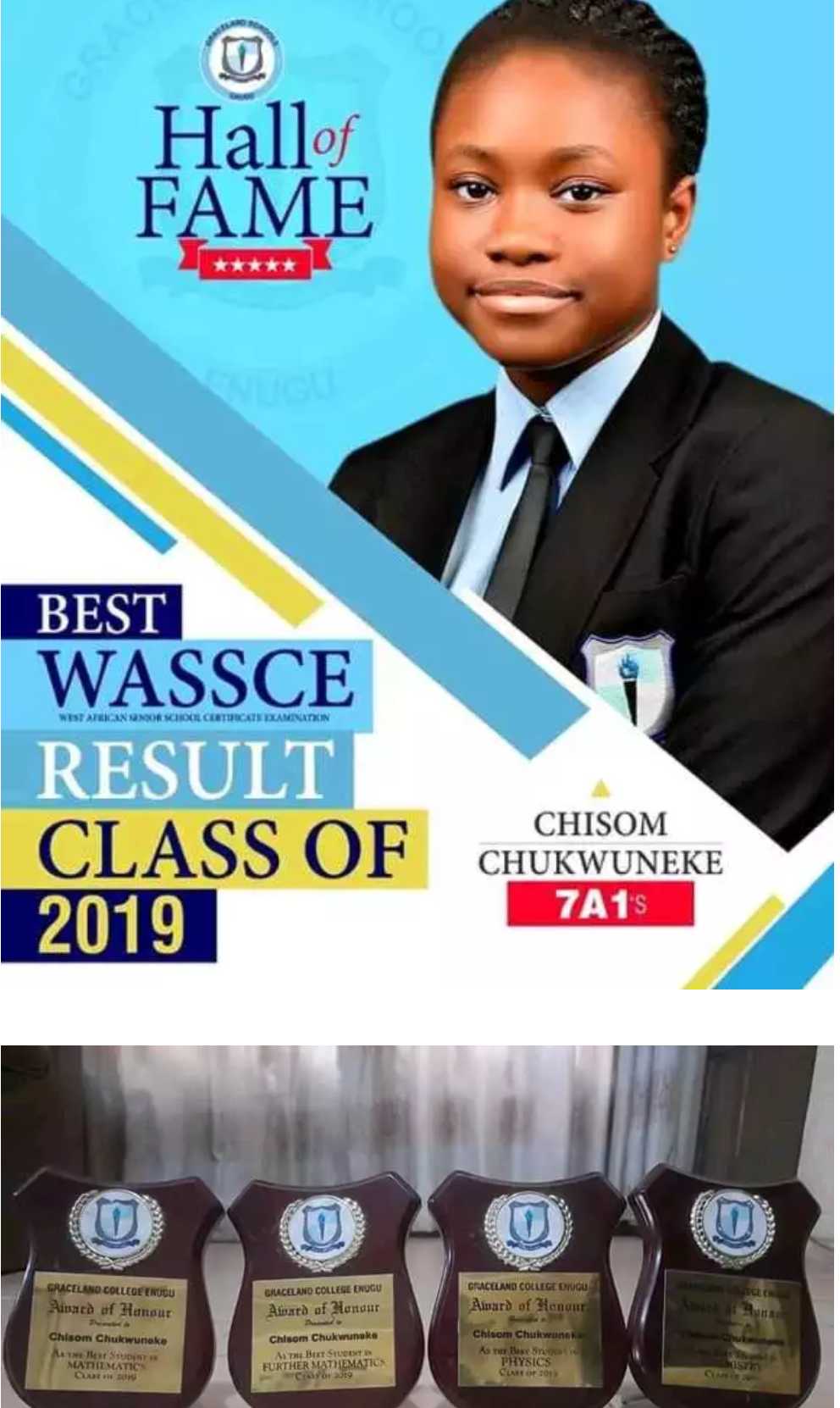 According to a Facebook user, Michael Okoli who shared that sad news on the platform, Chisom died following a sickness which started off as a leg pain, but became severe over the year.

“The father of the Girl who is a Professor, shared a very touching story of how his daughter died. He shared the story on his Facebook account. According to what he posted, the young girl started complaining of having a pain in the leg. And just like every father that desires the best for their child, he decided to fly her to South Africa because he didn’t have trust in the medical system of this country.

“At first, they were happy with her recovery rate, but they never knew it was going to end like this. They started treatment there in South Africa, and they were fighting the sickness that started as a leg pain, and later grew into something else for over a year. The father talked about his late daughter’s character, and how she was strong and did her best to fight the sickness. He even talked about the gift his daughter promised him before his birthday, he didn’t know that the gift will be her death. 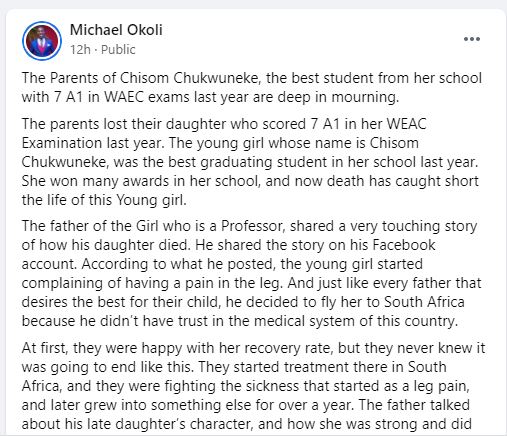 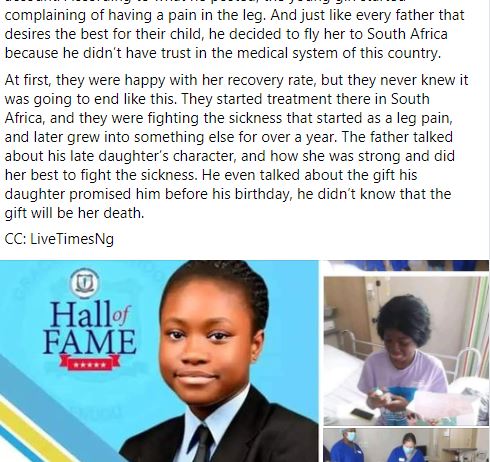 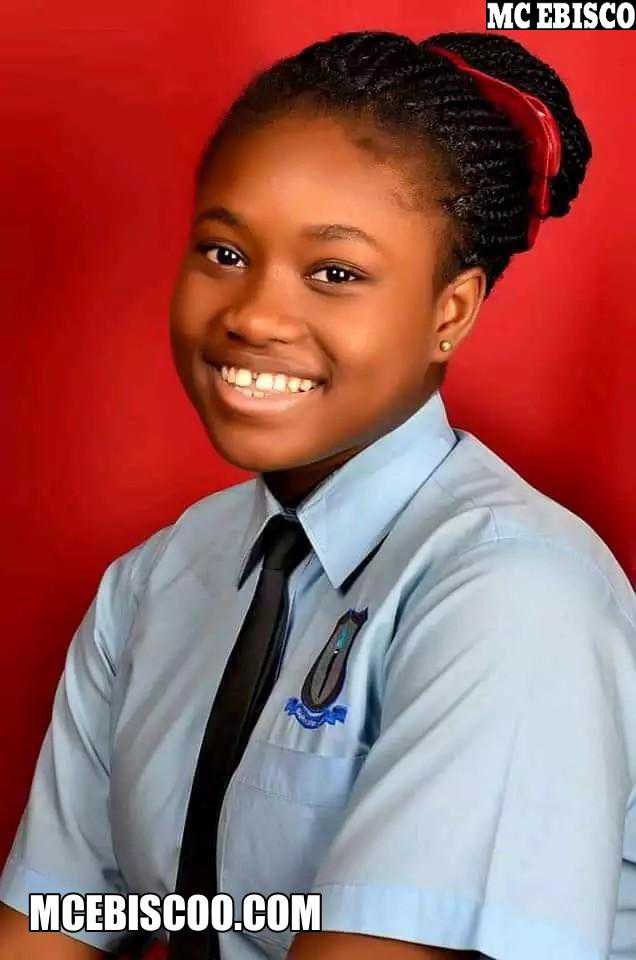 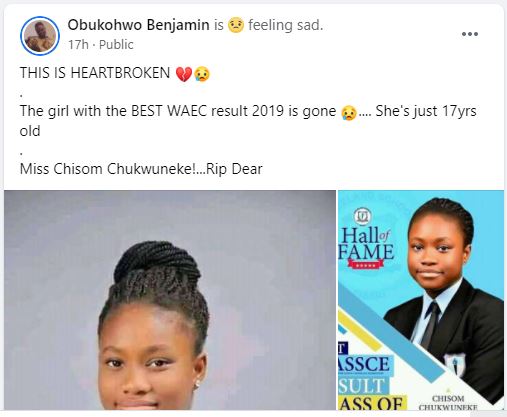 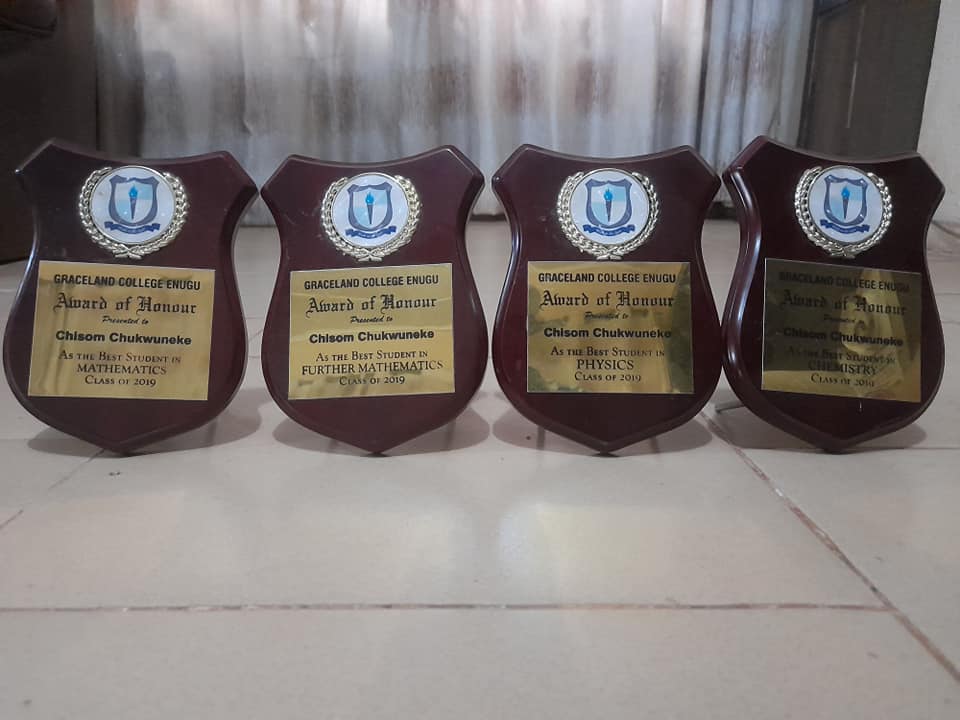 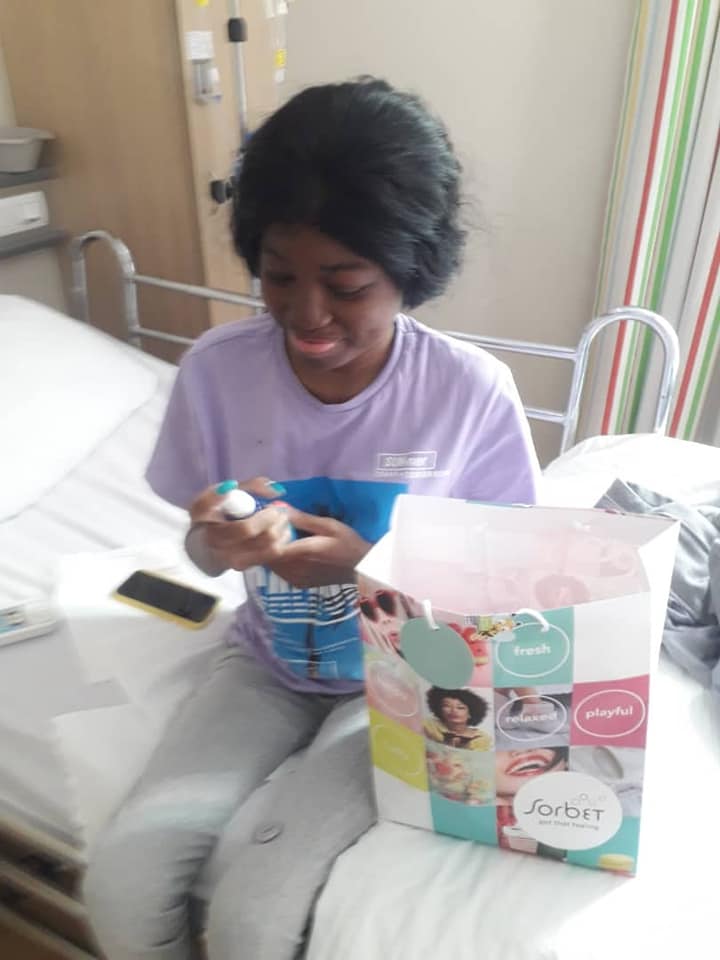 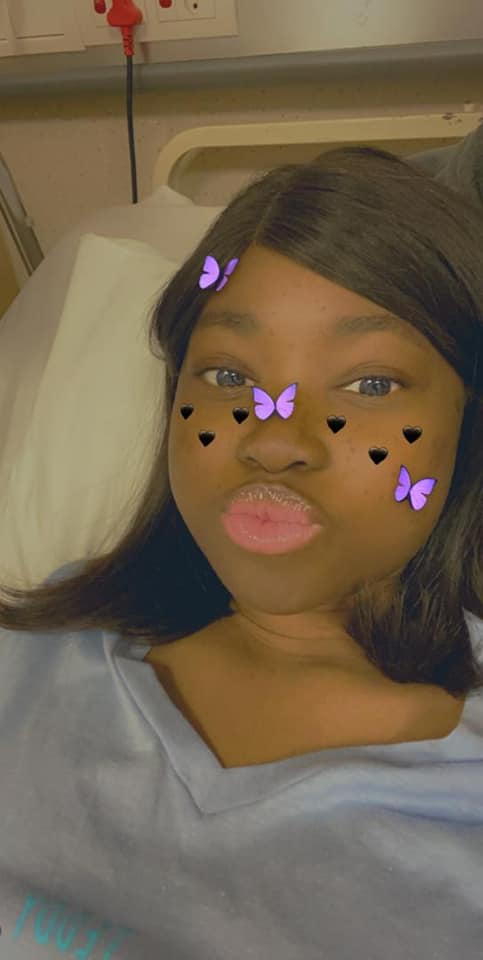