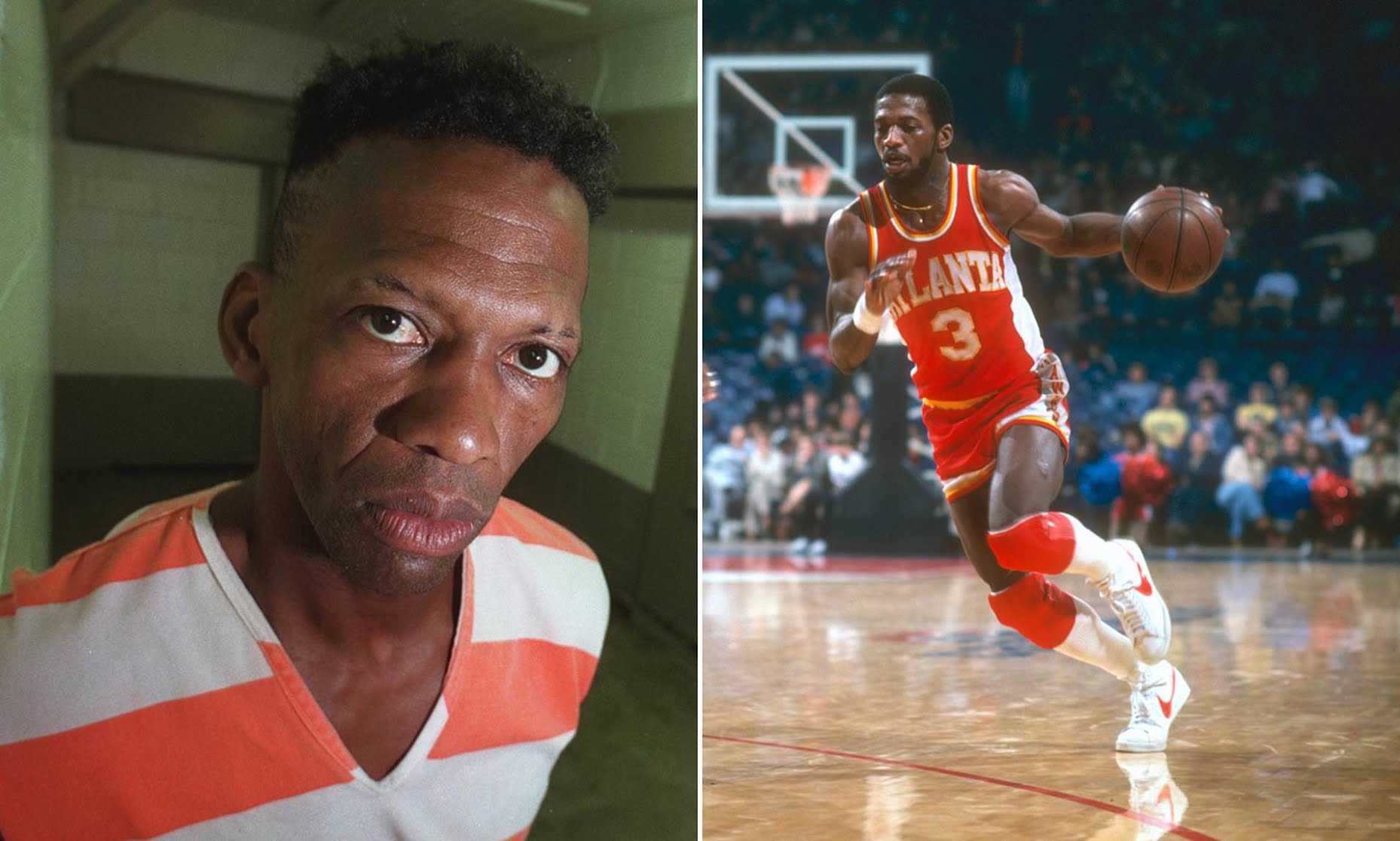 Eddie Johnson, the two-time All-Star for the Atlanta Hawks whose career was shortened by arrests which led to a ban from the NBA and life sentence in prison, has died. He was 65.

Johnson passed away on Oct. 26. His death was confirmed Tuesday by Rocker-Cusack Mortuary in Leesburg, Florida.

Johnson was a third-round pick from Auburn by the Hawks in the 1977 NBA draft. He became an immediate contributor and then starter for the Hawks.

The Hawks traded Johnson to Cleveland for Johnny Davis on Feb. 10, 1986. Johnson signed with Seattle in 1987. He received a lifetime suspension from the NBA in 1987 for his cocaine use.

Johnson was 53 when, according to the Florida Department of Corrections website, he received a mandatory life sentence in 2008 after he was found guilty of sexual assault on an 8-year-old girl.

Johnson was serving the life sentence at Santa Rosa Correctional Institution in Milton, Florida when an undisclosed illness led to his death.

The mortuary said Johnson will be buried at Weirsdale (Florida) Community Cemetery on Saturday.