Home News Feed 9ice is the only man that has broken my heart – Toni...
Facebook
Twitter
WhatsApp 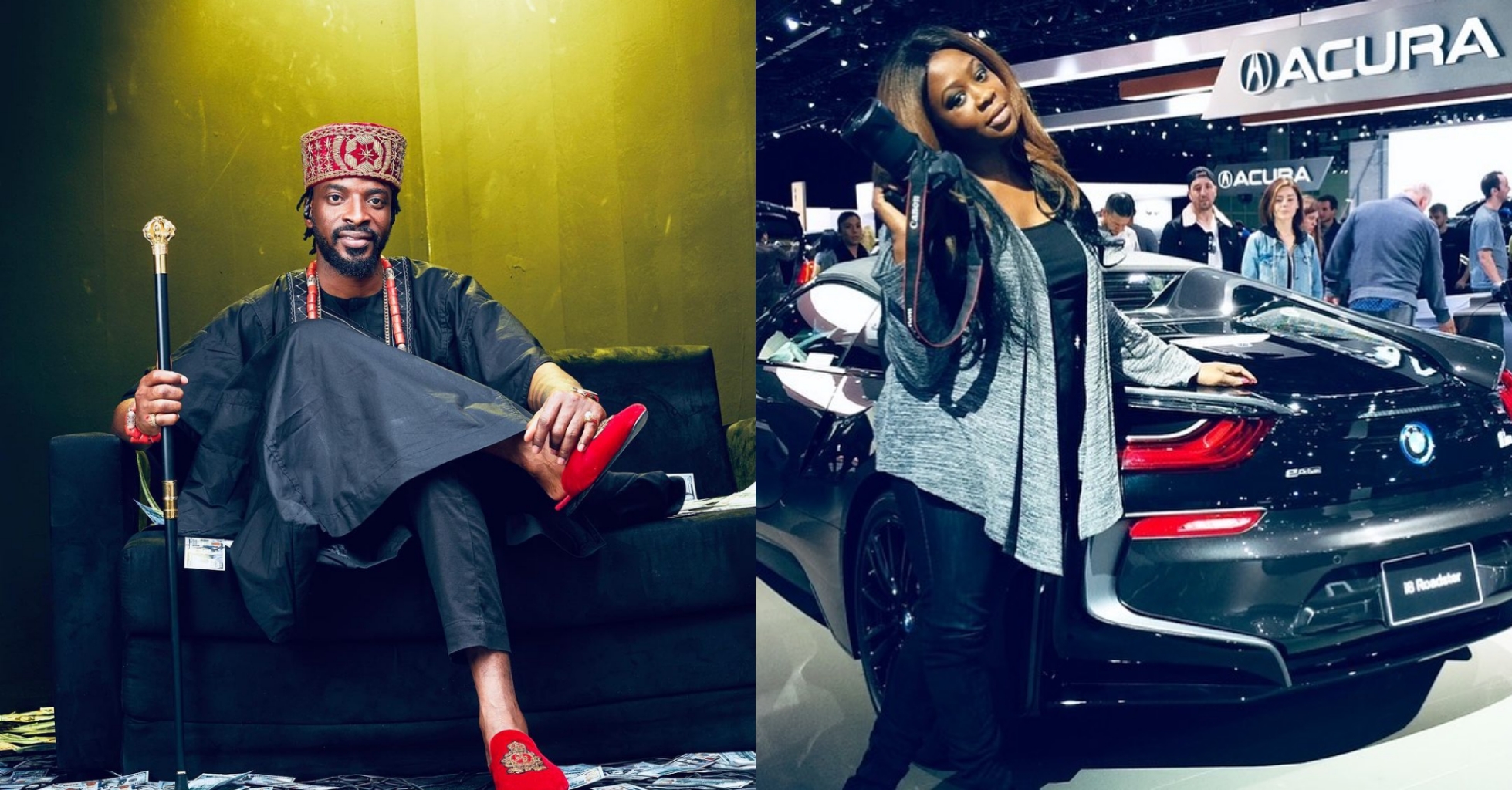 Toni Payne has revealed that popular singer 9ice is the only man that has ever had her heart broken. 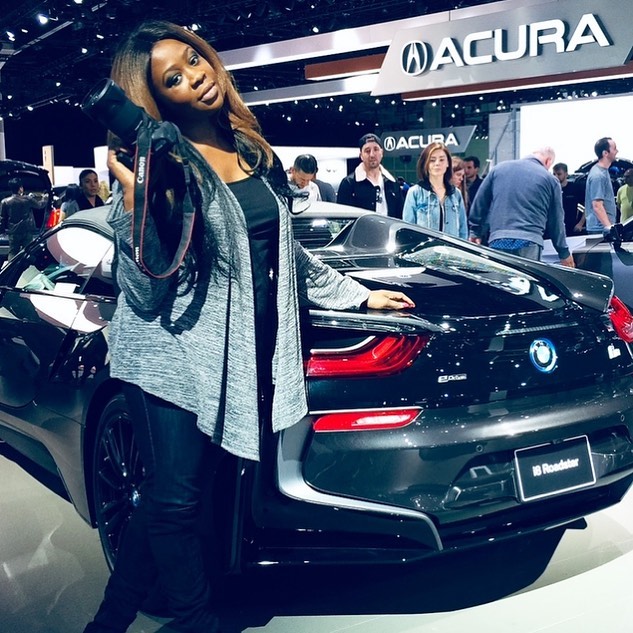 In a series of tweets, Payne opened up that she and 9ice are not destined to be together even though they have a child together. 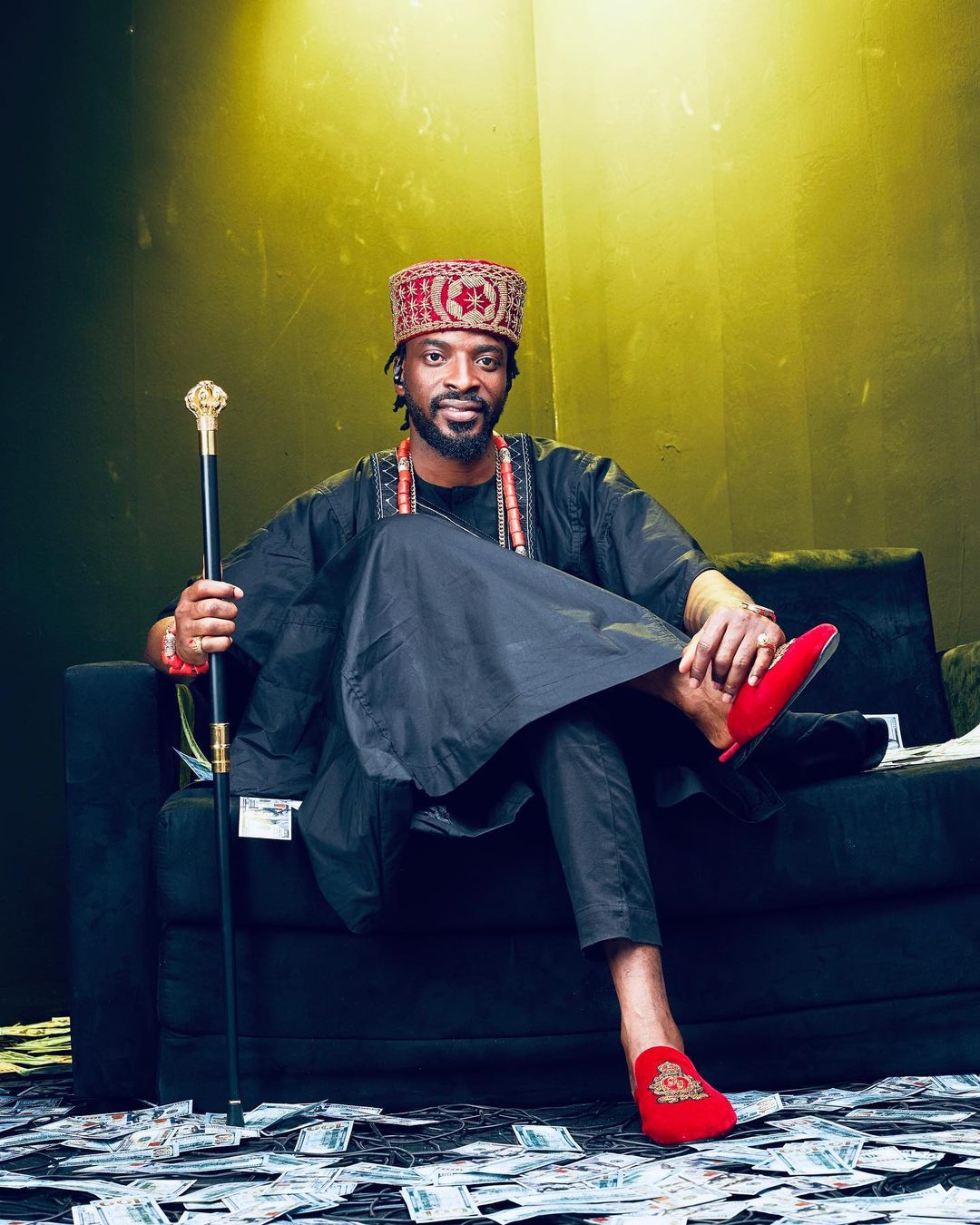 “I’ve only had my heart broken only once… nothing to tell really because I got a wonderful and amazing son out of it and I’d get my heart broken a million times just for him. My disappointment was a blessing in disguise,”

“Well, no one ever prays to be heartbroken but I believe everything worked out for the best. We were not designed for each other and it took maturing and growth to figure that out. No one that is for you will ever put you through what I went through.

“I’m a lover and an avid communicator. I don’t break hearts, they break themselves.”

“There would be less heartbreak if people are just honest with themselves and each other. That thing you are trying to avoid by lying is what usually hurts most. Deception is a hard pill to swallow, especially if you didn’t expect it. Honesty through it all softens the blow,” she tweeted.

In 2010, 9ice and Payne officially parted ways after being married for a year. The relationship produced a son, named, Zion.