Popular crossdresser, Daniel Anthony, also known as Jay Boogie took to Instagram to share photos of himself posing in a two-piece swimwear while sitting on the edge of a swimming pool. 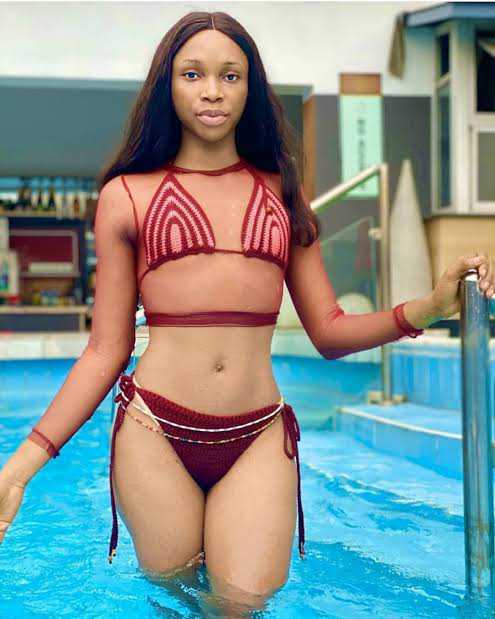 Jay Boogie who is based in Port Harcourt also wrote in his post about being a ‘Queen.’

A Queen is a woman who carries herself in an enviable charisma, a woman who’s endowed with a willingness to ignore fools, a Queen would never go around feeling and showing her reign is threatened, too lame such an act for a queen, cause she knows her place, I mean a Queen wears a crown, not a tiara!.

I had no intention to be a threat to anyone’s path, and I was never born to scare any shaft who feels her stove throne is about to be snatched into obvious damnation, give it time, You might be a queen in your kingdom, but don’t forget we’re all queens in our different castles.

Life is a journey sweetheart, not a competition and two wrongs don’t make a right, take your parents for example just like you, it’s a case of Enjoy it while it last and with that I bid you goodluck, impress me more with the foolery. Arrogance and stupidity all in one package, how efficient of you. 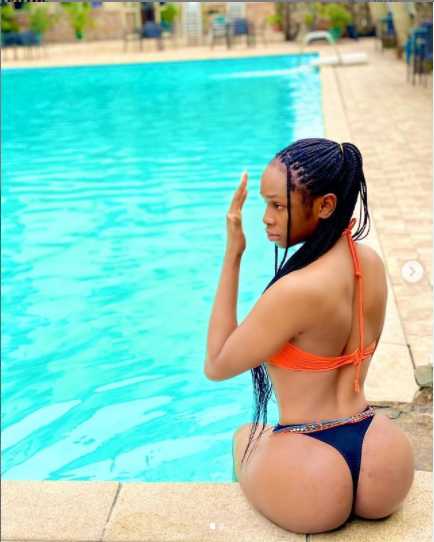 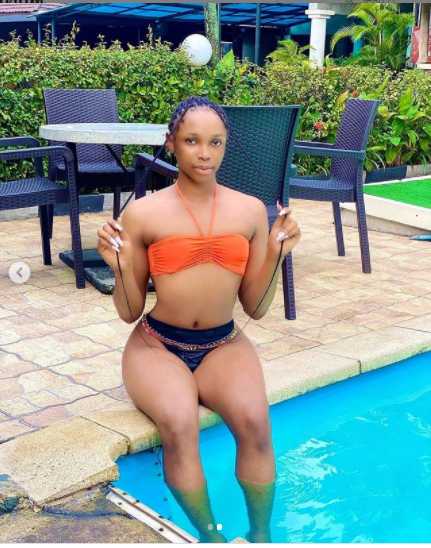