Popular Nollywood actress, Anita Joseph slammed some of her fans, who joked about sleeping with husband, MC Fish.

This comes after the curvy film star showered encomium on her man.

The actress also called on her fans to help her thank her man.

Anita penned a heartfelt message via Instagram to her husband and she also recalled how he managed to fix an issue she had.

“If you see my Husband help me thank him


He’s everything I prayed for and More.

On this Day of my shoot he wanted to fix the mic, the button on my dress fell out he knew I was gona cry. Infact I don start to wan cry

Biko hail my Super star my super Black chock @realmcfish  I Naked pray for you Pappy m”, she wrote.

Irked by the comments, the actress put her fans in their places. 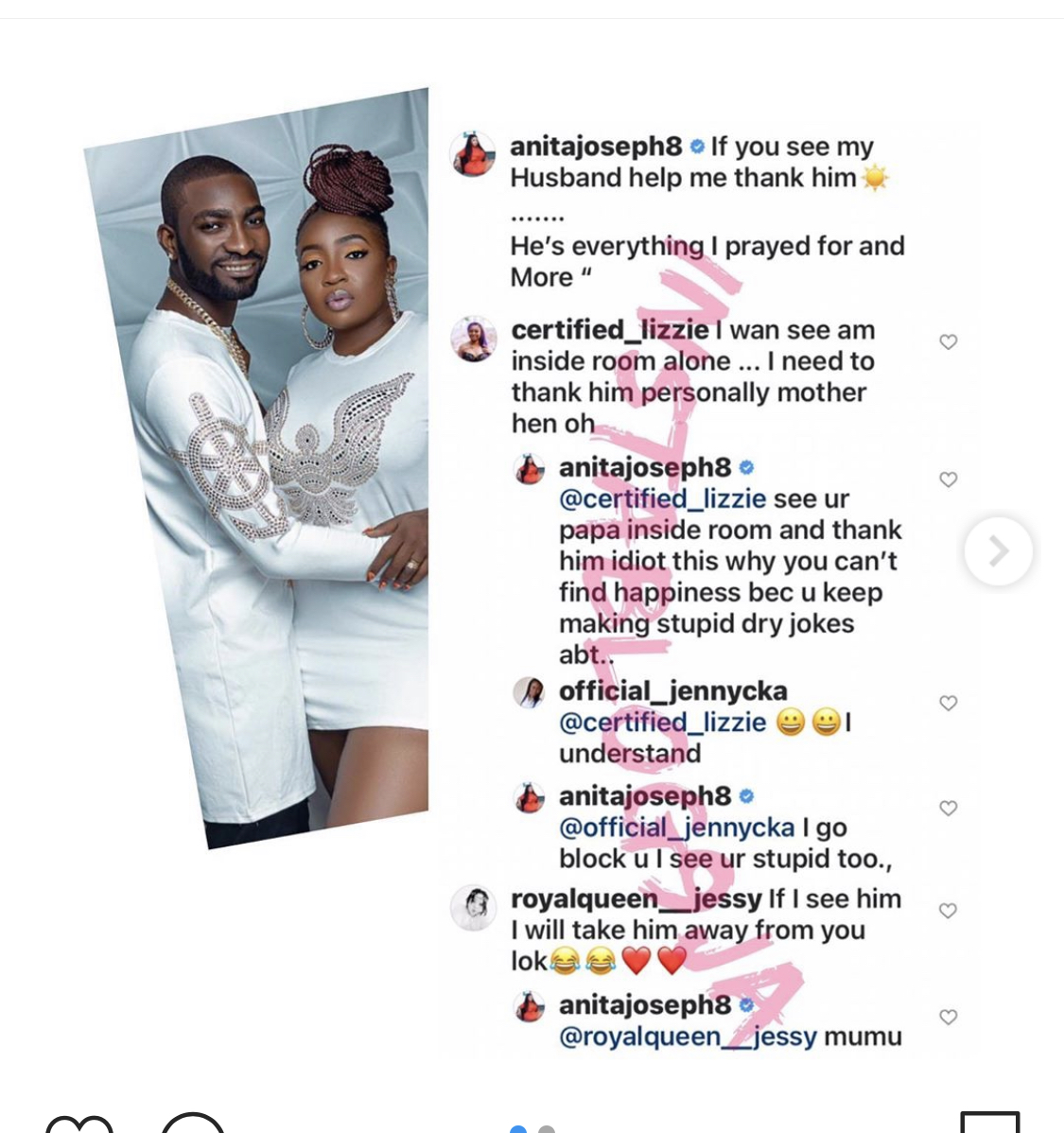 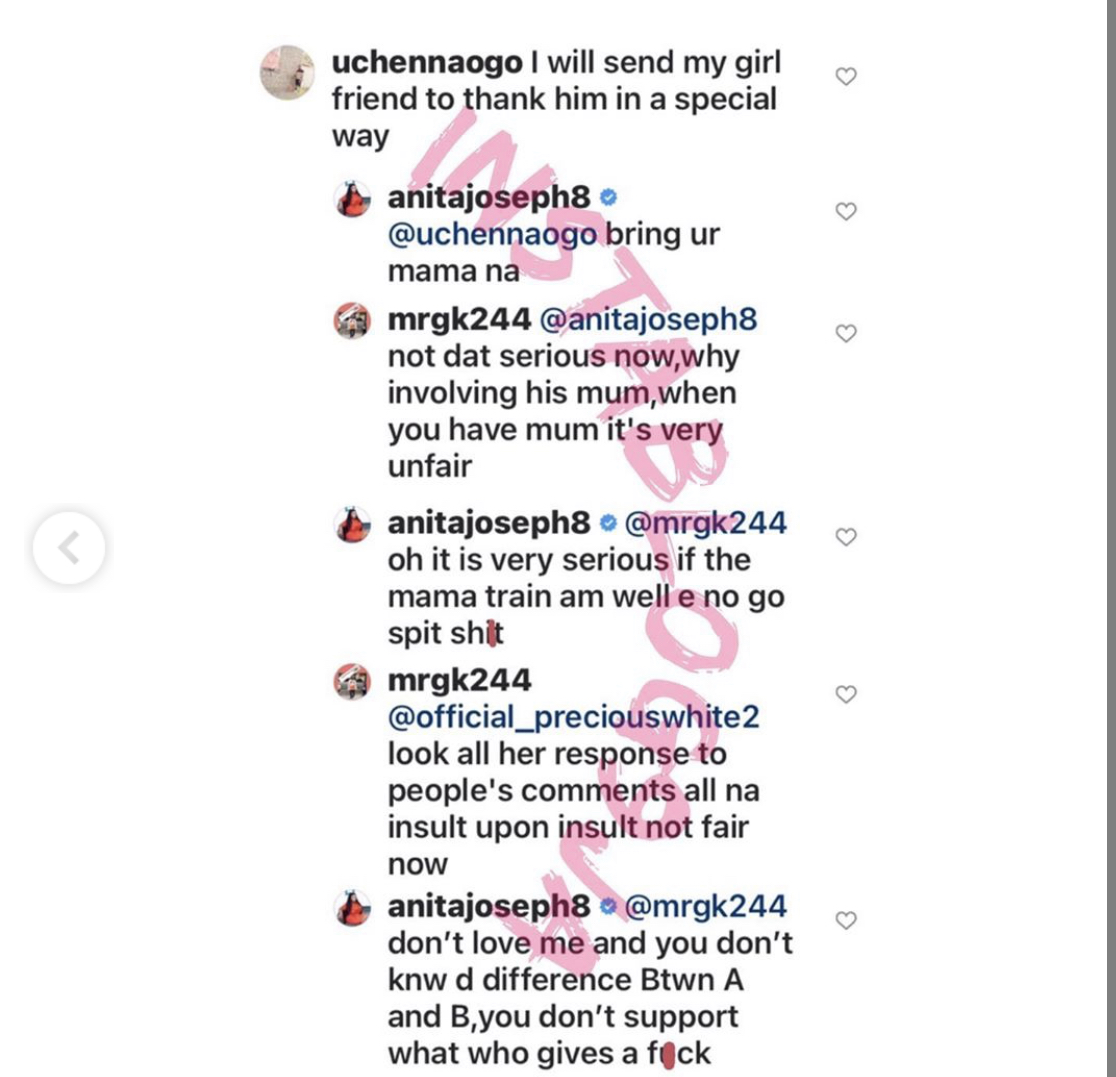