Big Brother Naija 2018 housemate, Angel Awotarigha has called out a policewoman who allegedly assaulted him. 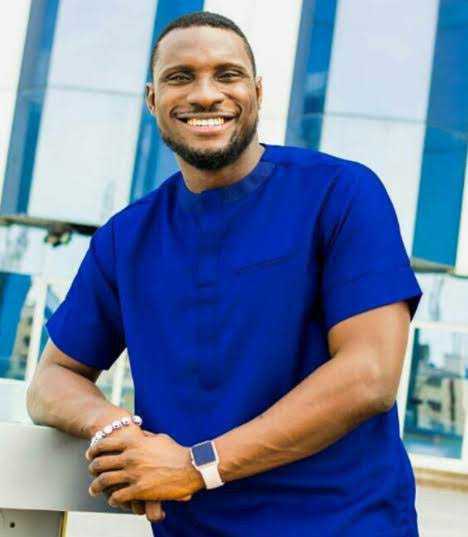 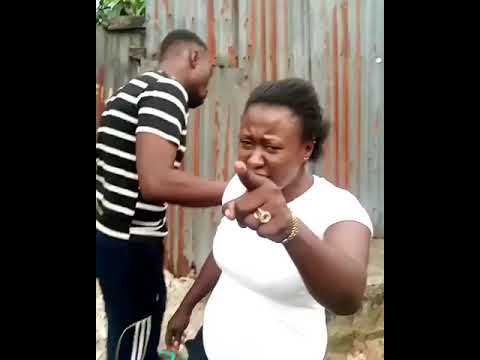 Angel also alleged that the woman who works at Mile One Police Station in Port Harcourt, Rivers state is now coming for him and his siblings. 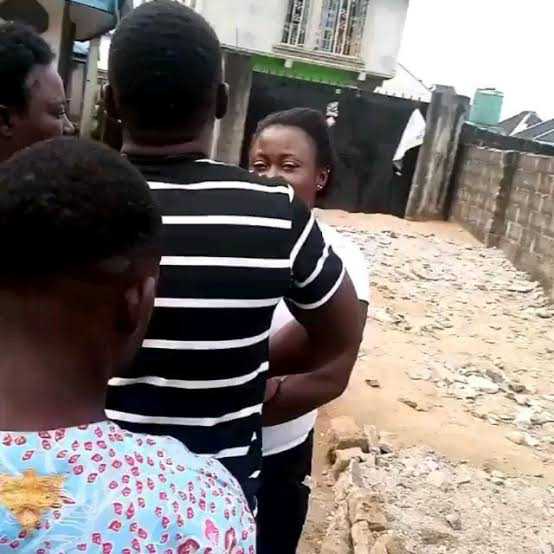 Attention!! My life is in danger. This police woman know as Kate Ogbe from mile one police station Port Harcourt had threatened my life and that of my family.

She was largely responsible for the death of my mother and the incapacitation of my father, now she is coming for me and my siblings. Please I call on @nigeriapoliceforce to #endpolicebrutality