Godwin Komone, professionally known as Gordons is one of Nigeria’s foremost comedians. 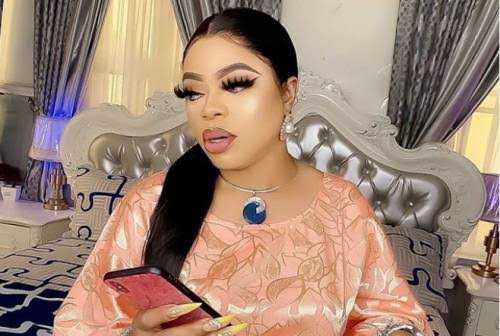 Comedian Gordons D’Berlusconi has cried out for Bobrisky, whose real name is Idris Okuneye, over what his bleaching has caused him as he advises him to stop before it gets worse.

The comedian in a video spotted online asked those close to Bobrisky to advise him to stop bleaching before he becomes transparent. 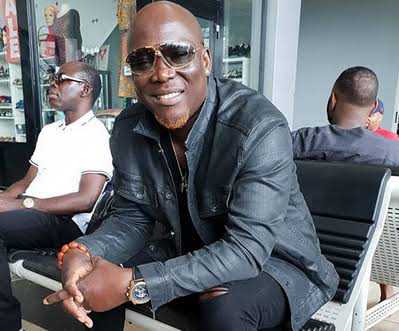 According to him, when the Popular cross-dresser comes close, you can see his liver and kidney showing how much danger he has put herself into because of bleaching hence he should put a stop to it now.