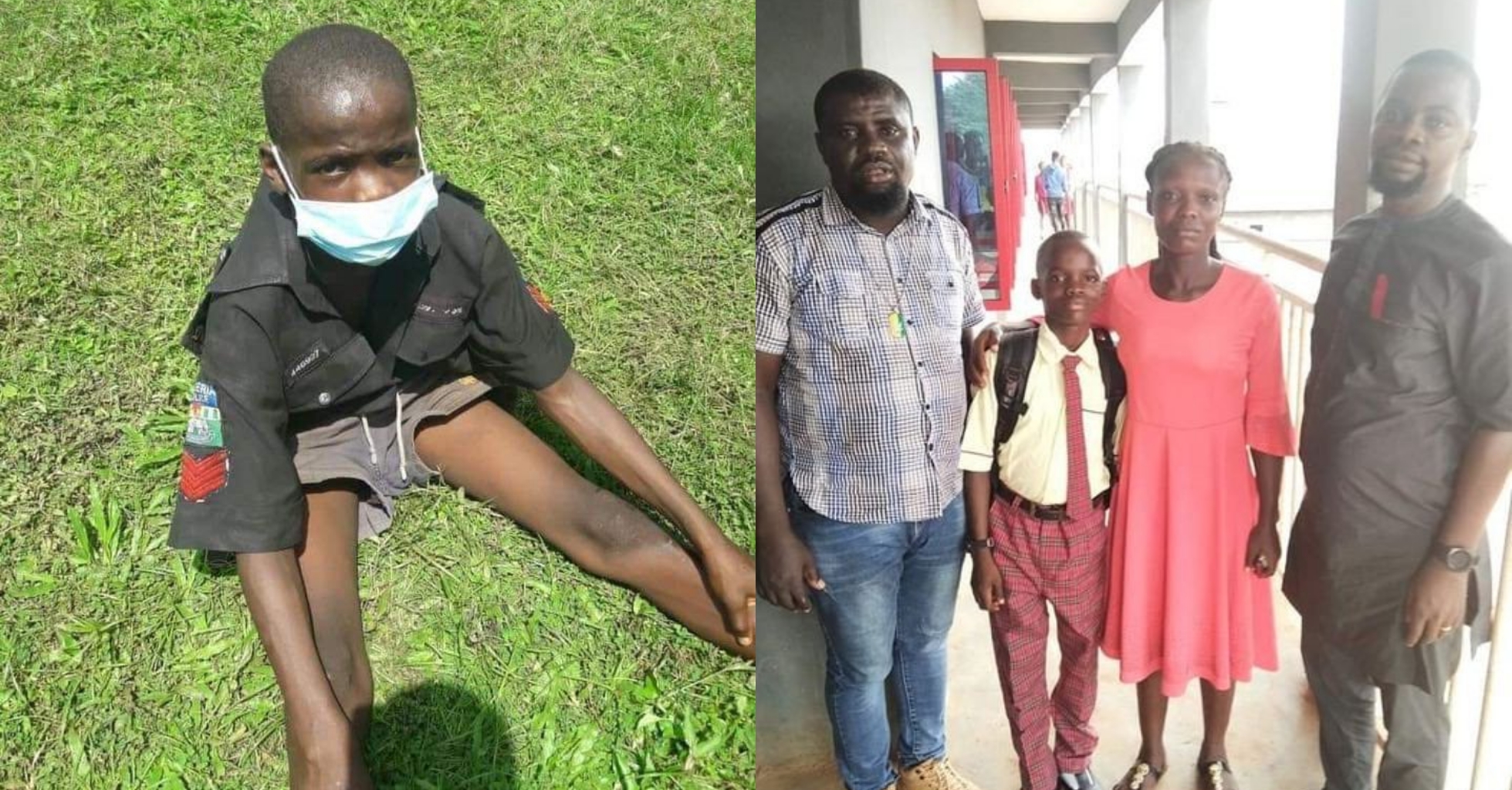 Gift Osayuwu,11-year-old boy, who was arrested for his alleged involvement in Edo Police station attack, has gained admission into a private secondary school in Edo state. 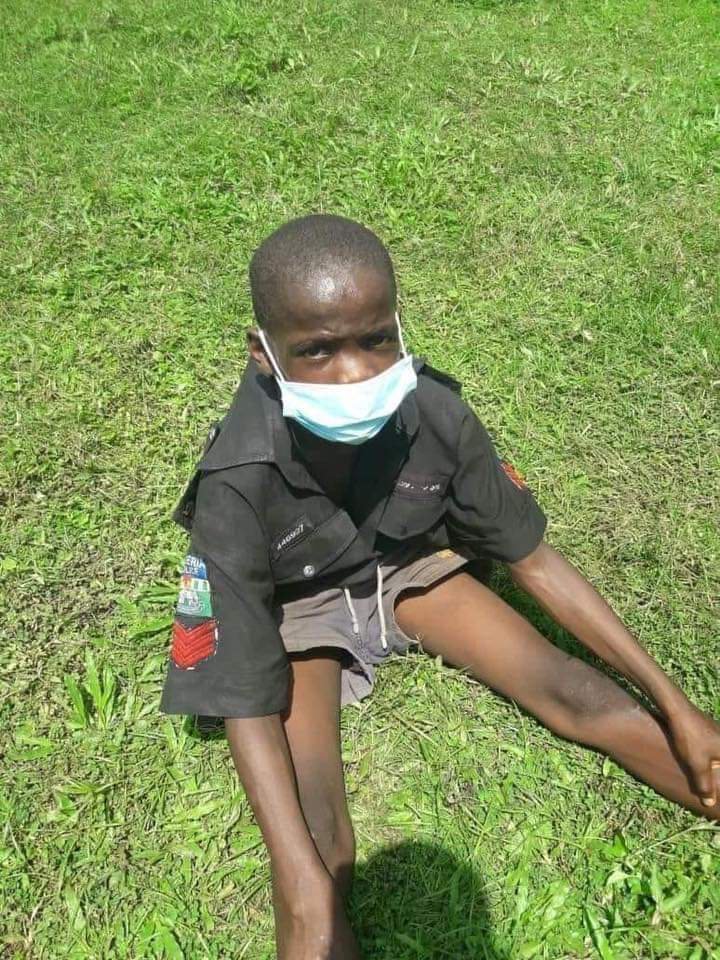 This was made known by Kola Edokpayi, the coordinator of human rights group, Talakwa Parliament, in a statement on Monday, November 2.

According to him, the boy was enrolled into JSS 1 in “one of the ‘best private schools” in Benin City the Edo State capital today. 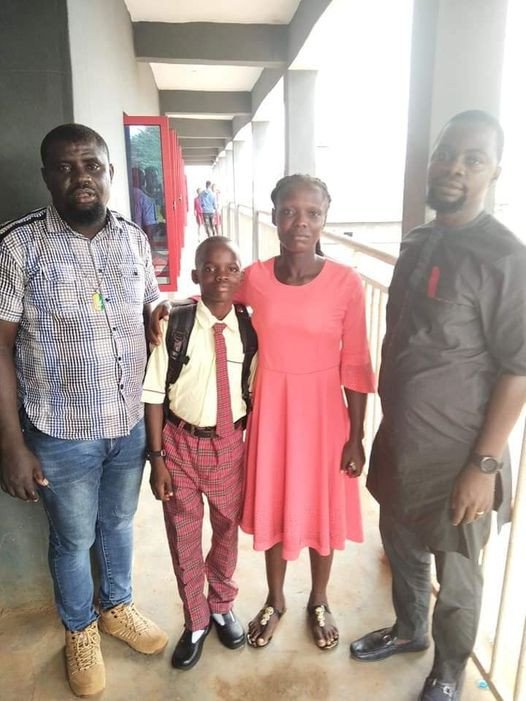 Gift was accompanied to his new school by his widowed mother, who is a pure water seller according to reports.

Recall Gift was arrested for allegedly joining a gang of hoodlums that attacked Oba Market police station at Evbuotubu area of Benin City. After the attack, he was said to have worn the uniform of a police sergeant and declared himself as the Inspector General of Police (IGP). 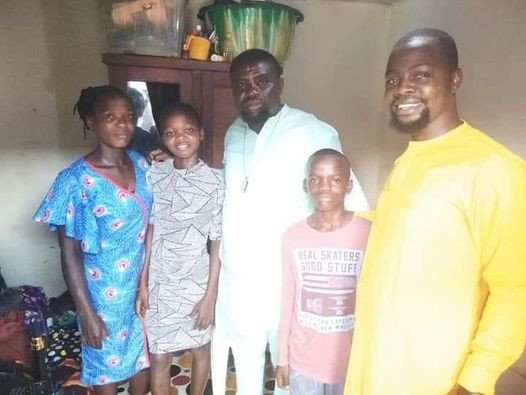 However, he was released by the police on Friday, October 30 after which he revealed that his dream is to become IGP in the future. 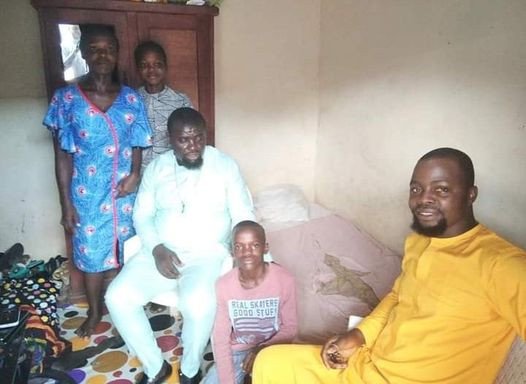 Donations into the boy’s Education Trust Fund have continued to pour in from concerned philanthropic Nigerians who want his dream of becoming IGP to come to reality.