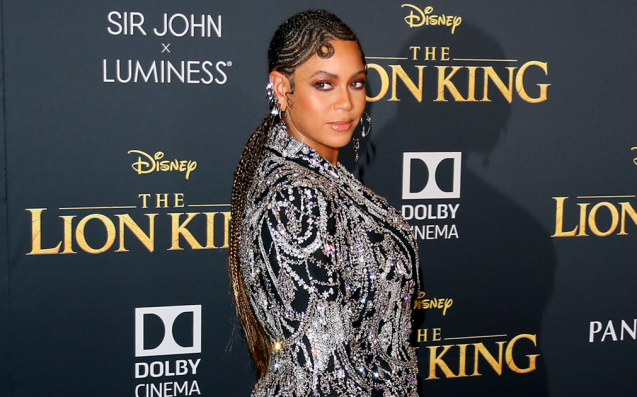 Beyonce‘s hit song featuring Wizkid, her daughter, Blue Ivy and Saint Jhn, ‘Brown Skin Girl’, has won in the category of ‘Best Video of The Year’ at the just-concluded BET Soul Train Awards 2020.

Taking to their official Twitter account, BET Africa congratulated the American ‘Drunk in Love’ singer and the featured artists on the song.

The song had already won the ‘Ashford and Simpson Songwriter’s Award’ in 2019 at the same awards show.

This, therefore, makes it the second win for Beyonce, Wizkid, Saint Jhn, and Blue Ivy – with Blue Ivy being the youngest award recipient ever.