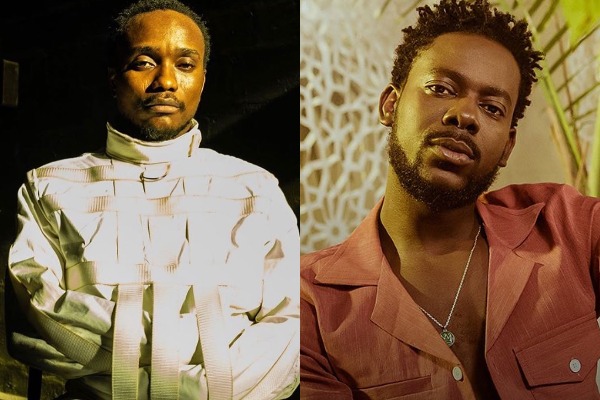 The ‘Okay’ crooner had taken to his Twitter page to express his joy for bagging his first MOBO nomination.

Read Also: Nigerians React As Brymo Declares His Album ‘The Best In 2020’

Information Nigeria recalls Brymo sought to establish his musical greatness by tweeting that his latest album, ‘Yellow’, is the best album by an African artist in 2020 shortly after Davido released ‘A Better Time’.