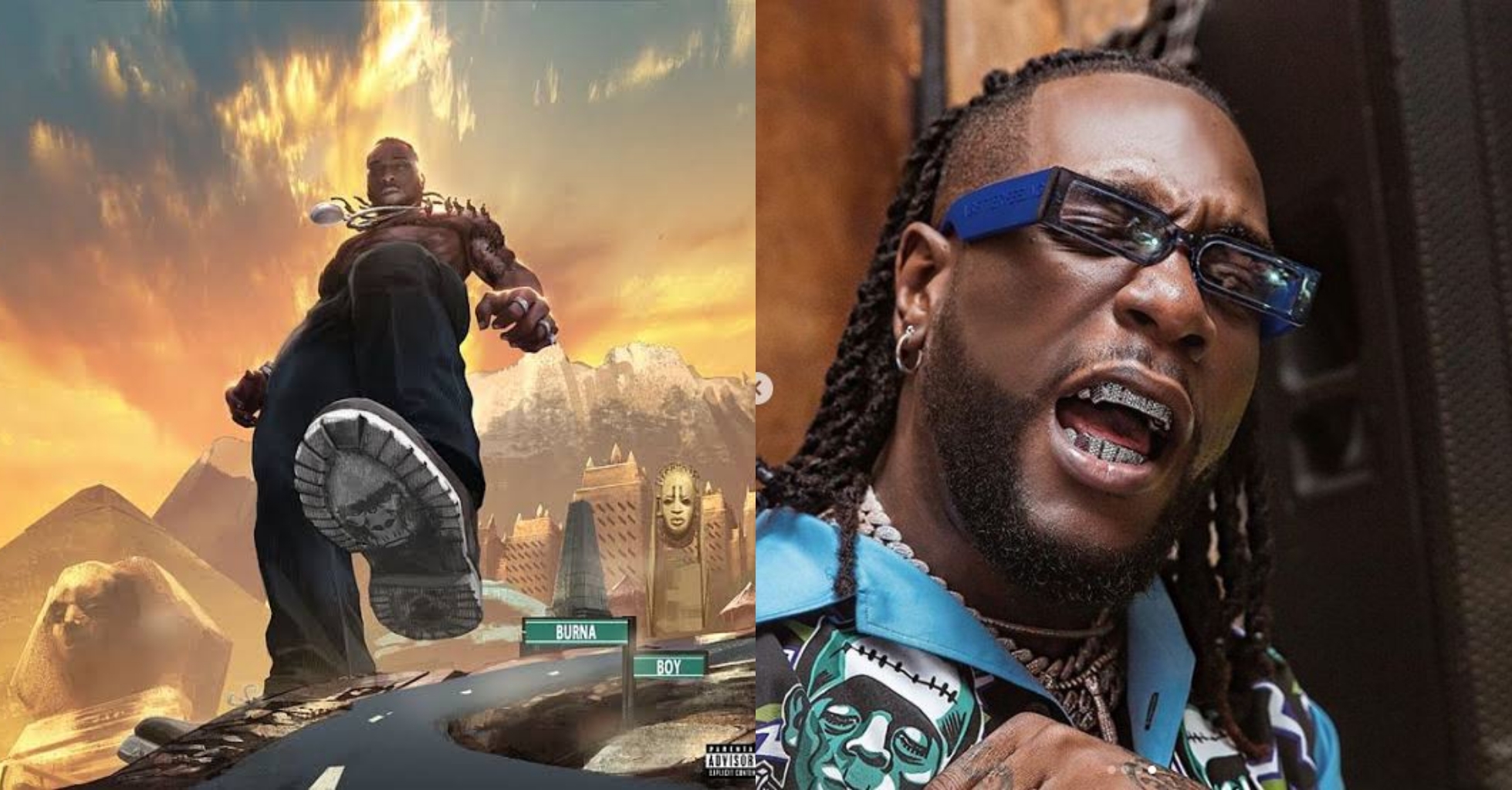 Afro-fusion Nigerian artist, Burna Boy, has received another nomination at the 63rd Grammys scheduled to hold in January 2021.

The musician, whose real name is Damini Ogulu, has been nominated in the category of ‘Best Global Music Album’ for his album, ‘Twice As Tall’, executively produced by Diddy.

He has been nominated alongside Antibalas, Bebel Gilberto, Anoushka Shankar, and Tinariwen.

This is the second time the ‘Monsters You Made’ artist will be nominated by the Recording Academy. He got a nomination at the 62nd Grammys for his album released in 2019, ‘African Giant’ in the category of ‘Best World Album’. He, however, lost to Beninese musician, Angelique Kidjo for her album, ‘Celia’.

See the proof below: