CNN had released a documentary on the Lekki Massacre that reveal how the soldier opened fire on #Endsars protesters. 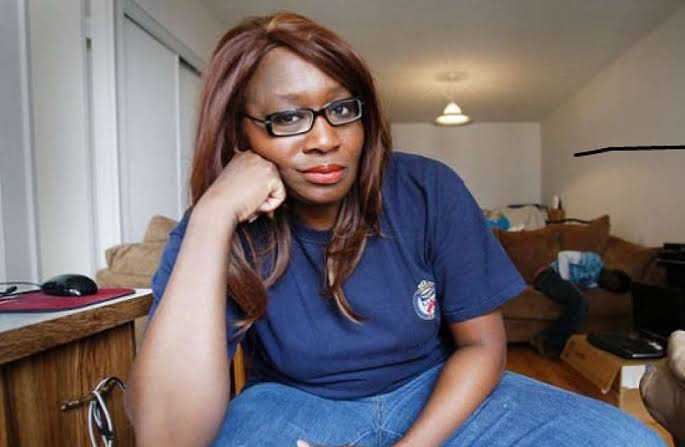 In a lengthy write up via Twitter, Dr. Kemi Olunloyo challenged the broadcasting company of plagiarising her work without giving credits to whom it is due. 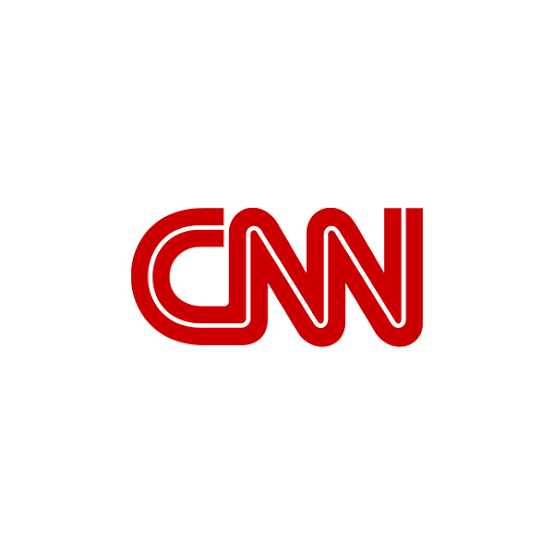 It is a shame that Nigerians do not value my work just because I’m an independent Journalist with no funding. @CNNAfrica stole footage from many Nigerians, didn’t credit anyone, pieced them together and turned it to their own story. #ijlekkimassacre is my Investigation #EndSARS

Everything @CNNAfrica ‘s video was already investigated by local Journalists and @AmnestyNigeria but Nigerians flock to the international sensational ones. I started screaming that the bodies of #endsars protesters the army left with were being hidden all over. #ijlekkimassacre

I accused Reddington hospital of hiding bodies from people looking to identify corpses. An anonymous employee told me they were working with the army. @SaharaReporters did a bulk of the Investigation tracking bodies to Bonny Camp and when the panel got there, they moved them.

@CNNAfrica was silent. CNN kept quiet on the plight of the protesters but wanted the spotlight when their lives were ruined.
#ijlekkimassacre

#BREAKING Army PR and 81 Division’s spokesperson, Major Osoba Olaniyi, has said the military will not disclose the number of its personnel deployed in the Lekki toll gate even though the denied even coming there in the first place#ijlekkimassacre #EndSARS #LekkiMassacre