Nigerian singer, Davido, has finally released his much-awaited album, A Better Time, to the joy of fans. The singer’s body of work was released on November 13, 2020, as promised. 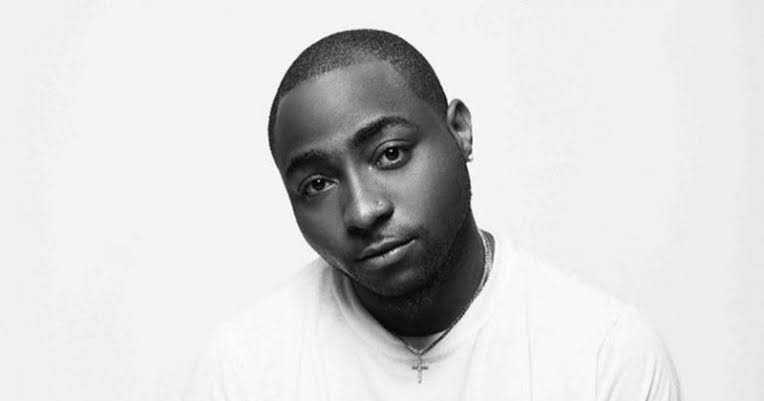 In no time, fans had listened to all the tracks and shared their hot takes on it on their social media pages.

The 17-track album featured an array of top American artistes such as Chris Brown, Nicki Minaj, Lil Baby and more. Other talented African artistes were also featured on the body of work and some of them are Sauti Sol (Kenya), Sho Madjozi (South Africa), Tiwa Savage and Mayorkun (Nigeria), to name a few.

It appeared that a number of music lovers were greatly impressed by Davido’s ABT album going by their hot takes on the internet.

However, Trinidadian-American rapper, singer, songwriter Onika Tanya Maraj-Petty (born December 8, 1982), known professionally as Nicki Minaj took to her Instagram page to congratulate Davido on the release of the album. 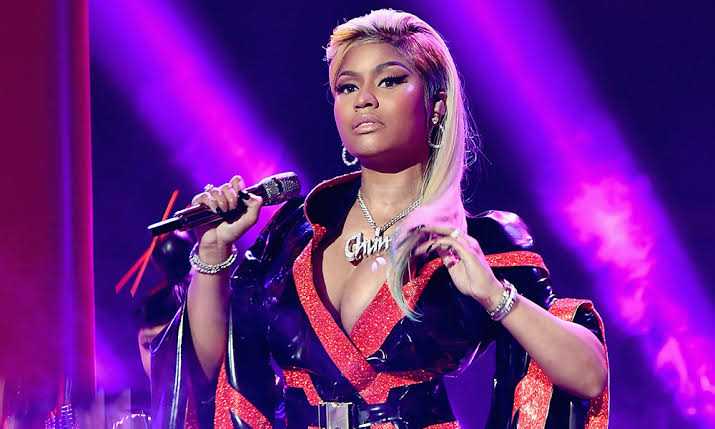 She shared a cover of the song and wrote: 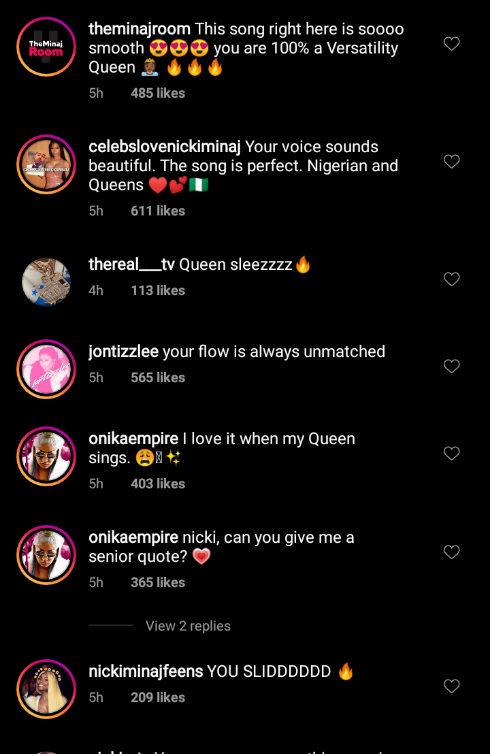 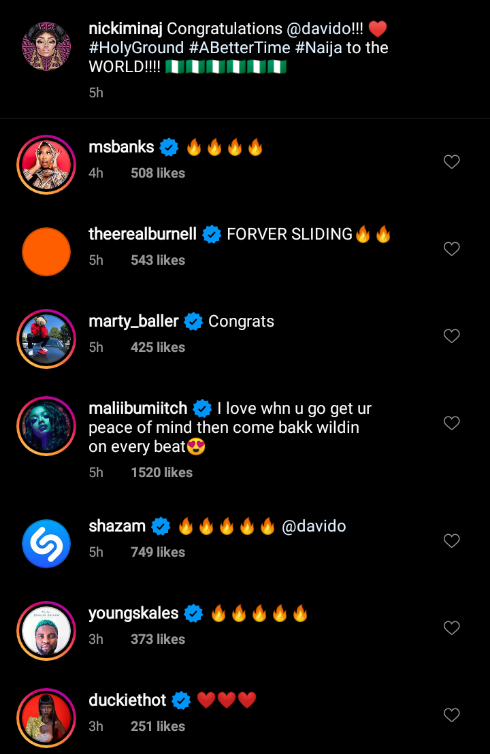 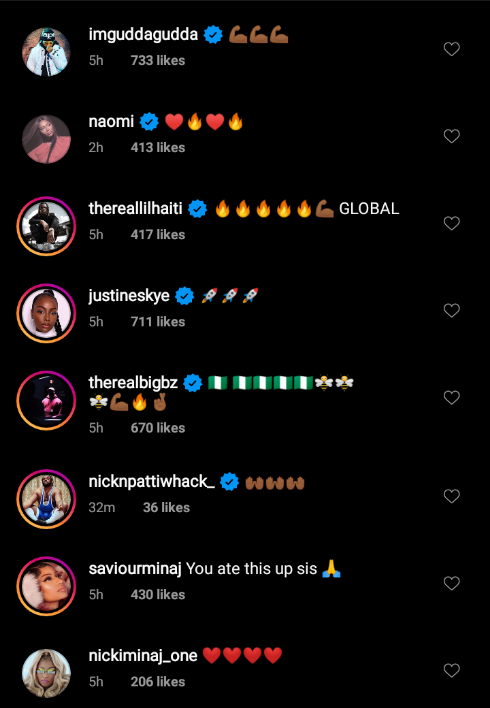