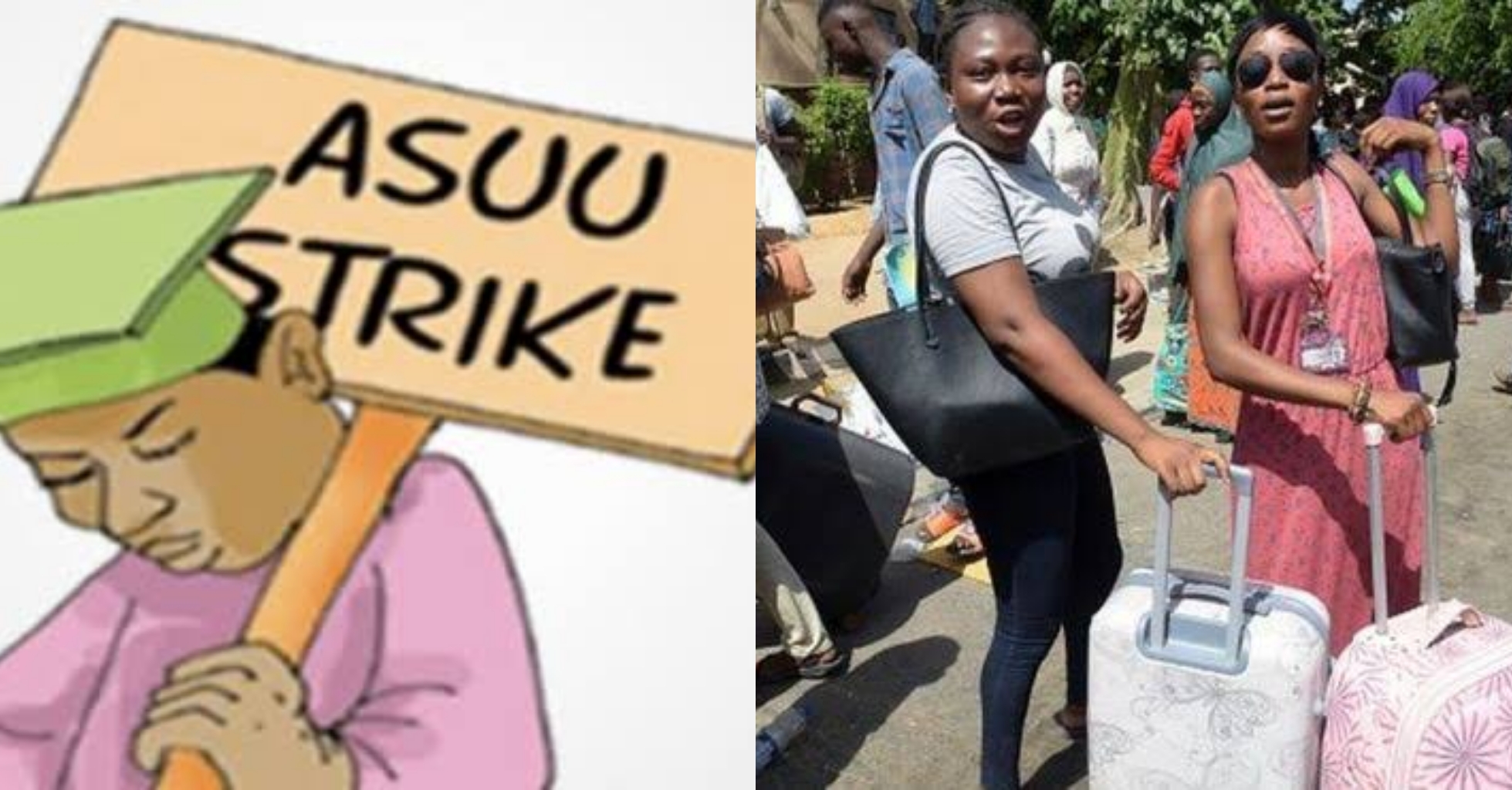 An earlier version of this story incorrectly stated that the Academic Staff Union of Universities (ASUU), asked Nigerian students to prepare for resumption, after over 8 months strike.

The Academic Staff Union of Universities (ASUU) has called on Nigerian students to prepare for resumption next week ahead of the union’s meeting with the federal government on Wednesday.

ASUU made this known on its official Twitter page as the education body expressed hope of an agreement with the federal government.

Also Read: ASUU Strike: We Are Going Back To Negotiation Table, Says Ngige

Public universities have been shut down for over 8 months due to the industrial action embarked upon by lecturers.

The tweet read: “ All Federal University students should prepare for resumption as we expect a positive outcome from ASUU on Wednesday.”

This is coming a day after the Minister of Labour and Employment, Chris Ngige, on Friday, expressed the hope that the agreement with the Union will be concluded next week.

Kwara Govt Shuts Down 10 Schools Over Hijab Controversy In Ilorin