A Magistrate court in Yaba, Lagos State, has granted bail to the embattled #EndSARS protester, Peter Eronmosele Adene, in the sum of N1 million. 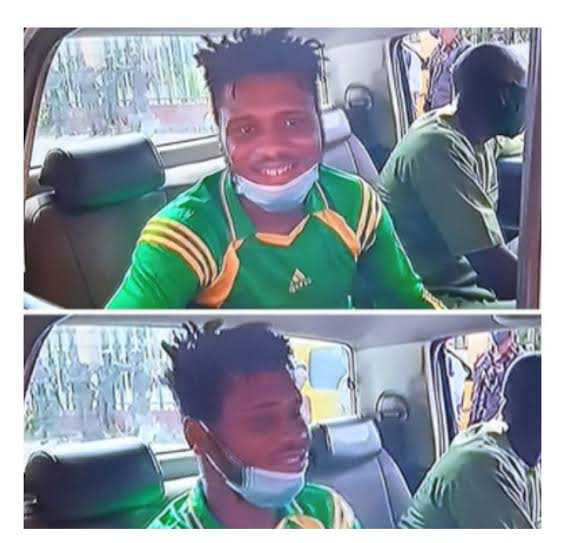 The court granted the bail on Tuesday, November 17 after it rejected a request by the police for an order to detain him for another 30 days, to enable them to conclude investigations into the allegations against the defendant.

Part of his bail conditions include Two sureties of the same N1 million, one of the sureties must own a property and they must both be taxpayers. 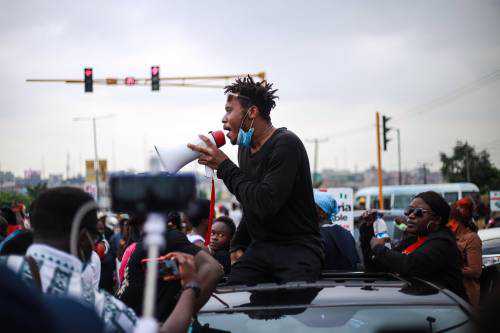 Eromosele was arrested on November 7 by the police, for his involvement in the #EndSARS protest. He was detained in Lagos and Later flown to Abuja. He was returned to Lagos yesterday November 16.

His mother, Florence Adene, spoke after he was granted bail.