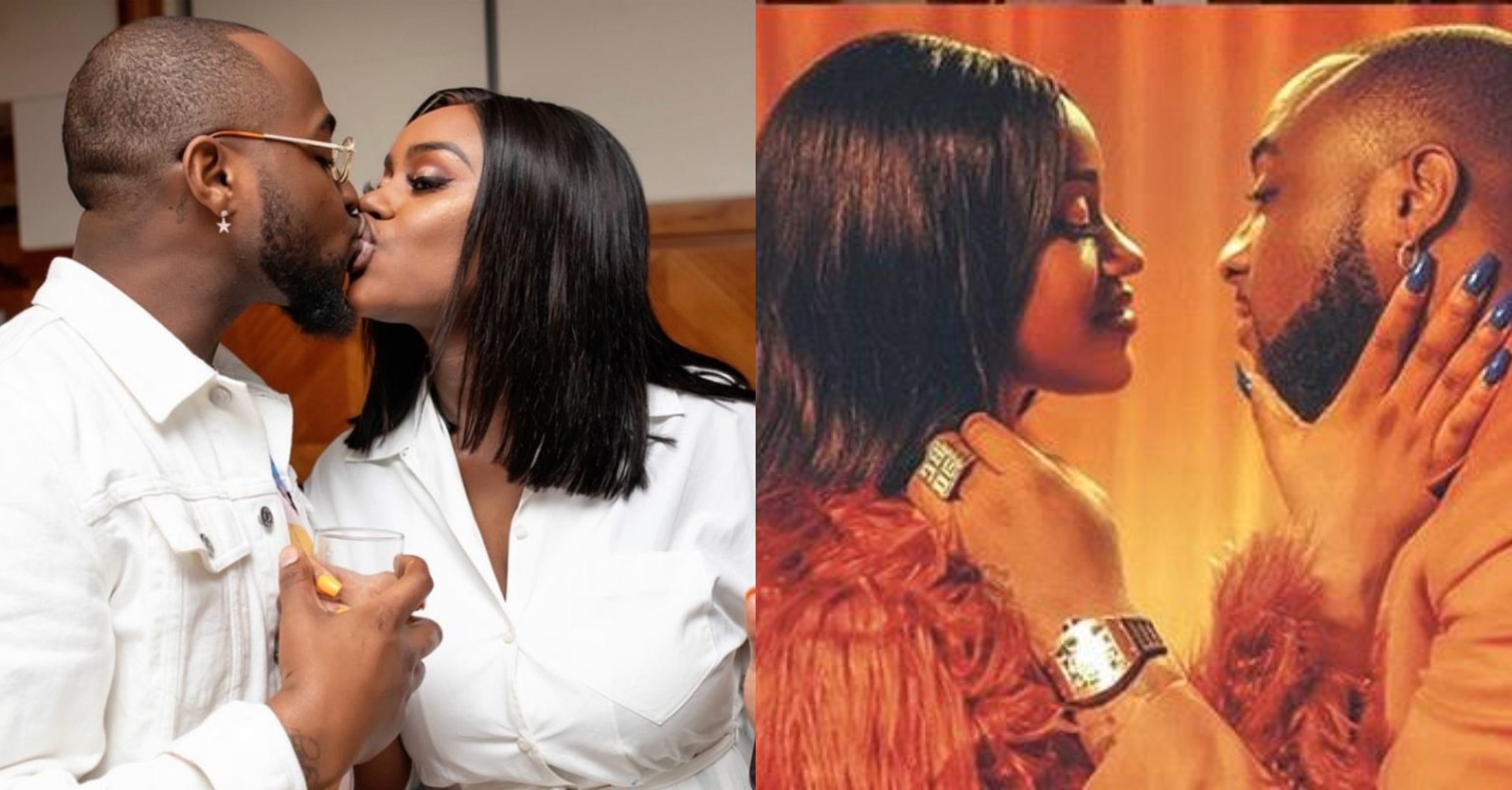 Nigerian celebrity couple, Davido and Chioma, have once again shown that their love cannot be easily destroyed. This has been seen from their recent public exchange on Instagram.

Chioma Avril Rowland had shared a photo of herself on her Instagram page. The award winning singer, whose album is scheduled to be released on November 13, dropped a comment under the post.

“Giddem“, he wrote with a love emoji.

The chef and mother of one replied her fiance that she likes his new name.

“Davido I like your new name“, her reply reads.

Read Also: British model Eva clears the air, says ‘I didn’t have an affair with Davido’

This is after Davido’s name was mentioned during an online squabble between two British models. It was alleged that the ‘Fem’ crooner cheated on Chioma while she was pregnant with their son, Ifeanyi.