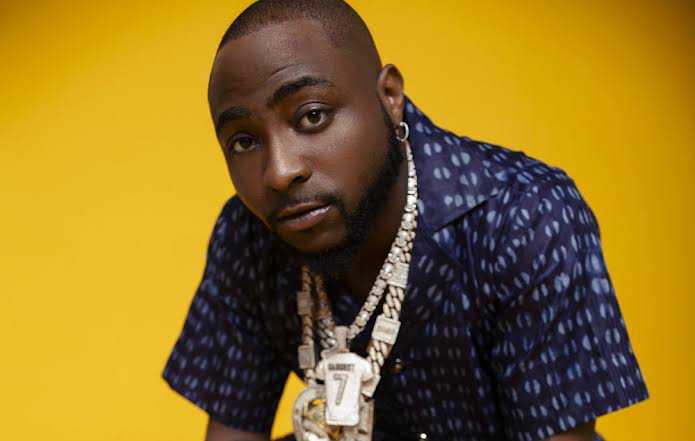 Nigerian musician, David Adeleke, professionally known as Davido, has rewarded a lucky fan with the sum of one million naira for creating a video of his hit songs on his 28th birthday, November 21, 2020.

“#HappyBirthdayDavido OBO with the Hits & Classics“, he wrote on the eventful day.

On Wednesday morning, the fan revealed that he has received the alert from the ‘Holy Ground’ crooner.