He passed away on Thursday at Korle-Bu Teaching Hospital in Accra.

A military ruler, who later joined politics, Rawlings ruled Ghana from 1981 to 2001.

He led a military junta until 1992, and then served two terms as the democratically elected president of Ghana.He was born on June 22, 1947. 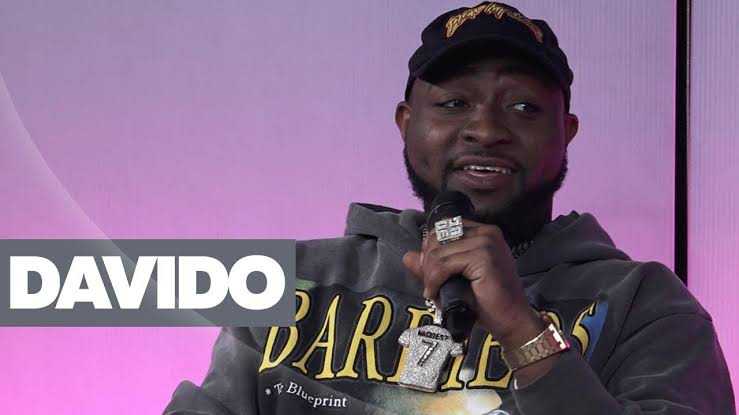