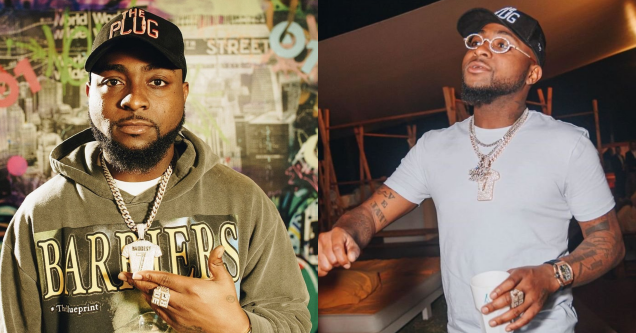 It has peaked at number two after two weeks on the chart. This is not the singer’s first song to peak at the same number on the Billboard chart.

His 2017 hit single ‘Fall’ has also peaked at the same number on the chart.

Read Also: ‘God Bless U’- Davido reacts after artist shared a wonderful painting of him

Information Nigeria recalls the song got leaked on Twitter before the album was officially released.  This did not deter Davido from promoting the album. Upon its release, Nicki Minaj took to her Instagram page to congratulate him for taking Nigeria to the world through his music.

See the proof below: