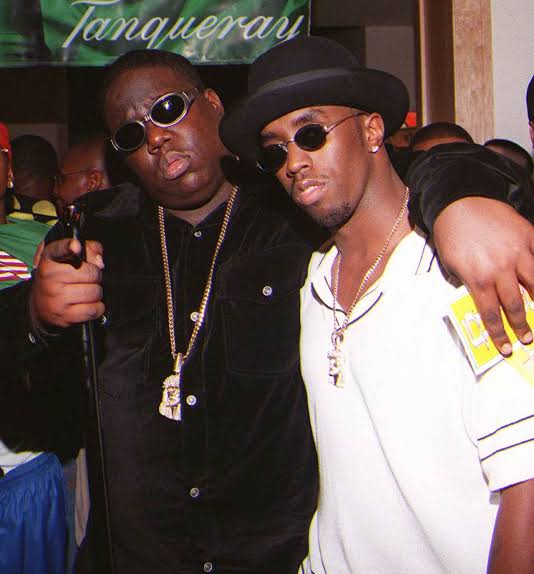 American rapper and entrepreneur, Diddy has expressed his pleasure over the fact that Notorious B.I.G. is now a member of the Rock & Roll Hall of Fame.

The rapper took to his Twitter page to share his joy about the ceremony.  He tweeted on Saturday:

B.I.G was inducted by Diddy. Jay-Z, Nas and LinManuel Miranda were also present to honor the late rapper. At the ceremony, Diddy said: