A Pharmacist identified as Victor Israel has begged CBN governor to unfreeze, after rendering mediacal assistance to people during #EndSARS protest.

Victor, whose account was frozen by the federal government through the Central Bank of Nigeria over his role in the End SARS protests which lasted for two weeks in October, has made a passionate appeal to the CBN governor, Godwin Emefiele. 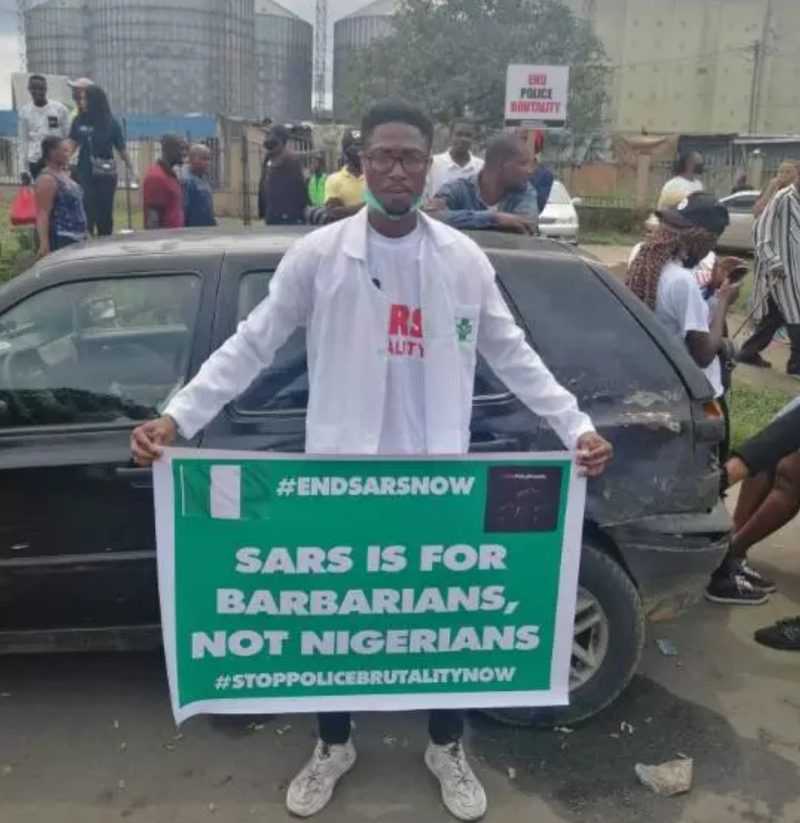 He pleaded with the governor of CBN to unfreeze his account, stating that he committed no crime.

Recall that CBN obtained a federal court order to freeze the bank accounts of 19 individuals and a public affairs company linked to the #EndSARS protests last month.

According to documents, CBN governor, Godwin Emefiele filed an ex-parte court application to freeze the accounts on October 20, 2020 which was granted by Justice Ahmed Mohammed of the Abuja Federal High Court. 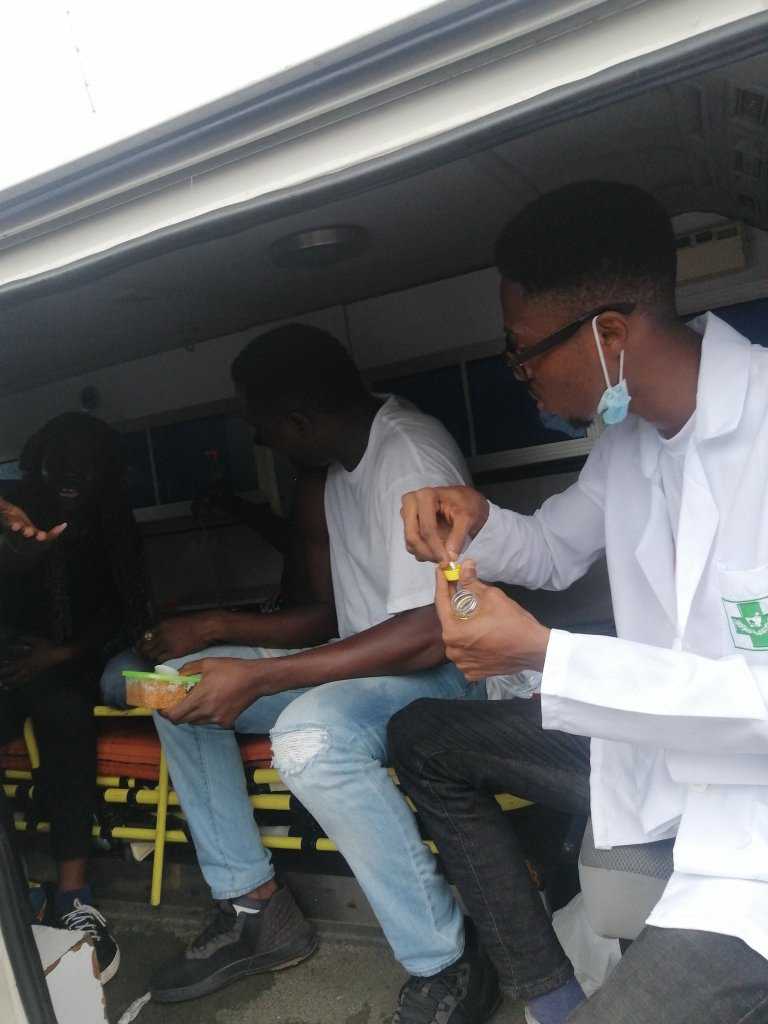 Bolatito Rachael Oduala (Rinu), Pamilerin Adegoke, Victor Babatunde and Victor Israel, four of the affected young Nigerians have taken to their Twitter accounts to restate their commitment to the #EndSARS movement while revealing the effect of the account freeze.

Days after the information was made public, Israel who is based in Port Harcourt, Rivers state, took to Twitter to vindicate himself by revealing that he only offered medical assistance to people during the protest.

“I’m Pharmacist Bassey Victor Israel, the Head of the medical team #EndSars protest in PH & my offence was giving medical assistance to people during the protest.

“Godwin Emefiele how does this look like someone sponsoring terrorism?

I committed no crime, unfreeze my bank accounts,” he wrote.

My accounts and that of 19 other Nigerians were blocked

It’s been 28 days now after my bank accounts have been blocked. 28 Days of literally begging to feed and pay necessary bills. 28 days of depending on people before I can survive. It’s been hell and frustrating. Someone help